To begin with, the most impressive setup of Adidas Dame Lillard 6, from  my perspective, is the cushioning which has been equipped with Lightstrike technology. Compared with that of the Harden 4 and N3XT L3V3L, the cushion of Adidas Dame Lillard 6 is rather soft but causes no bother because it offers the right amount of feedback. So if you are interested in cushioning and attach great importance to it, then I highly recommend it to you. 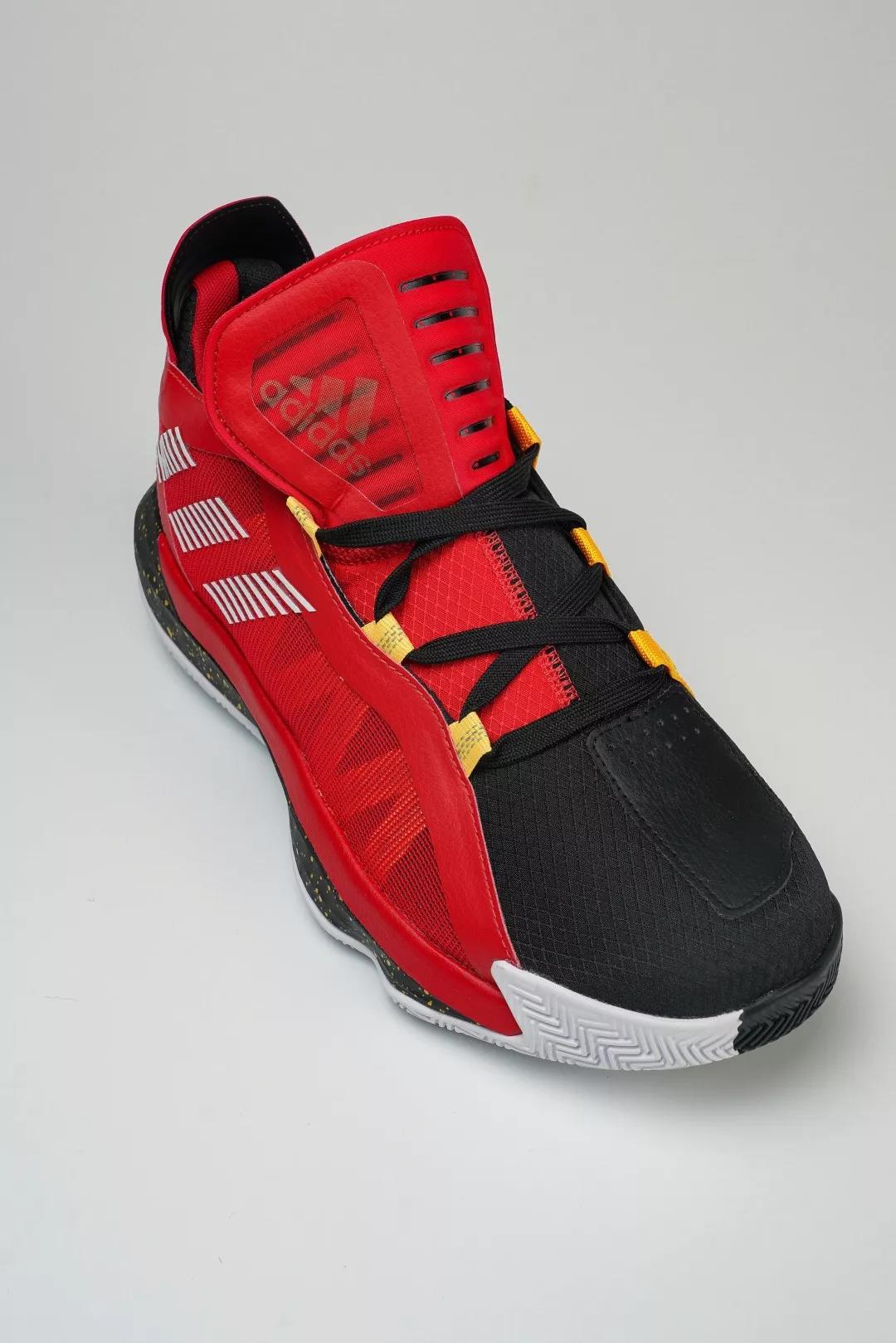 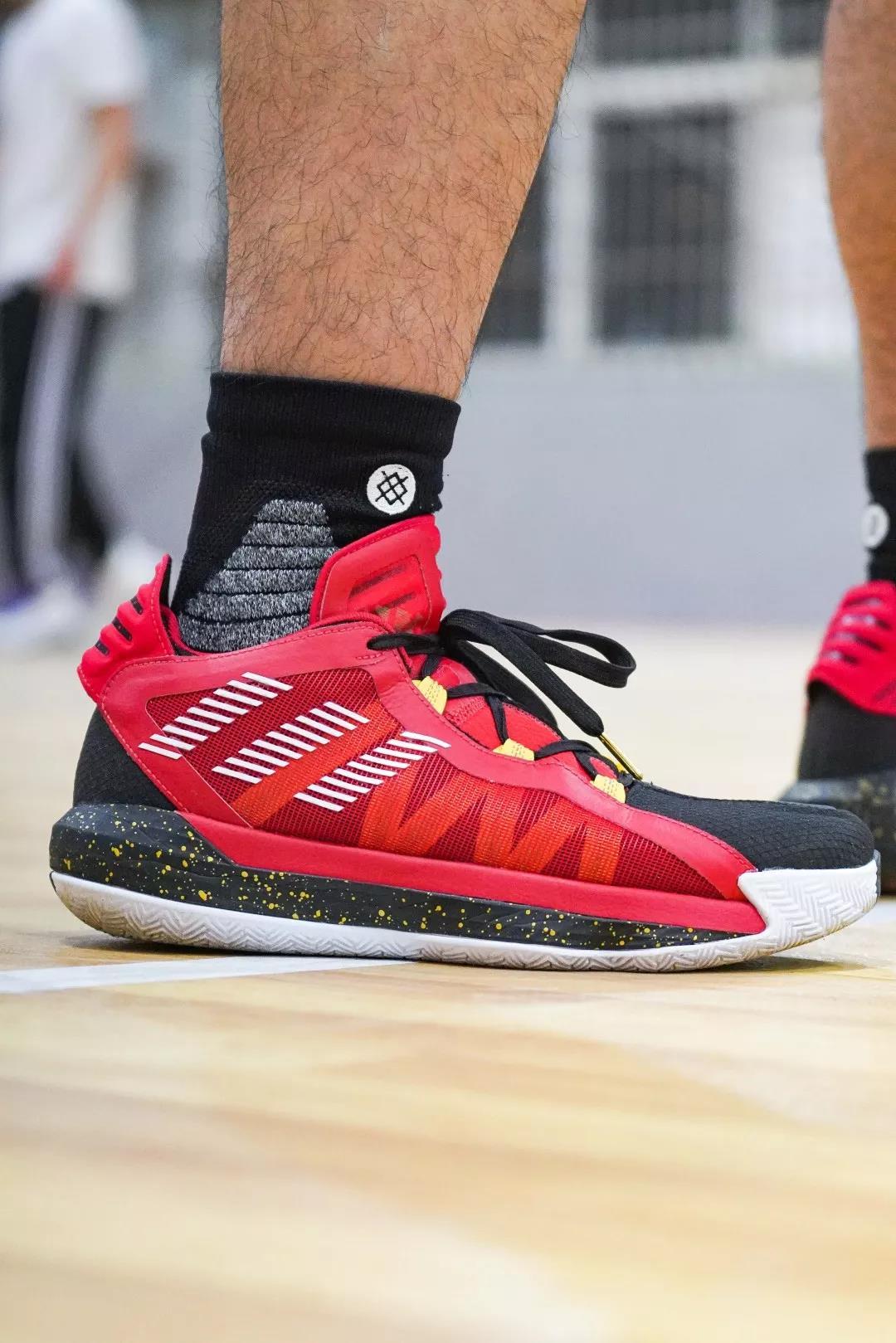 It is no exaggeration that Lillard 6 can bear comparison with the Ultra Boost which once enjoyed a high reputation. But there is a fatal problem: the durability of Lightstrike of Adidas Dame Lillard 6 might not be as nice as we had expected. As for the detail concerning this respect, I will talk about it later. 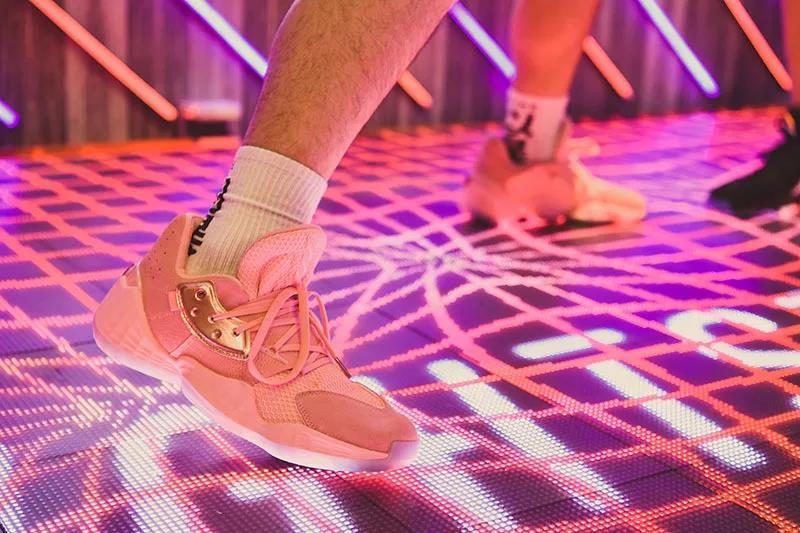 What is interesting is that none of Adidas’s signature shoes this year use boost technology while the lillard and harden models adopt full foot LightStrike. 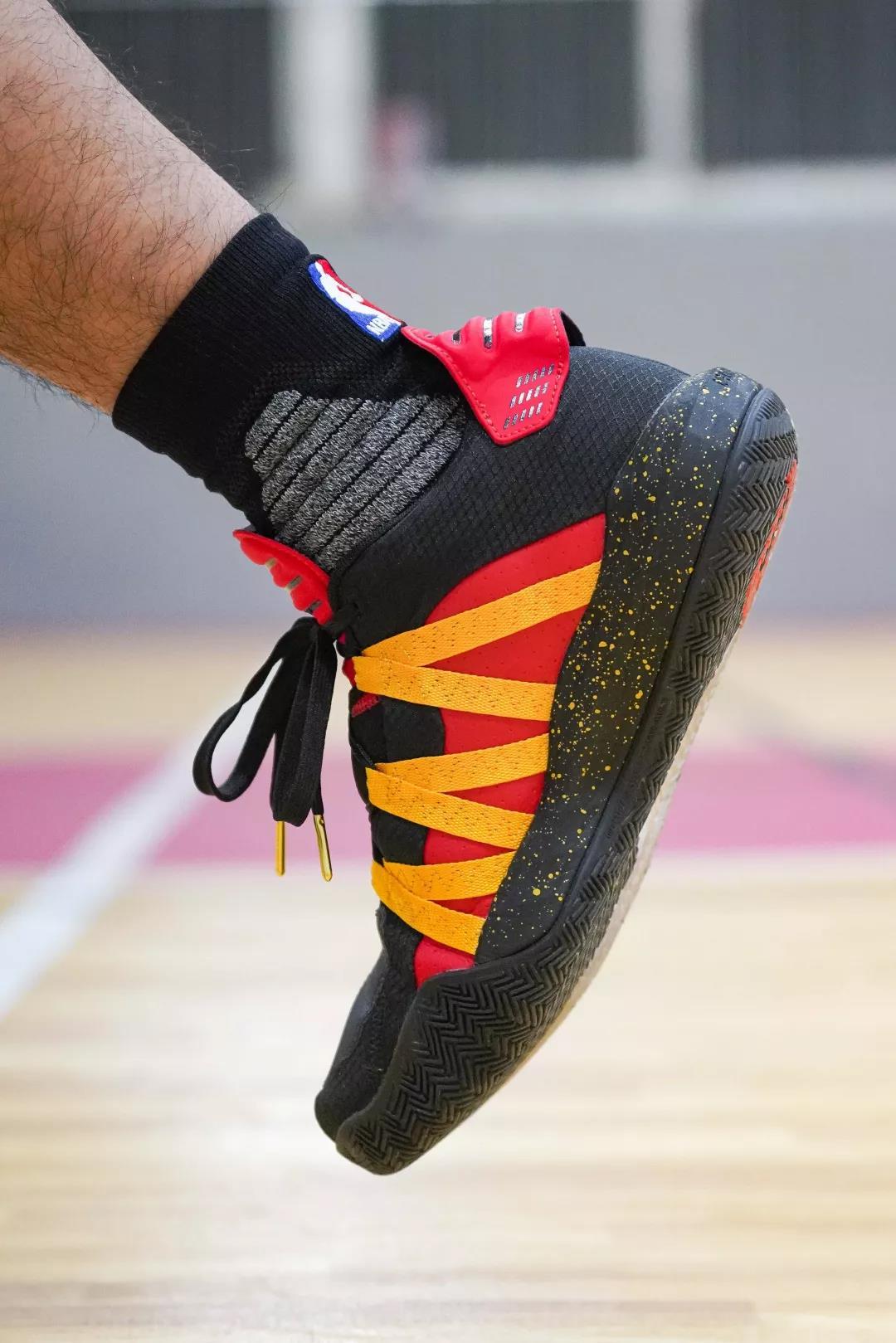 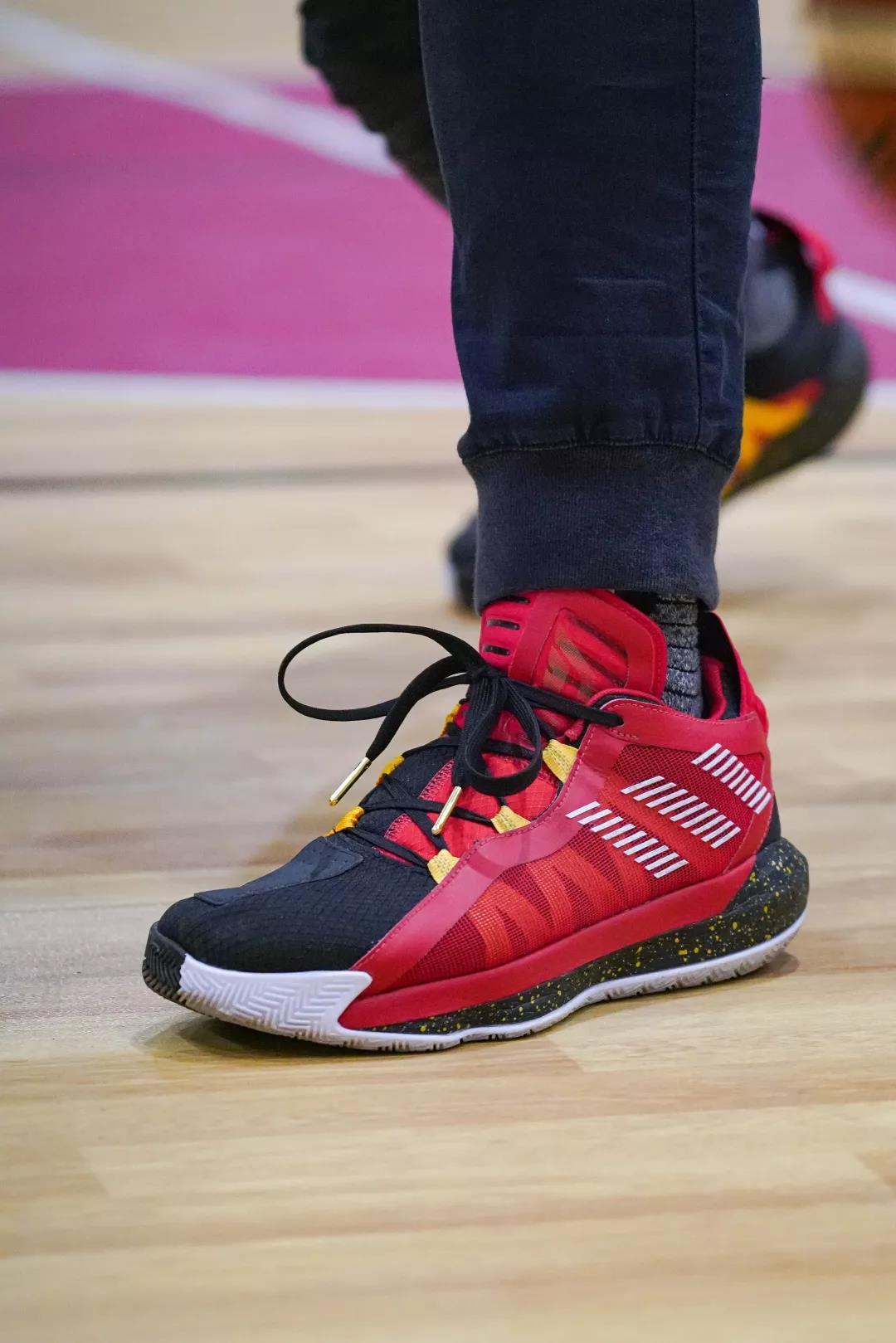 Having learned some details about the Lillard 6 , I know that Adidas is trying to find a reasonable price that matches for the setups. So when it comes to the shoe’s wrapping, I would like to share with you my experience. When I got the shoes earlier, I had high expectation of it and so I wore it out to do some testing. The first feeling I’d got was the wrapping was nice except that the forefoot was a bit spacious; in other words, there was extra room in the fore part. Many reviewers also observed that that was a fly in the ointment of the wrapping. 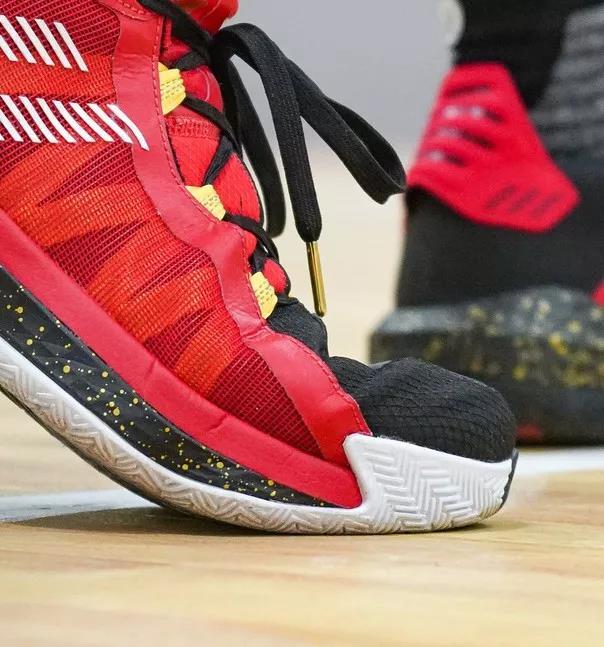 Like harden 4, the shoelaces of Lillard 6 can not control the tightness of forefoot and the vamp is not elastic enough, causing the wrapping insufficient. But from my point of view, Lillard 6 has done a far better job than Harden 4 which makes you feel you are wearing nothing. So for those with slender feet I won’t recommend this  Lillard 6. 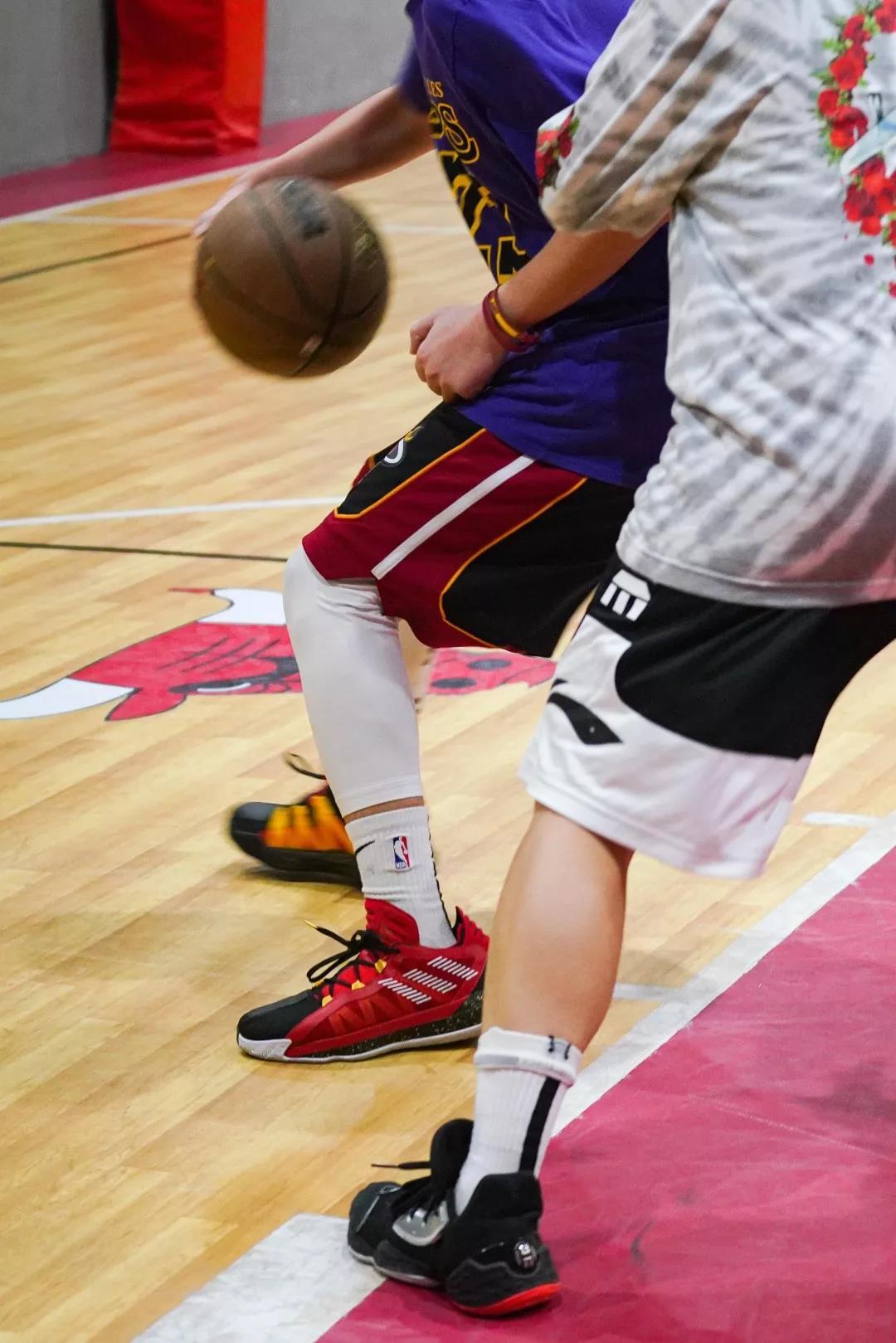 The four pairs of lacing holes seem to make no difference in enhancing the existing wrapping  while the only merit of the vamp is the heel lock. 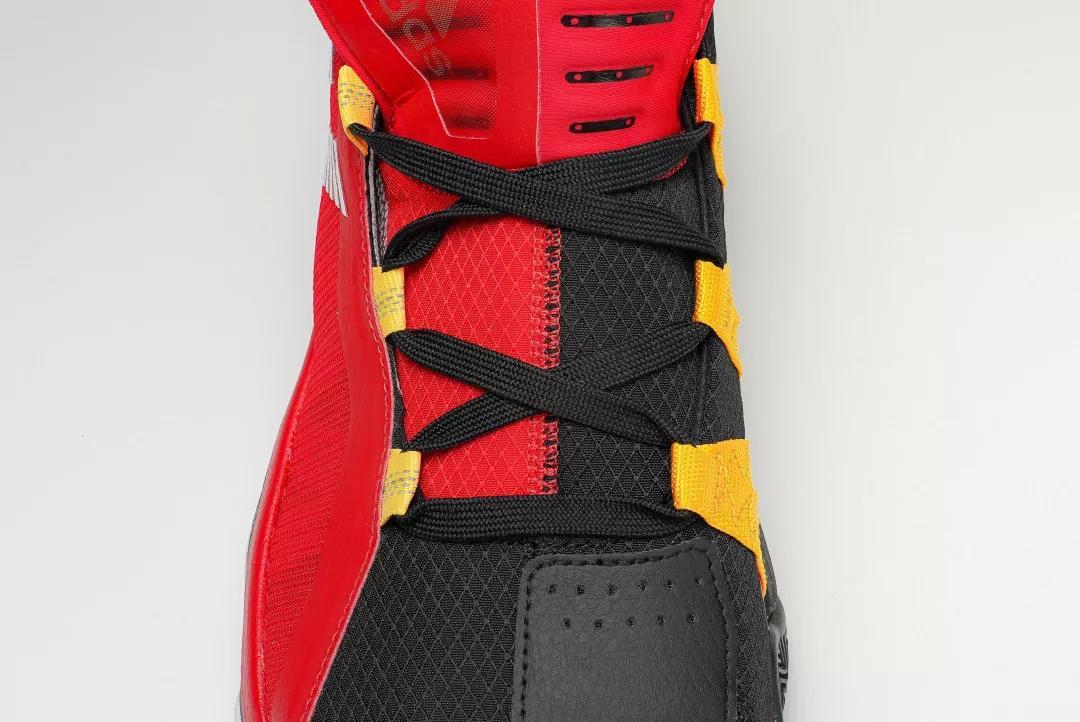 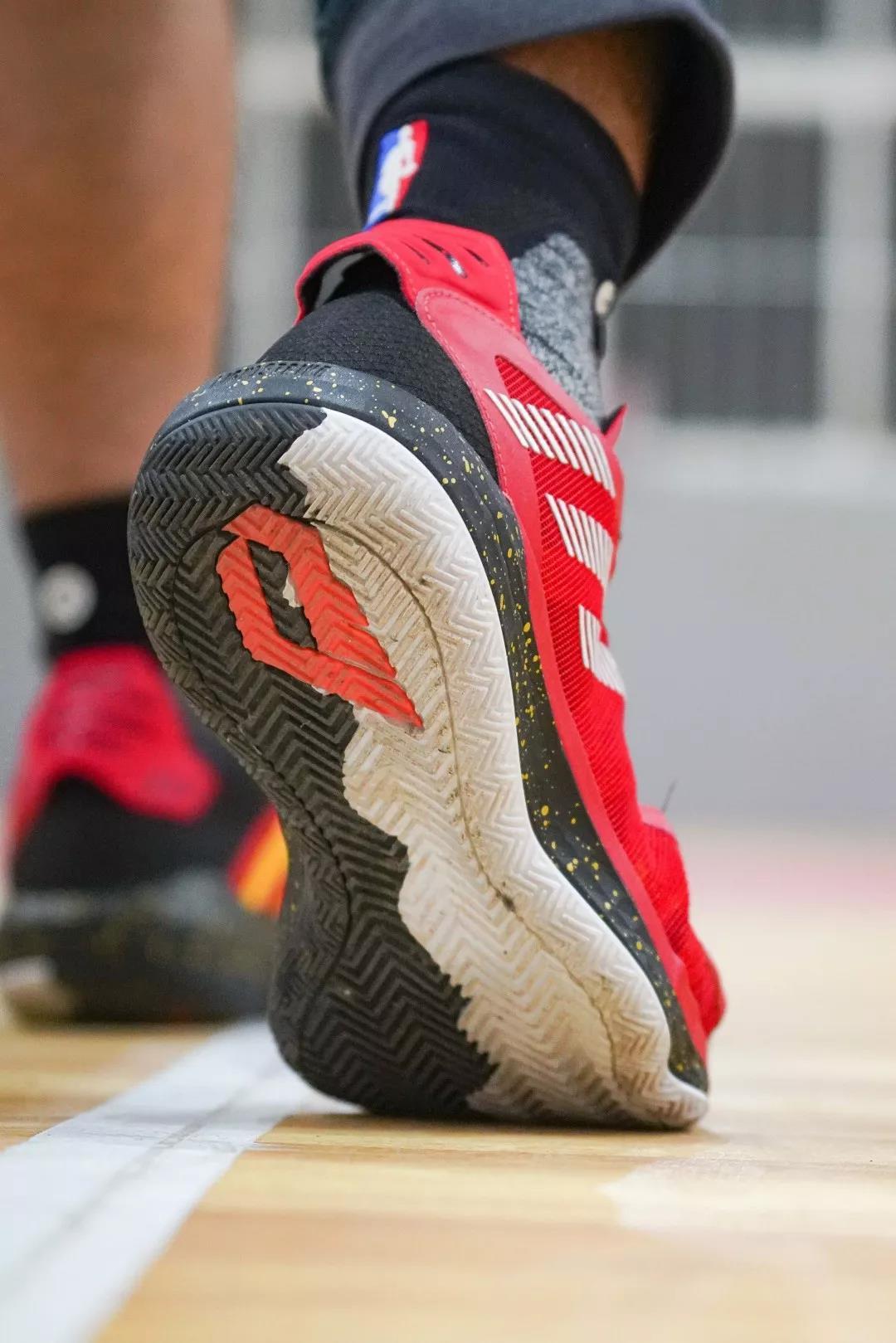 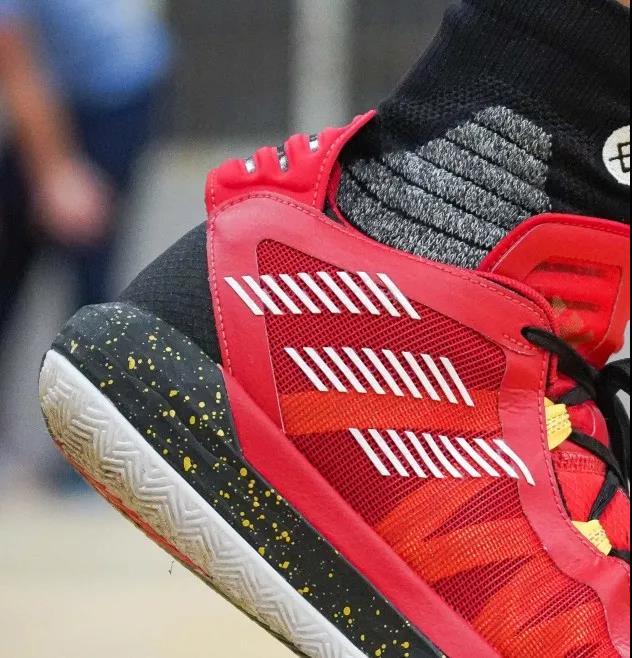 Seeing the “tail” attached to the heel, some may be wondering what functions can it bring? 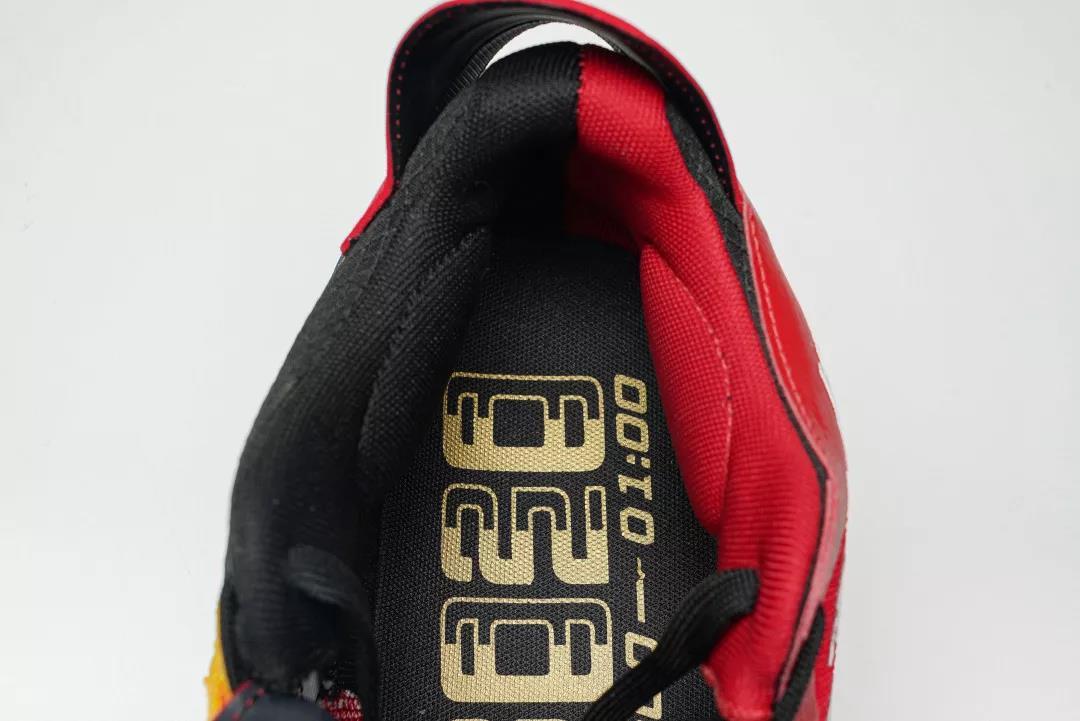 Well, do not expect too much of it: the “tail” is just something of a decoration. But the “tail”  is made of soft material, so you do not have to worry about being stuck. 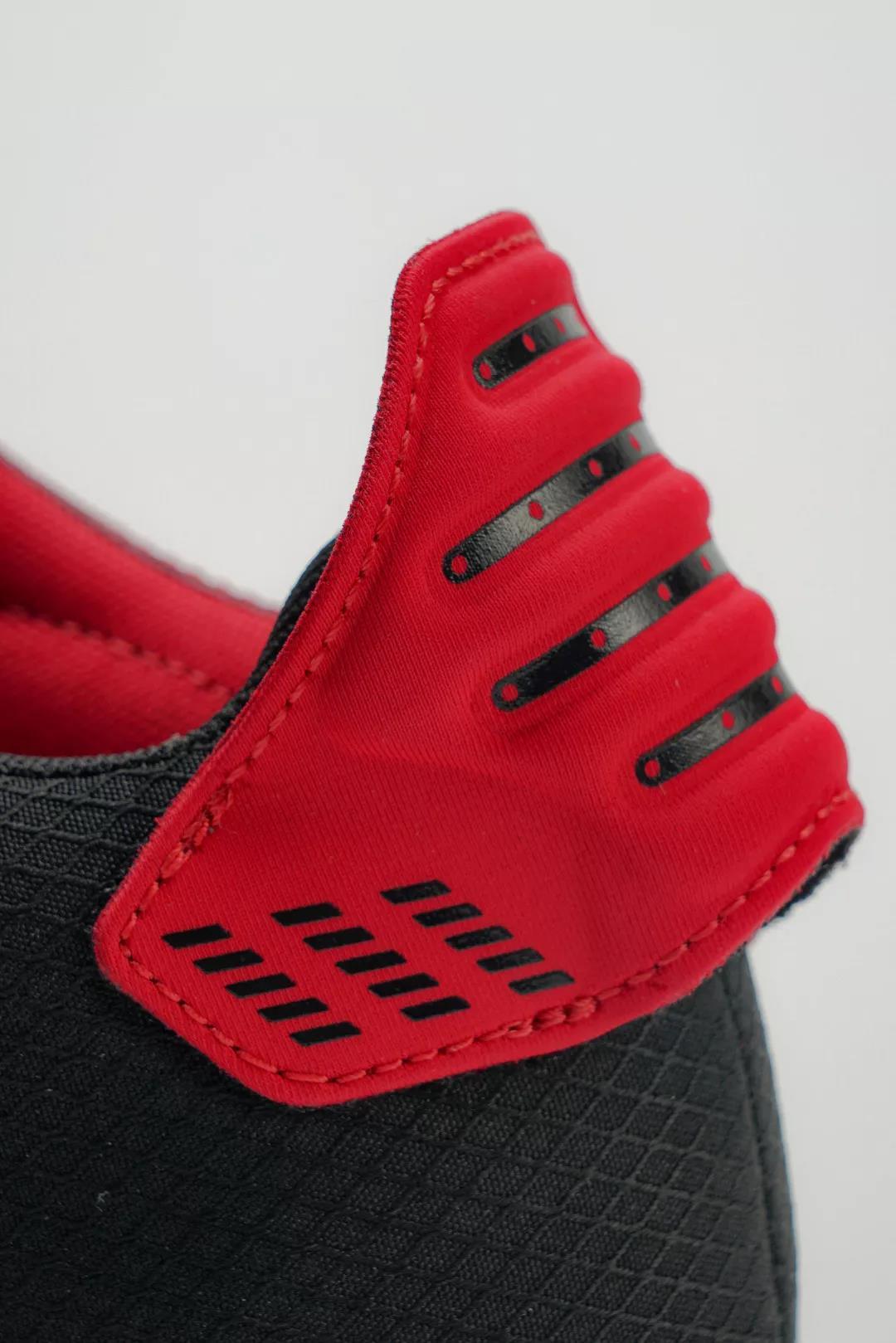 Then it’s time to talk about stability of the shoe which is said to be the part with the most flaws. 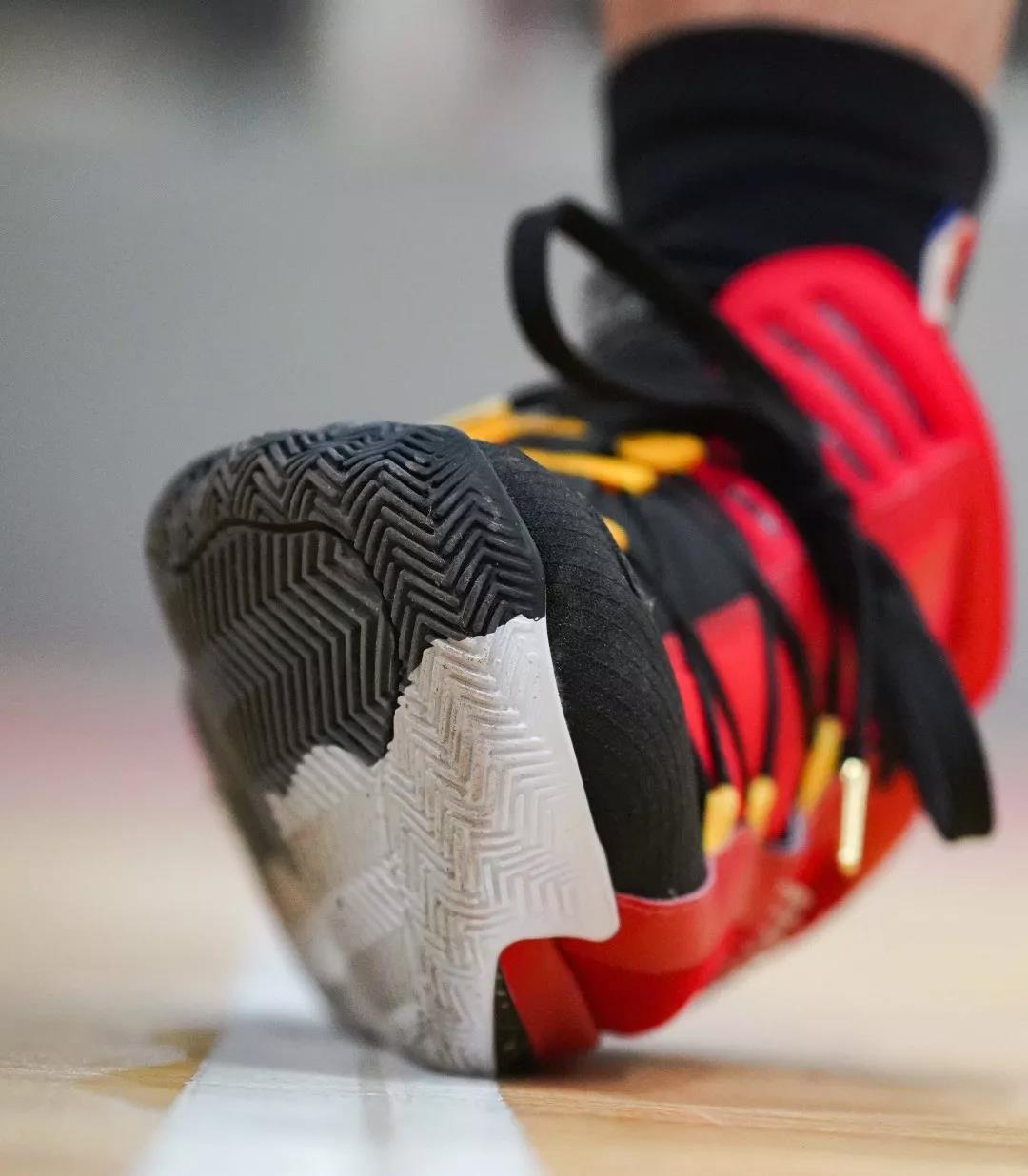 There are mainly three elements consisting of anti-rollover performance: moderate gravity, obvious rollover angle and reinforcement in the outside. Having tested the shoe, I found the shoe has no reinforcement. But it does not mean terrible midsole stability, it is still enough for average players. 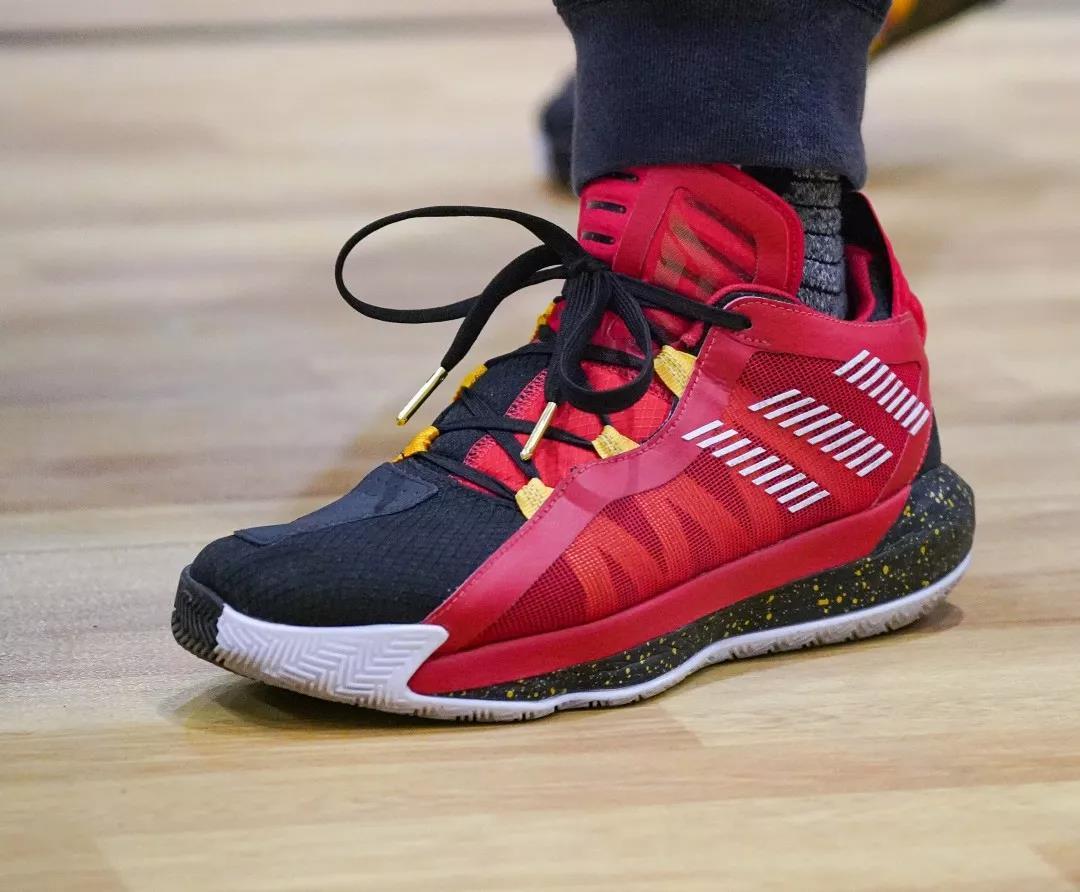 But like the city’s 8,kobe 360, the lillard 6 has also a spherical outsole on its heel. I’ve always been trying to explain this special design which has never been seen in previous editions. For my money, the spherical outsole in the heel indeed brings more flexibility and more outstanding cushioning performance. 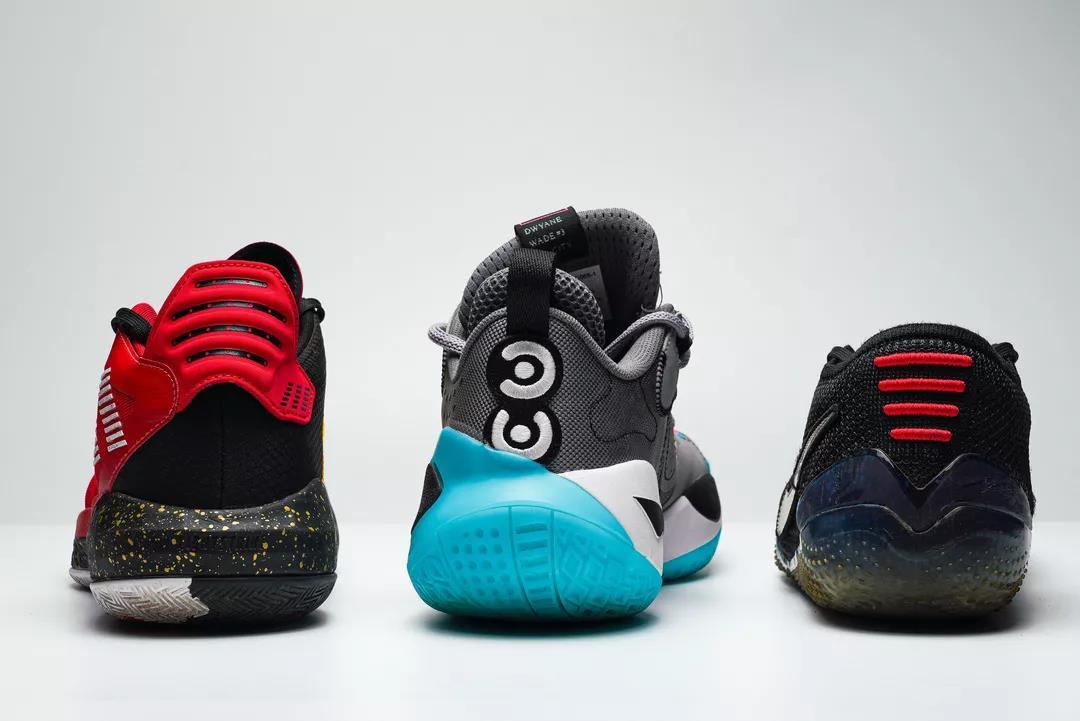 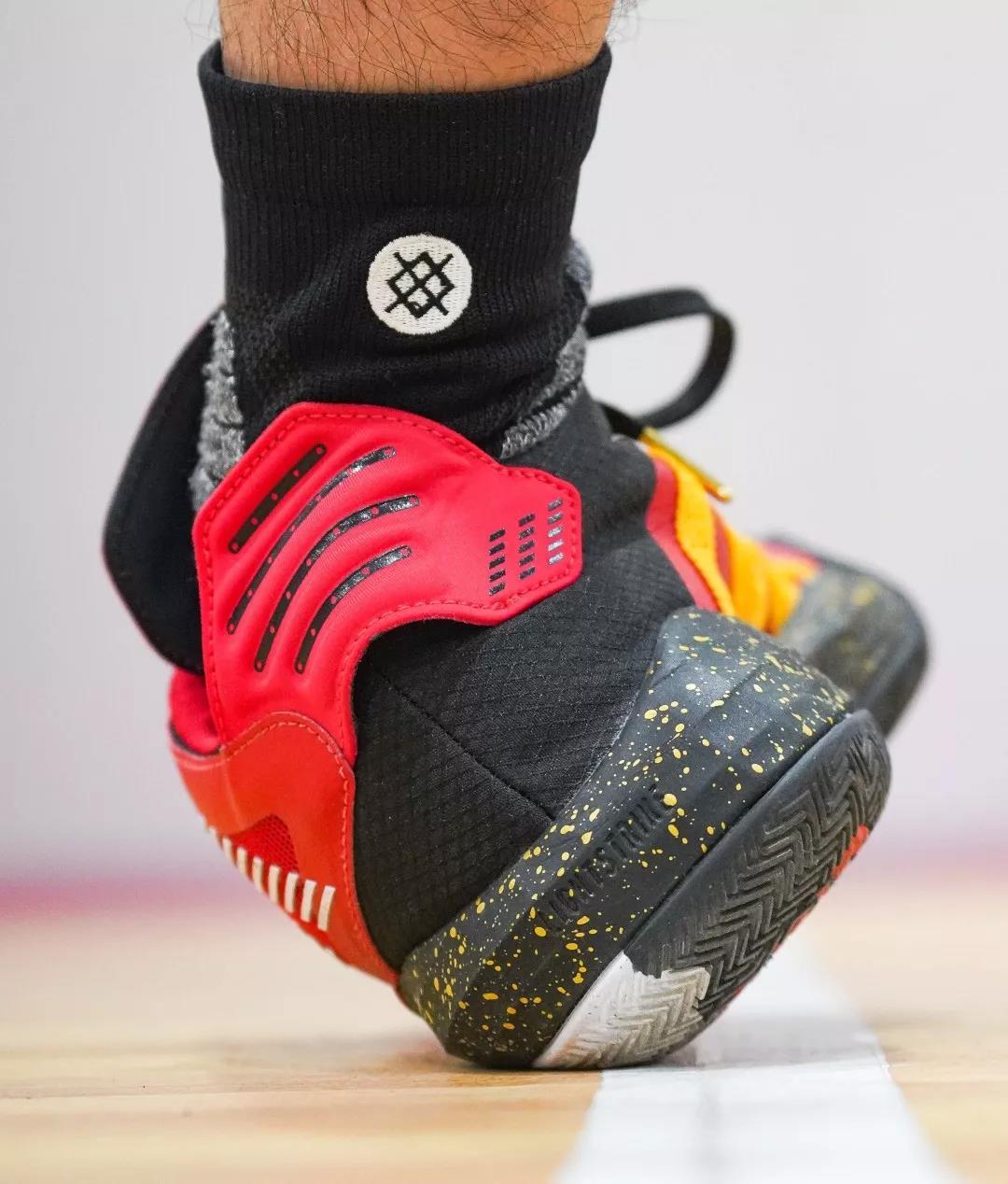 A fatal problem of the shoe is that with a spherical outsole in the heel, lillard 6 has a high center of gravity in the rear part and with the changeable Lightstrike, it is likely that there will be rollover phenomenon. 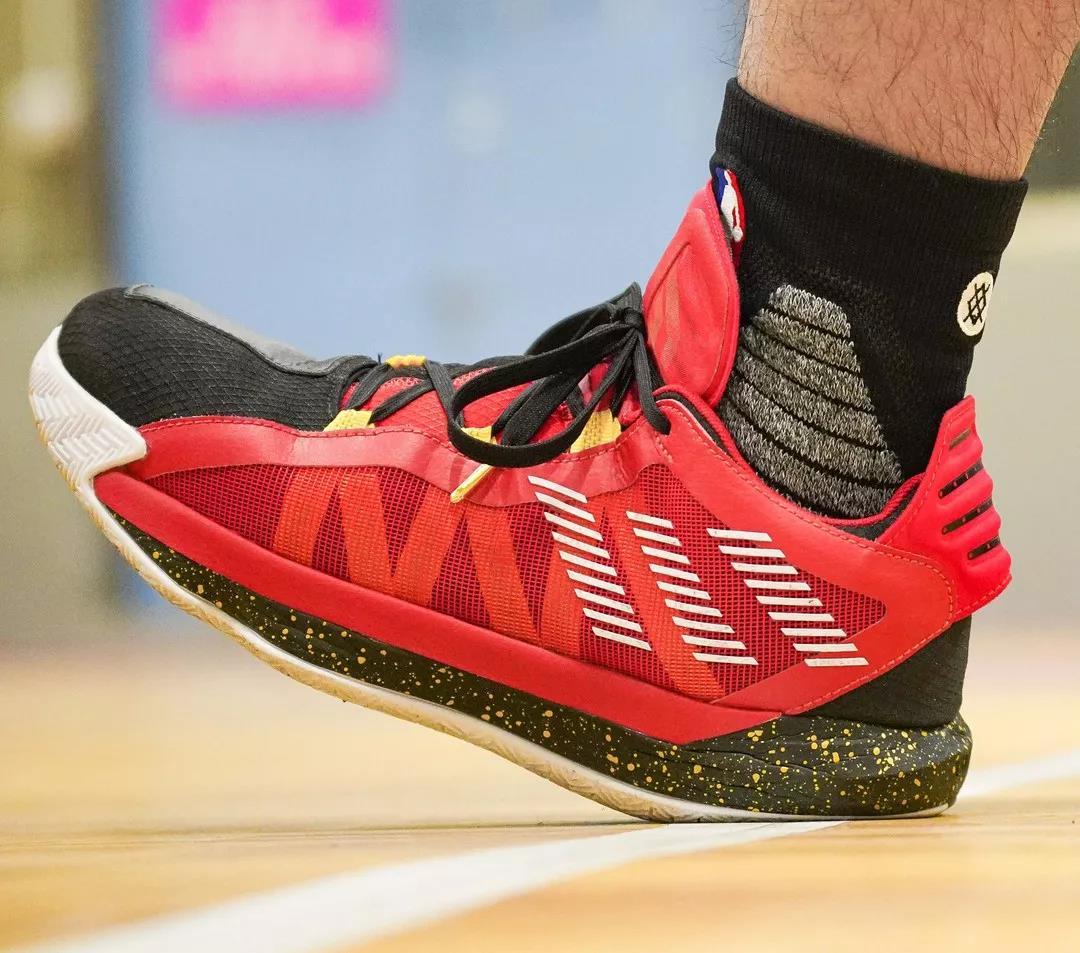 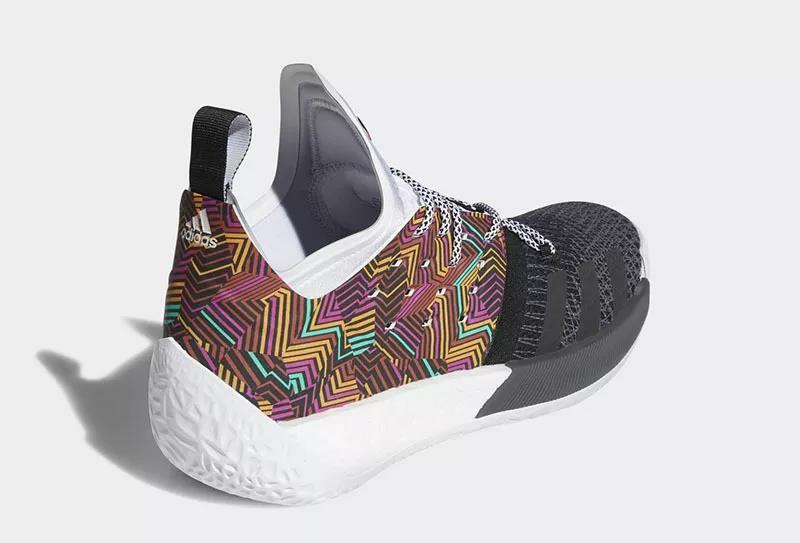 Albeit there are some complaints about this design, the good news is that Adidas is ready to walk out of its comfortable zone and try new things. Under the circumstance, we can get some more surprises one day. 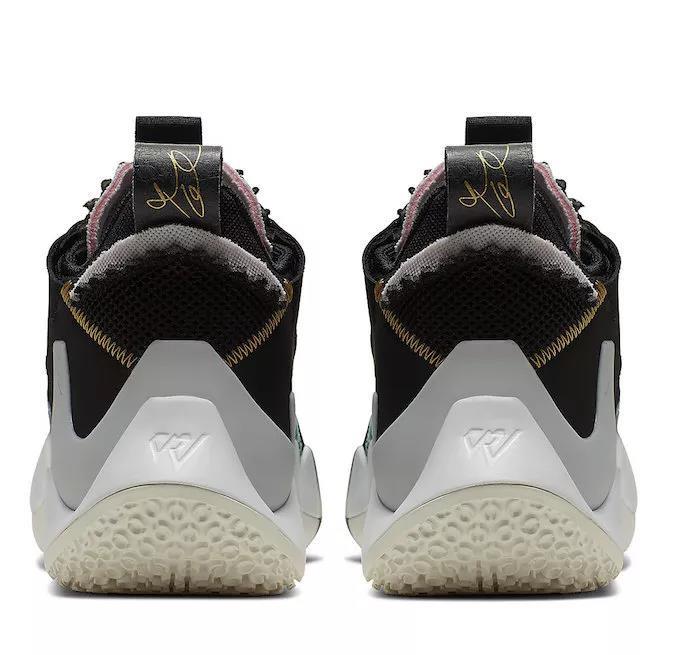 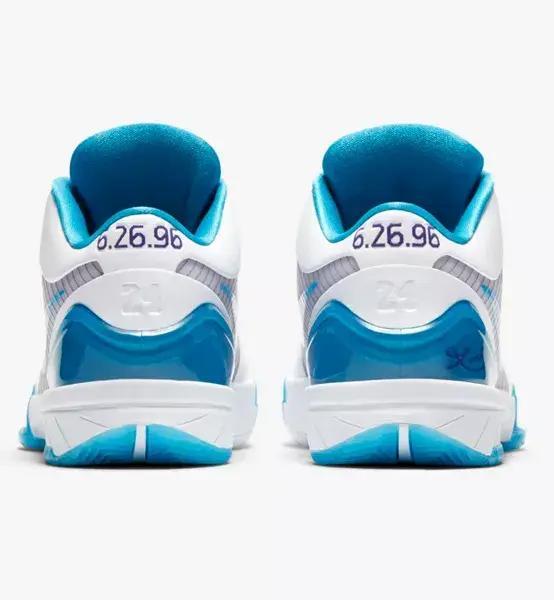 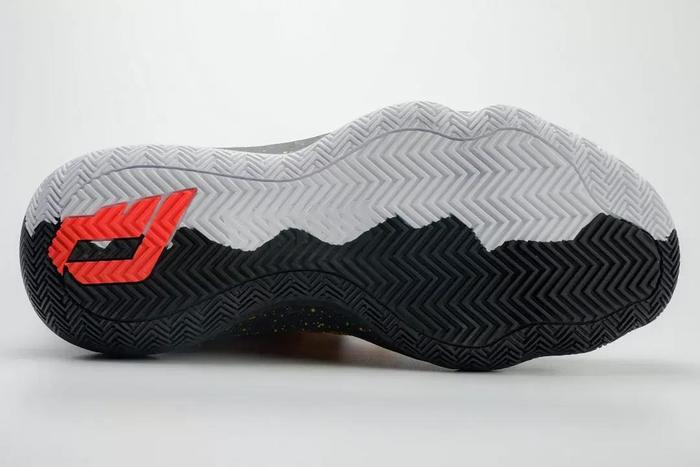 With regards the traction, Lillard 6 performs not bad, at least far better than Harden 4 which causes much slipping. As for durability of the sole, it is not as nice as the traction. Made of soft  rubber material, the sole can not stand the “torture” of the cement ground. 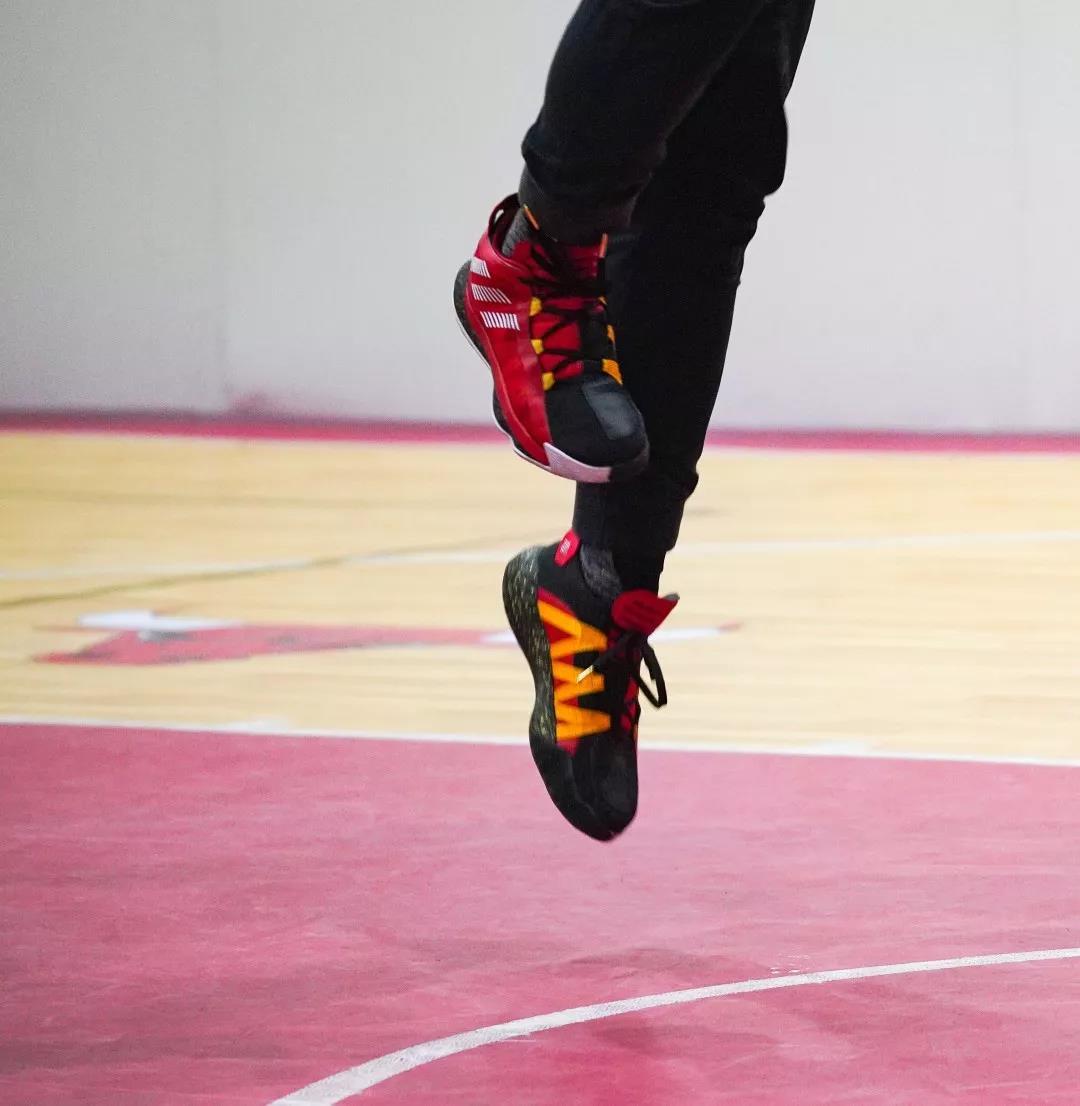 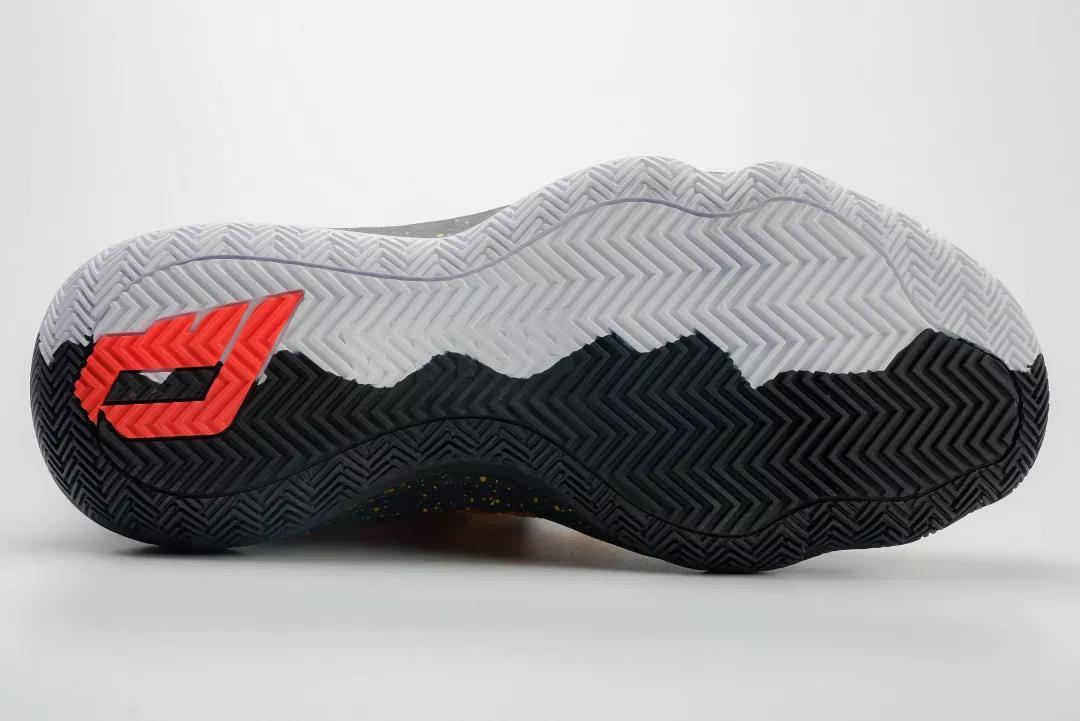 To sum up, the shoe’s wrapping is not so striking and the shoe is more than suitable for wide footers; the durability of both the sole and the vamp is moderate. But having said that, the shoe still has eye-catching merits: the cushioning is fantastic and feedback is sufficient and responsive. Then when asked about the durability of Lightstrike I mentioned at the beginning, I want to say that the only word surging into my mind is nice! If you want to buy this model, there is another word for you: wait! The price at the moment is a bit high, so you can just wait some more days.