I am quite delighted to be here in the hope that this review can help you who want to pick this KD Light. To be honest, I was astonished at its appearance the first time I met it. The brand has provided a colorway exclusively for women and about its performance, we are going to check here. 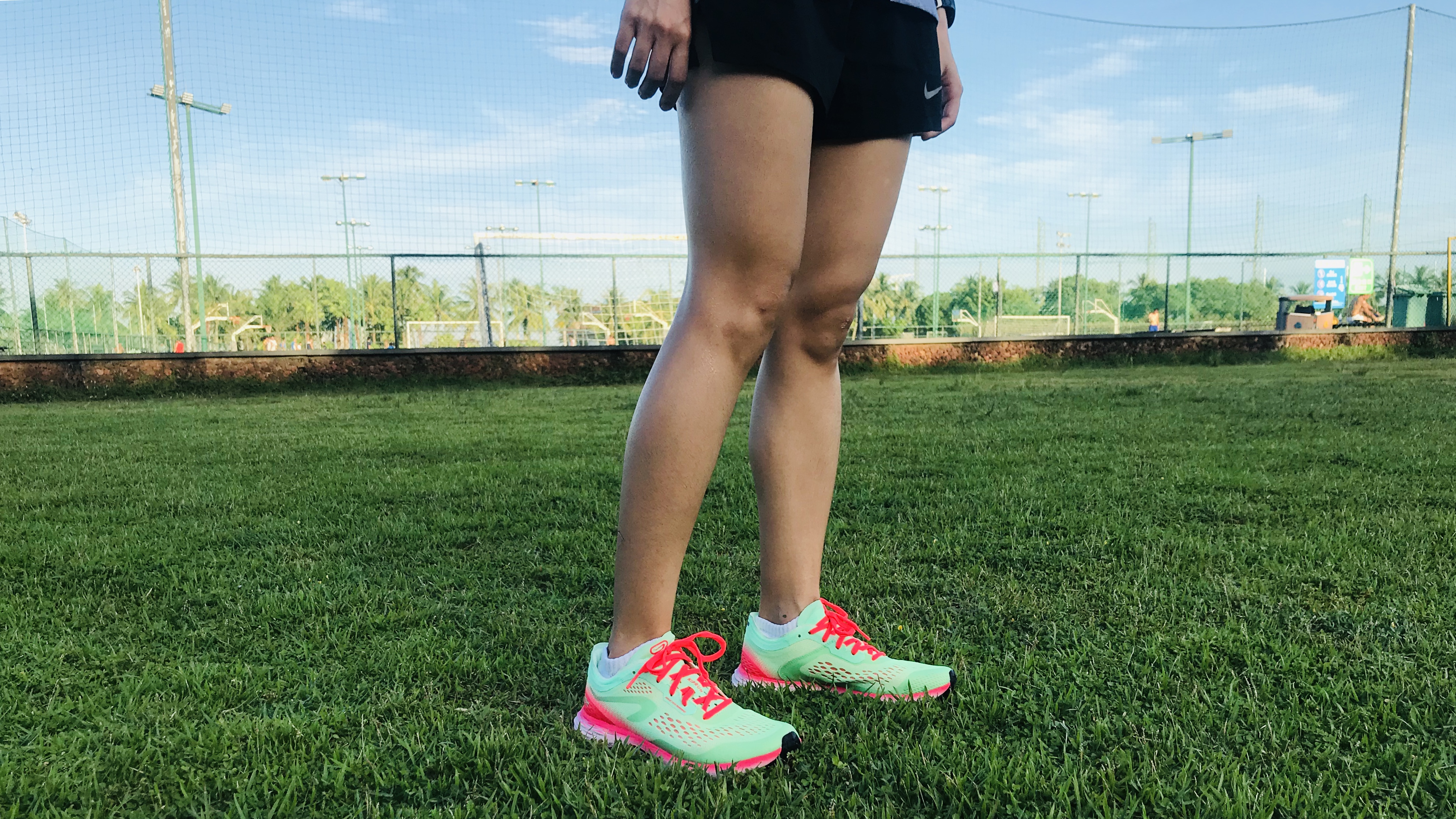 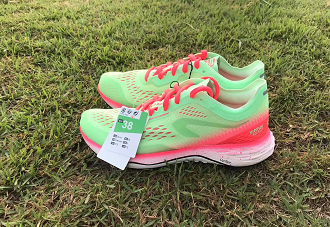 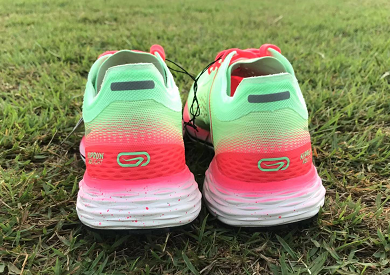 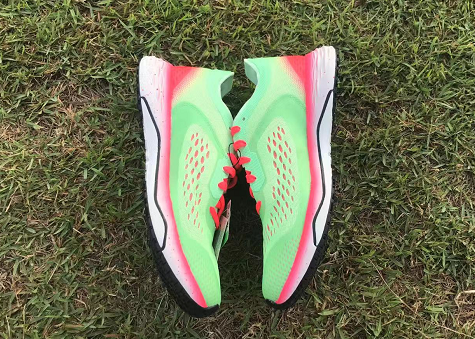 The colorway here is fluorescent green with the coral pink lining and laces. Besides, the large fluorescent green vamp and the white midsole junctions are also connected by coral pink. These colors match each other very well  with the vibrancy of a running shoe and the femininity that remains. 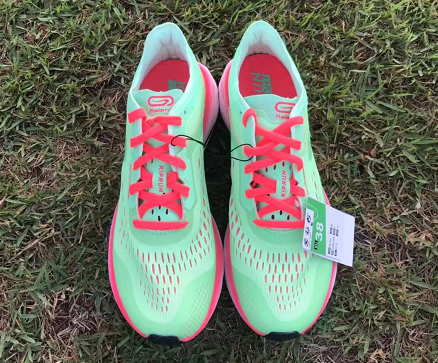 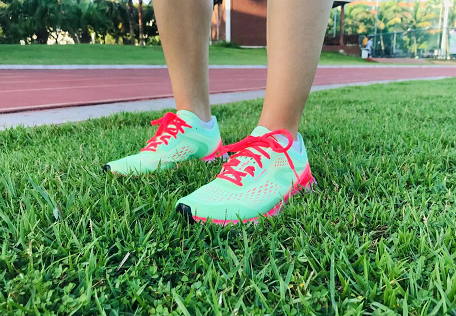 In the past few years, I’ve tried many different kinds of running shoes, some of which are really very nice and can be a great help for me while the others are not the case. The KD Light is the first pair of Decathlon shoes that I have. Before I put it on, I had lots of expectations of  it. So in order to grasp a better knowledge of it, the first time I ran for 5 km or so. As soon as I put on the shoes, I could obviously feel the tight wrapping. The padding inside the shoe wrapped my ankles well and the vamp fitted my feet nicely, but there is some more extra room in the forefoot and so I did not feel squeezed. 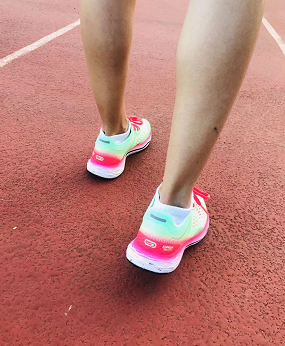 As for the cushion, maybe it was because I was not used to it, I felt the sole was hard but very thick. Some time later, I could feel feedback from underfoot, which is the so-called break-in period. As the number of kilometers increased, the feedback from the Kalensole became more and more obvious.

The shoes are very light, so I don’t feel any burden on my feet. A single shoe of size 38 weighs only 215g which can be said to be excellent among many running shoes. And the non-slip rubber used in the outsole makes me feel very reassuring. So wherever I choose to run, I can feel quite secure. On the outsole, the honeycomb pattern gives the shoe a nice grip and the thick rubber also extends the life of the shoe. 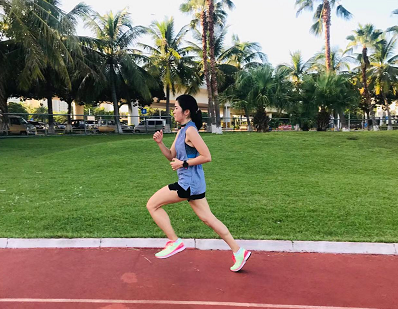 The breathable lining of the seamless single woven vamp provides a lightweight, breathable feel to the feet. So when I finished exercising, I did not feel stuffy underfoot. 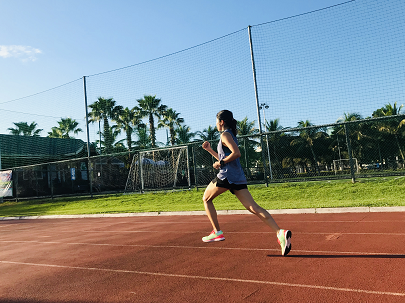 Though it was the first time I pick Decathlon running shoes, the KD Light did perform excellently. From my point of view, I am not only satisfied with its appearance, but also its performance in many respects, such as the lightness and steadiness, though there still remains some flaws. But after all, “no one is perfect” and so does the running shoes. At a reasonable price, I think the KD Light is very competitive and if for road runs, I will prefer this KD Light.