The S-Lab Ultra, as the name suggests, is a pair of long-distance running shoes, and again, Francois D ‘Haene is involved in the design , development and testing of the new shoes after designing the s-Lab Sense Ultra. Then what surprises will it bring us this time? Let’s have a check. 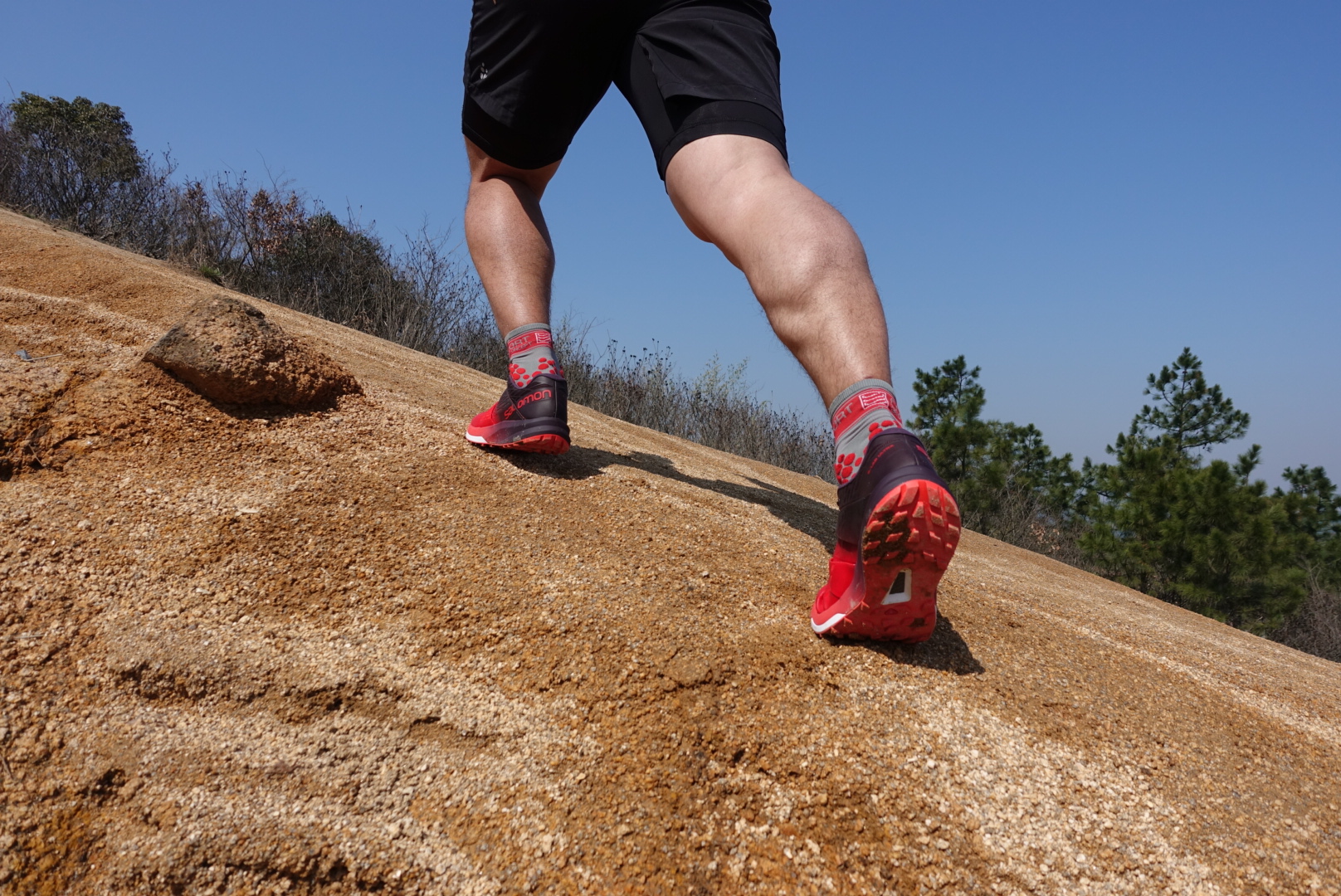 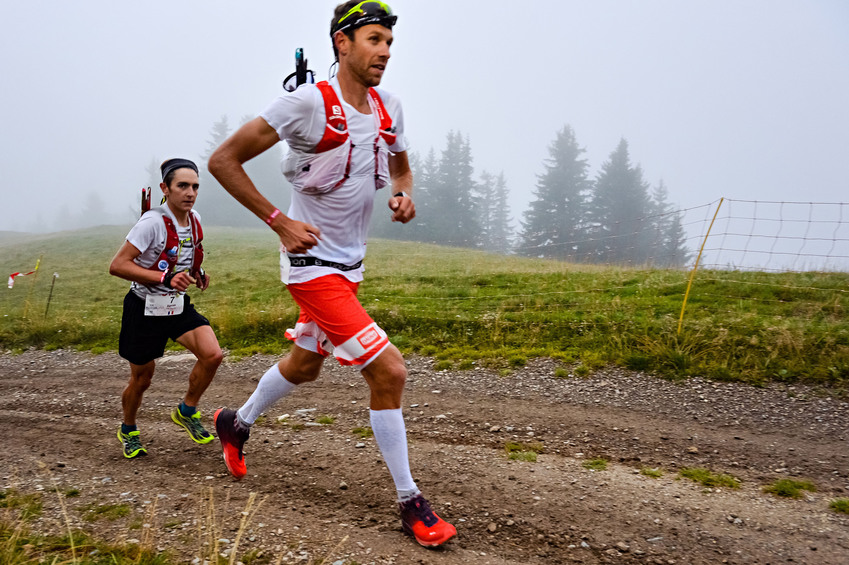 In the UTMB race in 2017, Francois D ‘Haene wore the shoes in the first half of  the match and finally won the first prize with an all-time record. And since he is very good at long-distance running, he won the MIUT and UTMB, taking the UTWT championship with 2000 points. Since then, his race shoes have been customized by Salomon. Besides, his running style is similar to that of most ordinary runners; hence, it is acknowledged that this running shoe is more suitable for most runners than other technical shoes of the S-Lab series. 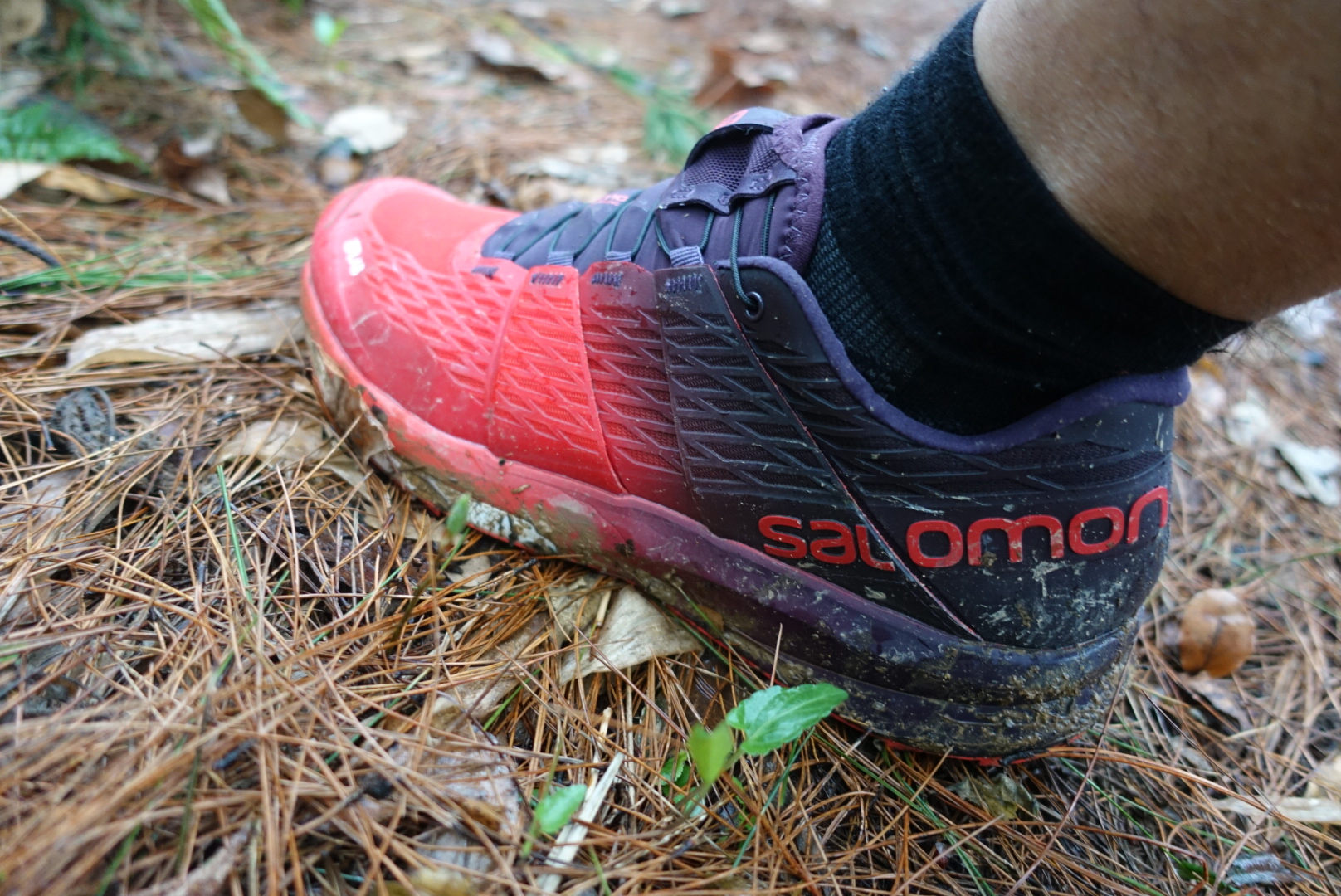 The S-Lab Ultra is officially positioned as a comfortable shock-absorbing long-distance running shoe. And here are details about the shoes. It weighs 300g which is not so light, but not so heavy, neither. To ensure a comfortable wearing experience, the cushioning has been injected with some excellent technology. The fore part of the cushion is a foam intercalated technology called Energysave to ensure a lasting cushioning effect while the full-foot Energycell+ ensures smooth movement. But the shoe endears itself to me in that it fits my feet nicely and wraps excellently well. And the SkinGuard can protect my ankle as well as offer stability. Above all, because of its nature as a pair of running shoes, it must be capable of dealing with all kinds of roads. And I should say that it did satisfy me in this respect. Just take a look at the outsole and you’ll find out that it is the pattern of the sole that helps greatly. 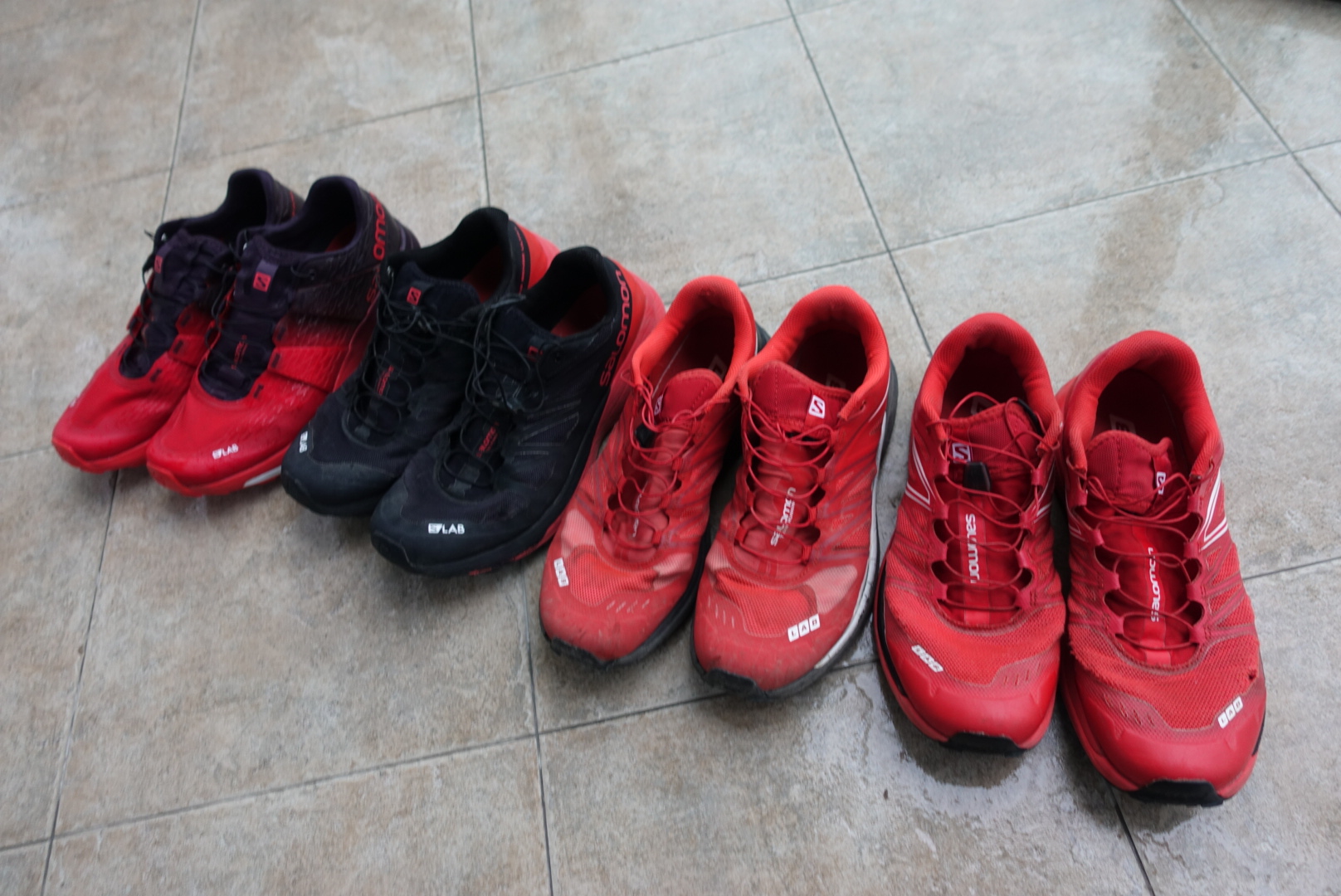 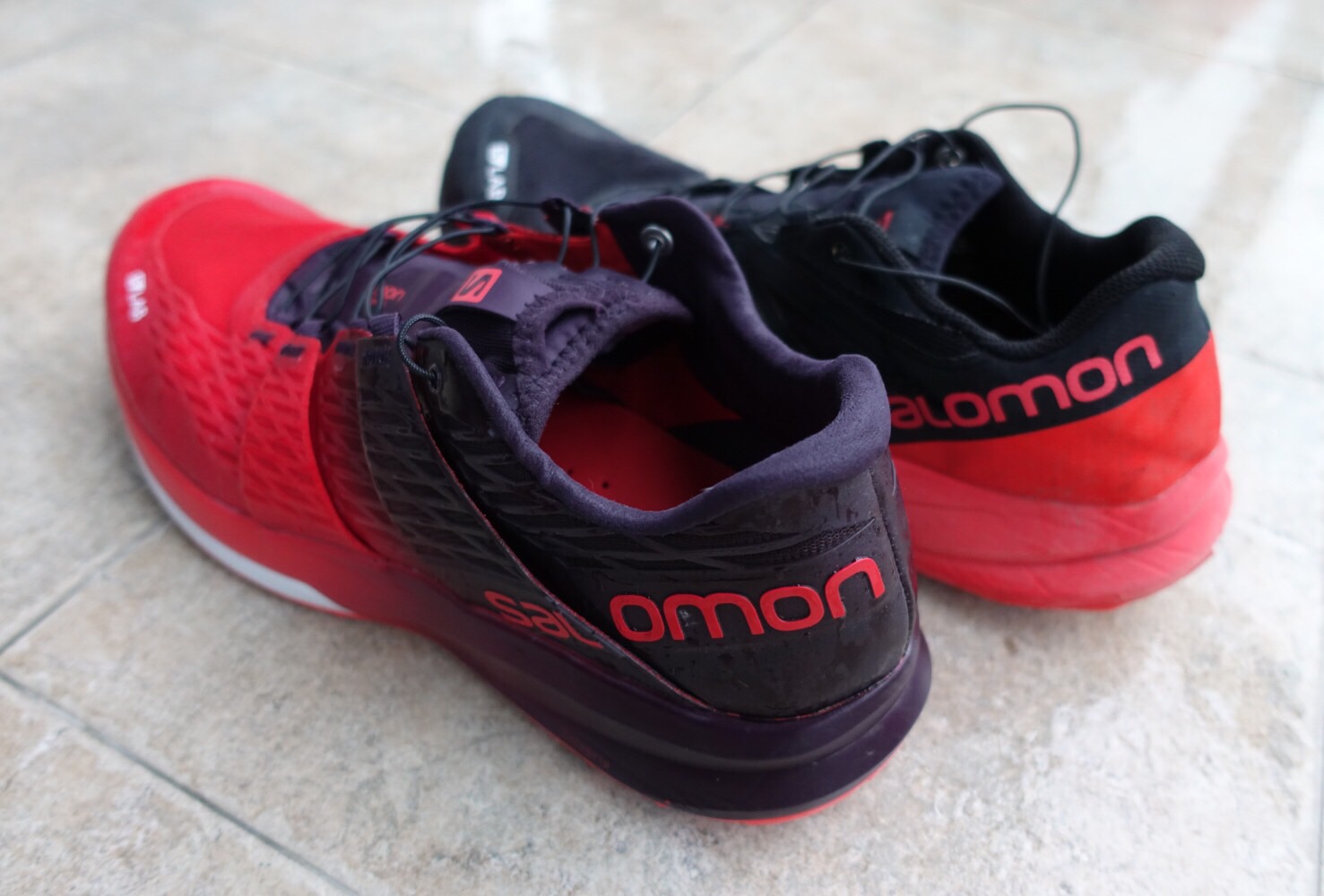 As a fan of long-distance running, I have tried many running shoes before and it is not until recent years that I decided to pick the S – Lab series. And finally my choice turned out to be quite right. I have participated in several races in recent years and the S – Lab shoes have accompanied me along the way and helped me finish the races smoothly. On top of that, I can see great upgrade in every edition of S-Lab products, which is rather surprising. 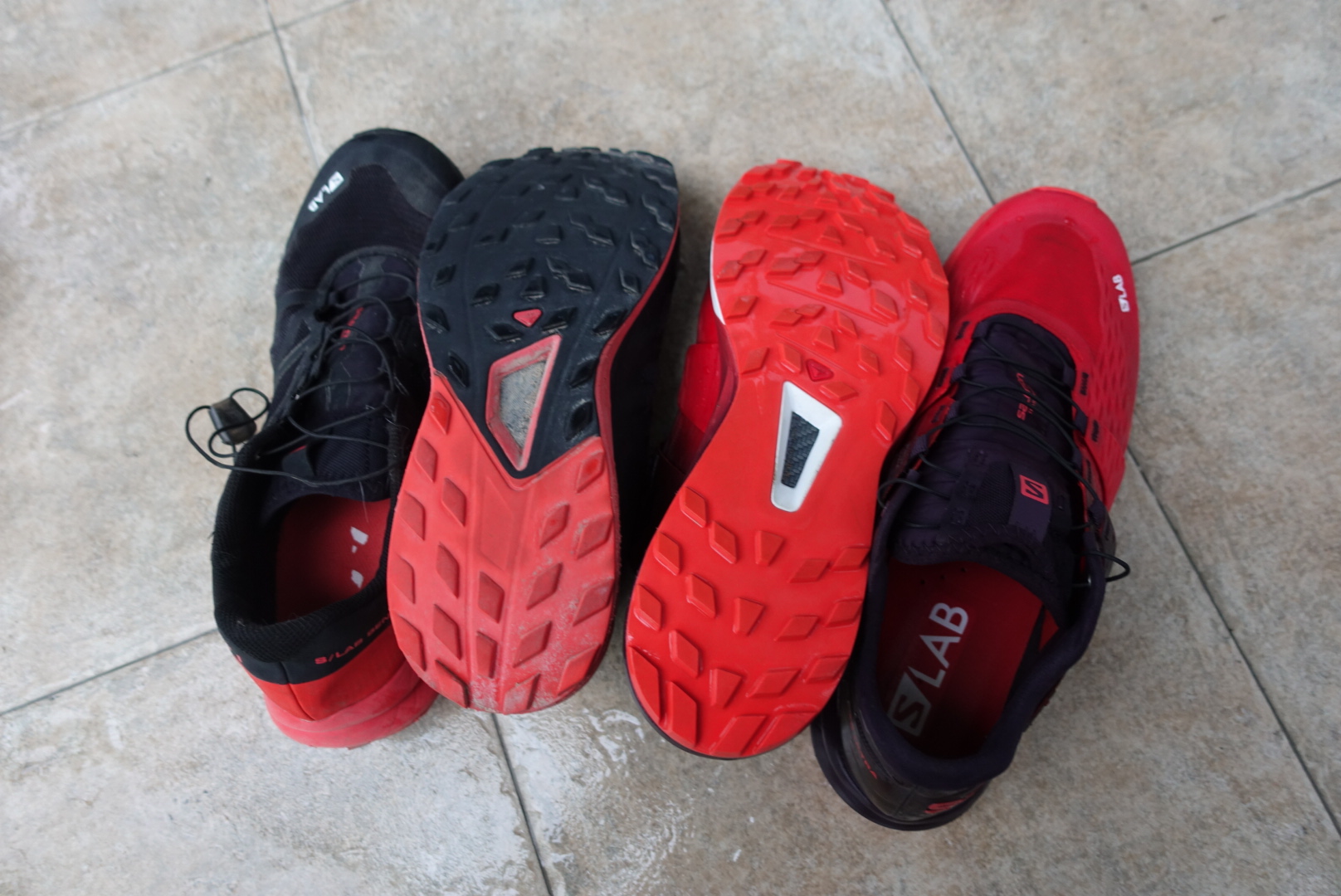 The breathable mesh cloth on the vamp adopts the Sensifit technology as well. With sufficient wrapping and larger TPU and the new Side Wing designed to enhance the vamp support, the shoe’s performance has been greatly improved. But there is one problem: I am a wide footer, so I feel a bit shackled underfoot. With respect to this point,maybe I still need some time to get used to it.

It is worth mentioning that the material of the top line has been upgraded to a softer artificial suede, which makes it more comfortable to wear and reduces the friction of the heel during long races. 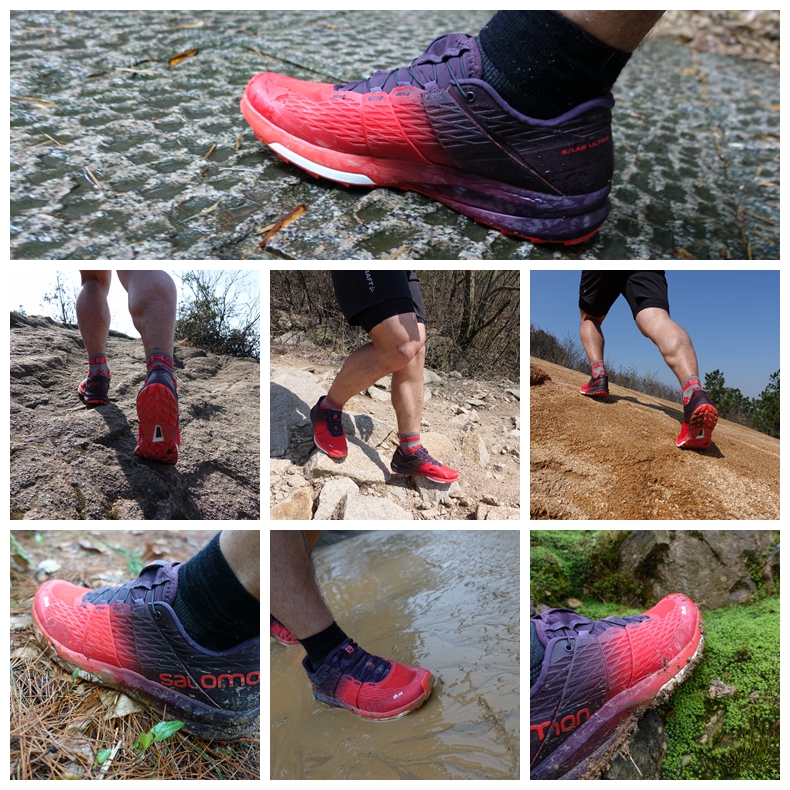 So as to get a comprehensive knowledge of the shoe, I did a lot of test running. On rugged roads, the shoe was flexible enough for me and provided me with sufficient cushioning and feedback. The sturdy TPU covering toe and upper provided protection while the midsole TPU offered shock relief and made me change directions smoothly. I have also tried to exercise outdoors on a drizzly day and the truth was it still gripped nicely, which did surprise me. 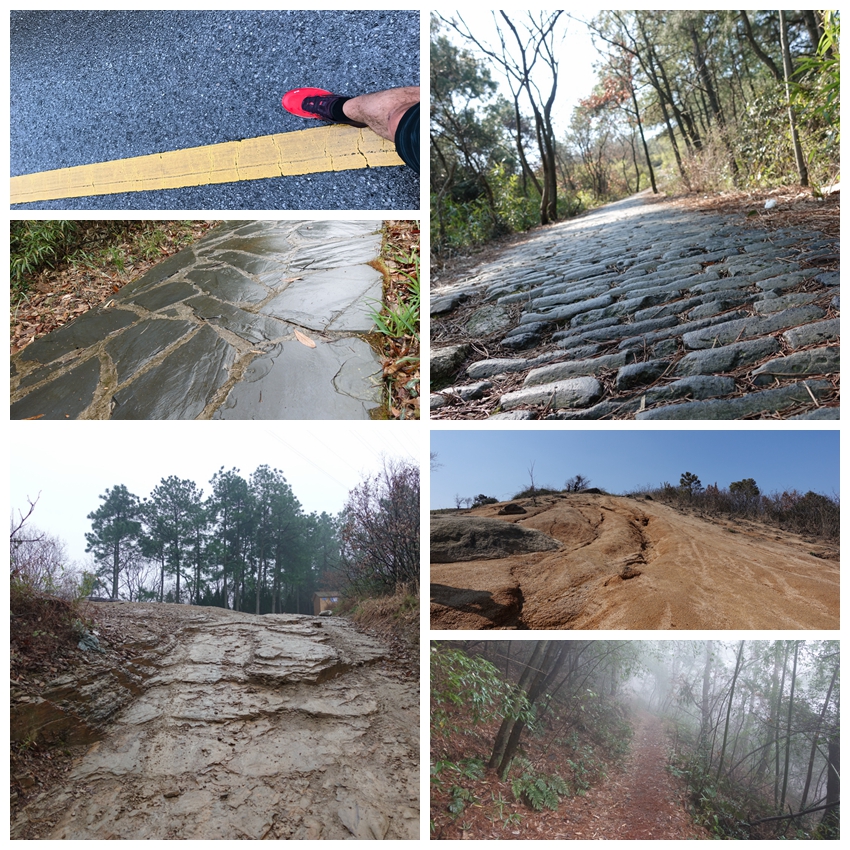 In short, this S-Lab Ultra is a nice running shoe. On the strength of my experiences, it is cost-effective and deserves your trying.