The EZ editor is finally here and he is here to share with Pump fans the PUMA KING series. So is there any stories behind these shoes? Is there any intriguing things? Which pair of the shoes is the most compelling? Let’s go on reading. 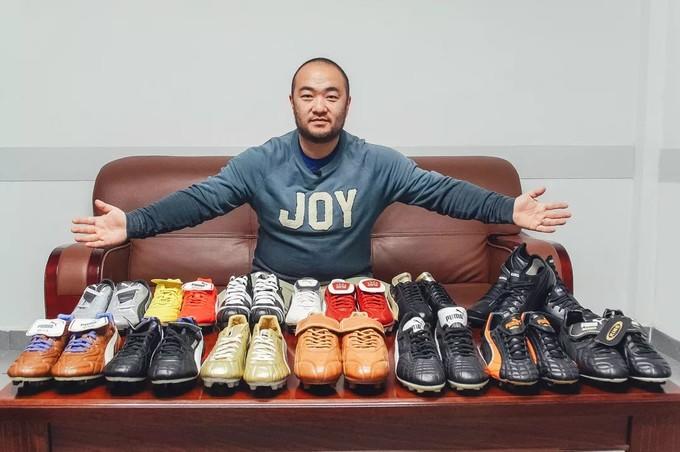 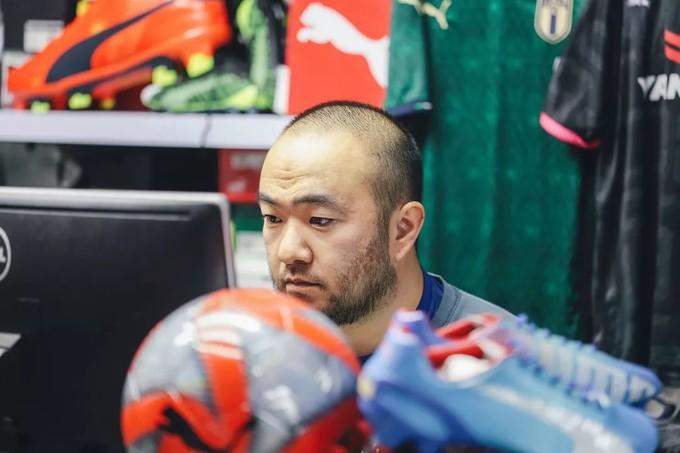 He is also very experienced in actual combat and of course, he knows which shoes suit his feet best. In this review he chose this Pump King Pro TT to company him on court. Then how about its performance? 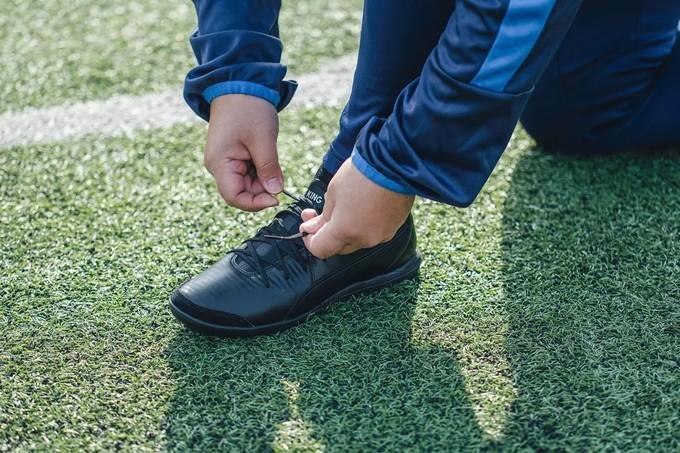 This black shoes are actually the PUMA KING Pro TT, the first Pro football shoe of King series after being updated. 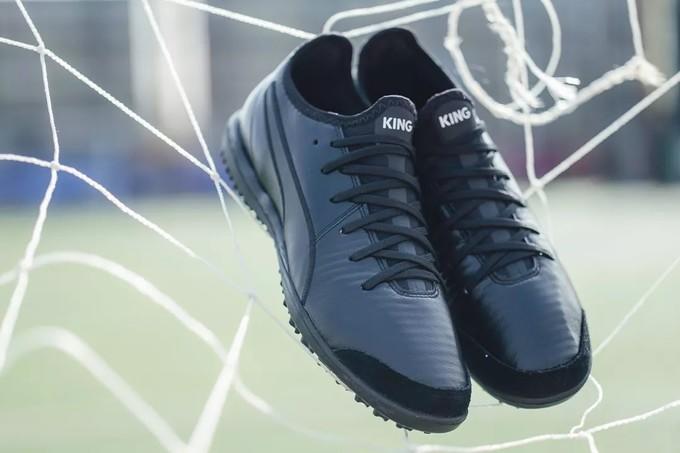 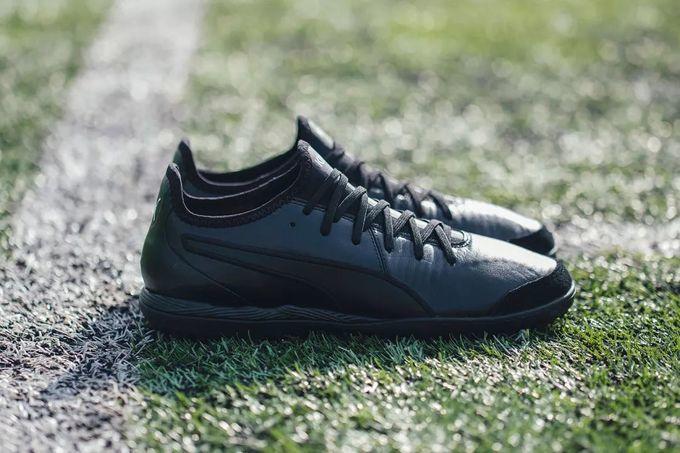 This black shoe uses “half-kangaroo-skin” in the upper. The leather, which is of superior quality, covers almost the fore part of the upper, bringing great comfort and softness. 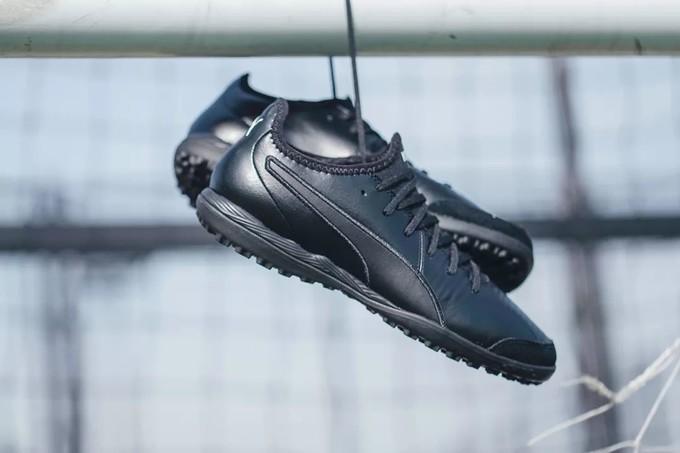 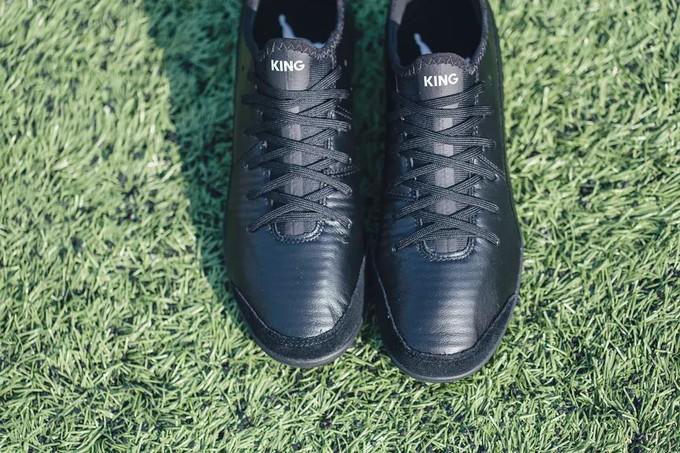 Notwithstanding the natural leather used in the upper, the shoe also adopts a very modern integrated fabric tongue, which provides excellent wrapping and support for wearers while also prevent colloidal particles from entering the shoe during combat. 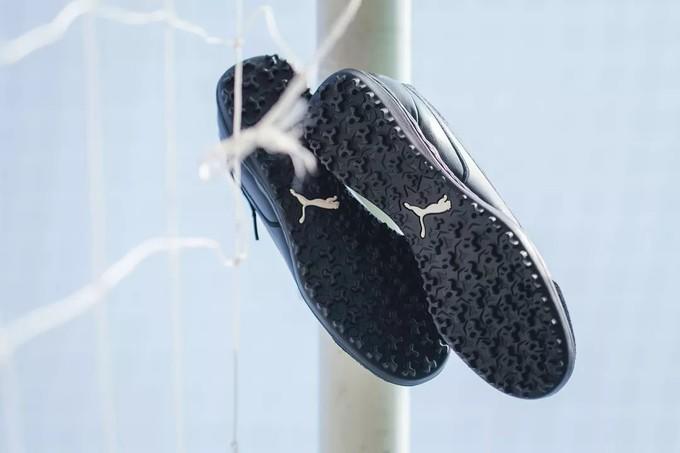 The sole is more than suitable for football court. And even if you want to exercise on plastic courts or rugged grounds, the outsole with “nails” can handle them easily. 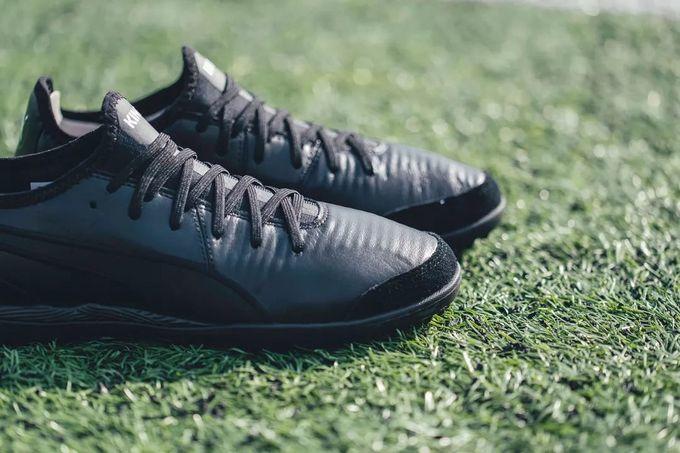 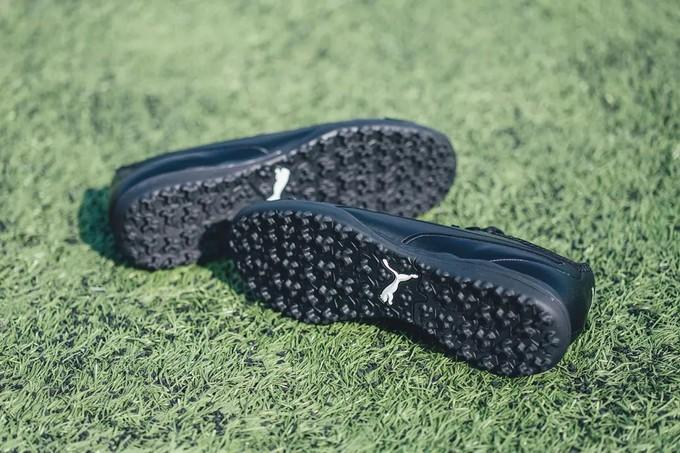 After checking the shoe with care, I found that there were some details worth mentioning, say, the toe part which has been added with anti-wear suede material so that the durability of the natural leather on the upper is guaranteed while at the meantime player’s potential is not influenced. 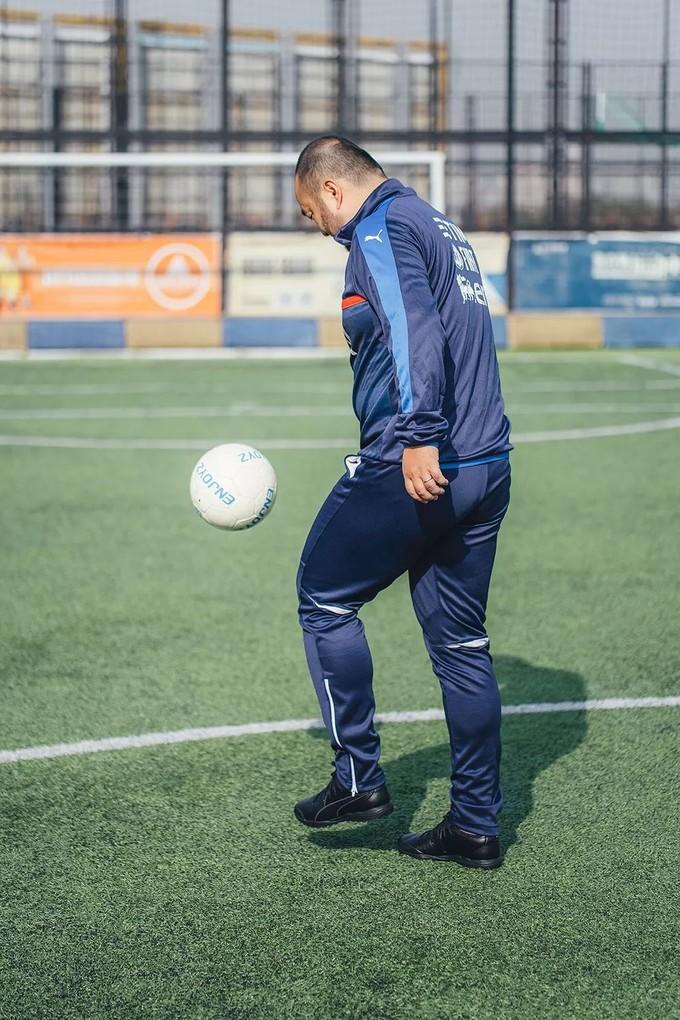 As is said by the editor that his experience was fantastic. One of the impressions was that the upper’s wrapping was superb. Hence, I can not resist the temptation to experience it by myself and so I copped one pair of this Pump King Pro TT. Then I should say that the shoe deserves the reputations it enjoys. I feel like that I am just wearing a pair of socks, making it easier for me to focus on my match. 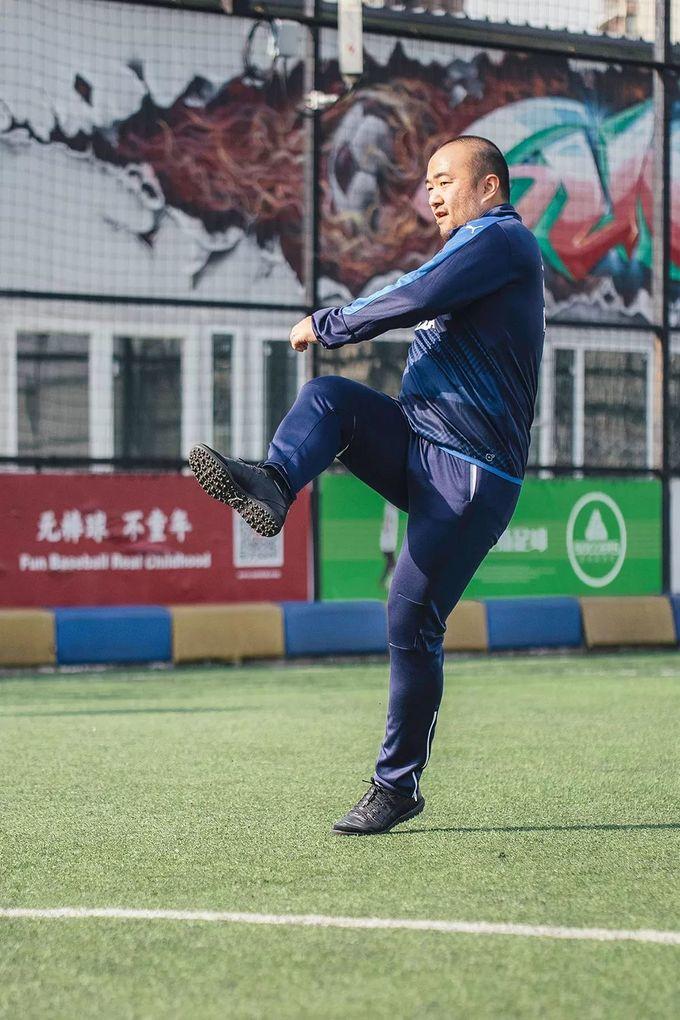 The outsole has a very good performance on the ordinary artificial grass court. With the smooth ground grip, there won’t be much slippage. 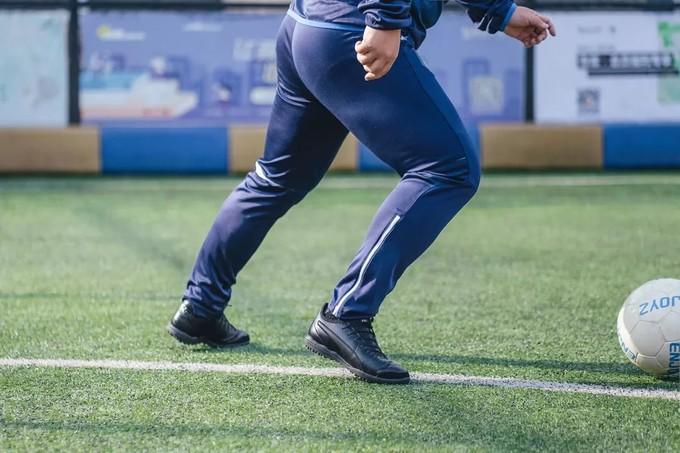 Having said that, the shoe is not perfect. The disadvantages are also apparent: the shoe is slender in terms of its shoe type,  the height of toe is a bit low and the tongue is not soft enough. 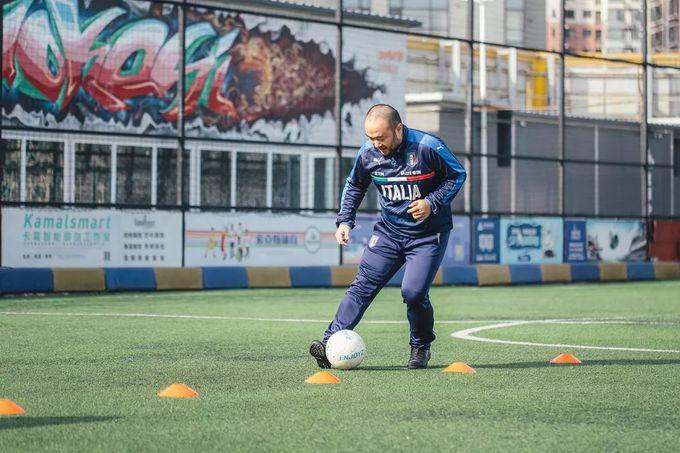 Another thing I have to mention is that this PUMA shoe is highly cost-effective. Among the mainstream of TF shoes in the current market, the PUMA KING Pro TT has the best setups whereas its price is the lowest. I think most fans will not let the opportunity slip by. 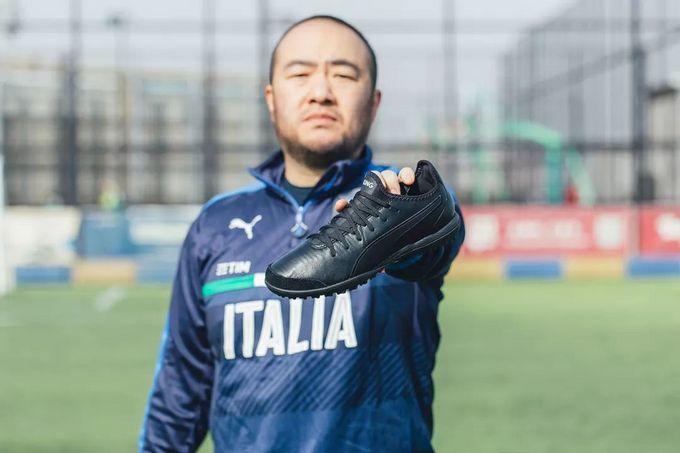 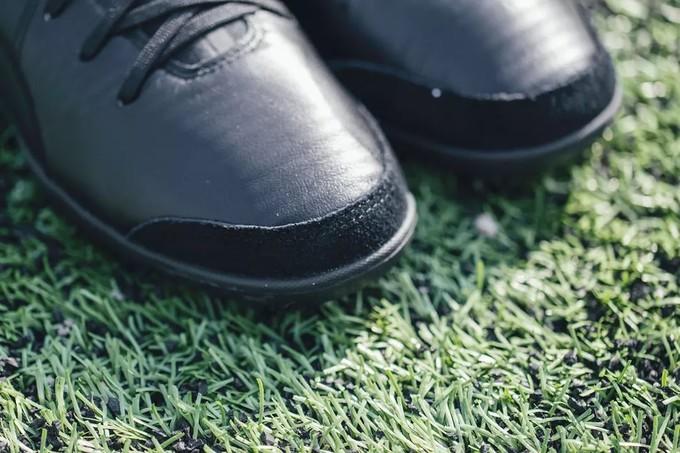 To sum up, I highly recommend this shoe to football players as well as those who are given to sports. Whether you choose this model or not, I am still in the hope that all EZers can stick to their love of football like EZ editor-in-chief and they can find their suitable shoes to company with.