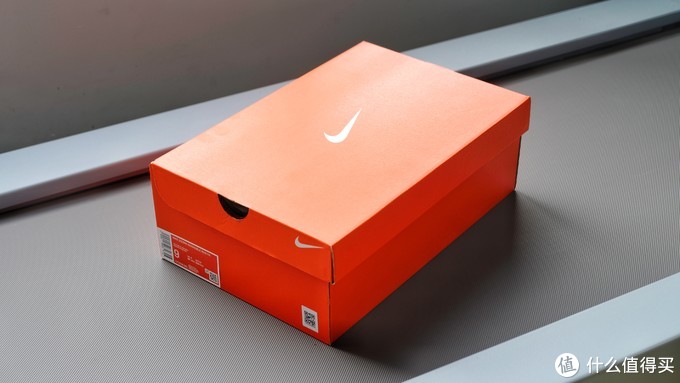 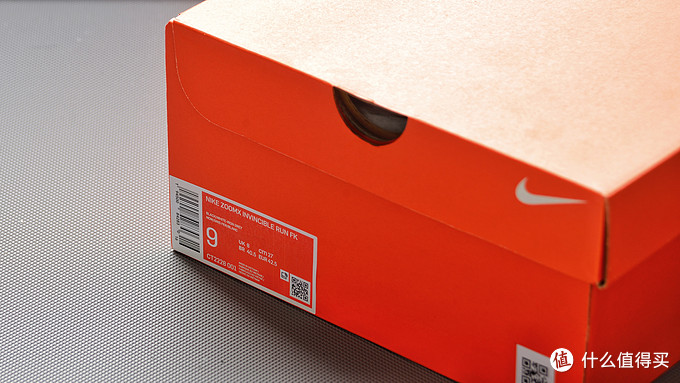 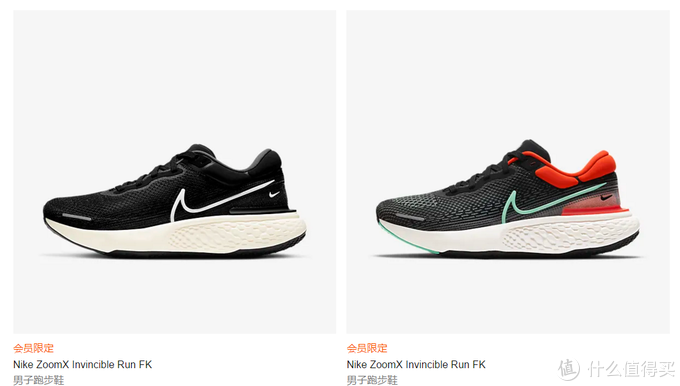 The colorway that I chose is the black and grey one. The insole is white. It’s classic colorway. 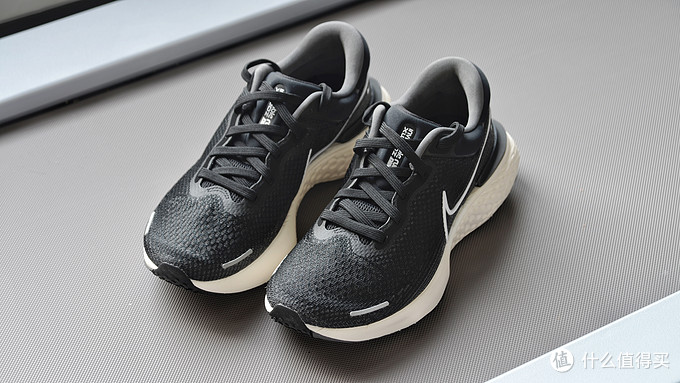 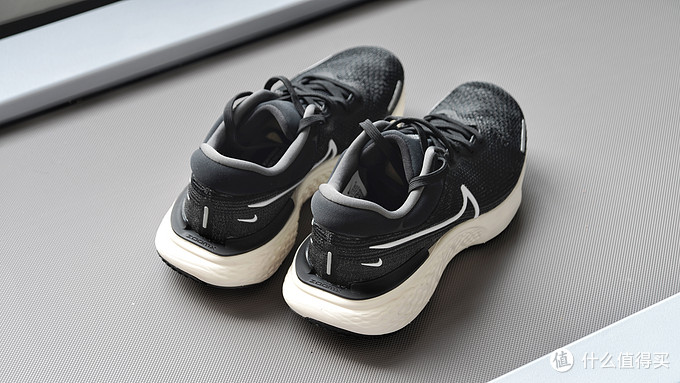 The ZoomX is not air cushion, but it’s a kind of cushion technology. 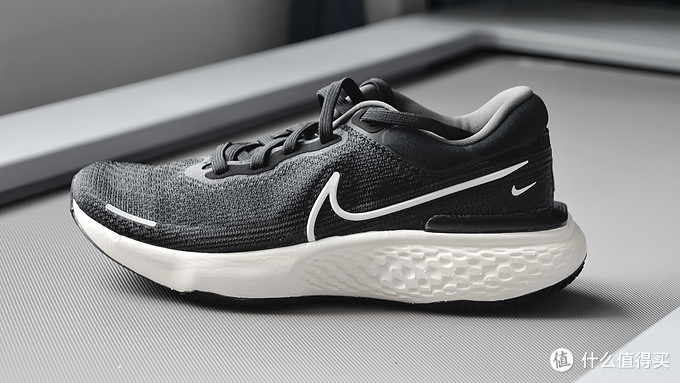 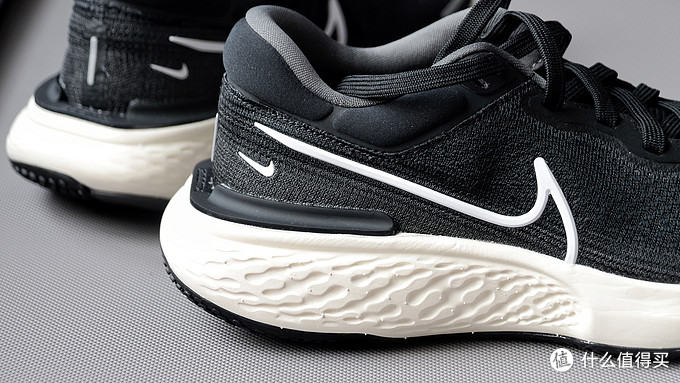 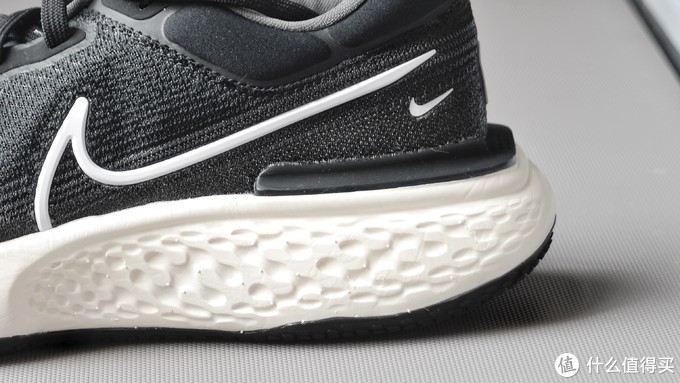 The thickest part of sole is about 45mm. 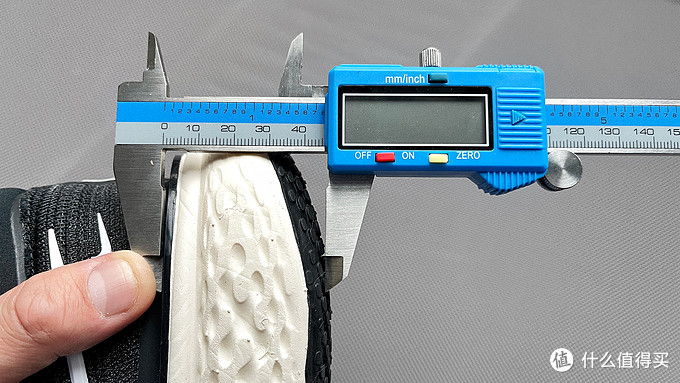 It also had widened design on the forefoot sole. The widest part is about 120mm. It’s wider about 8-10mm than normal running shoes. 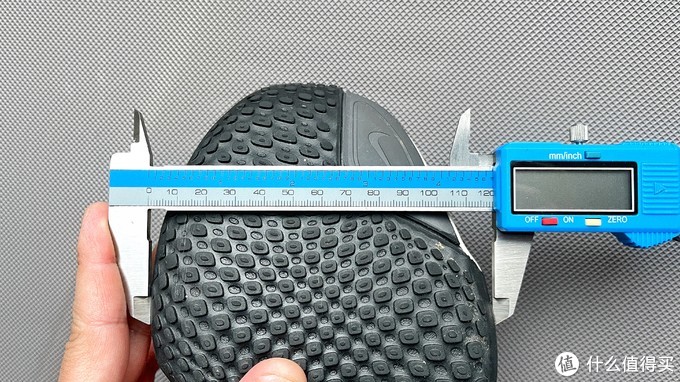 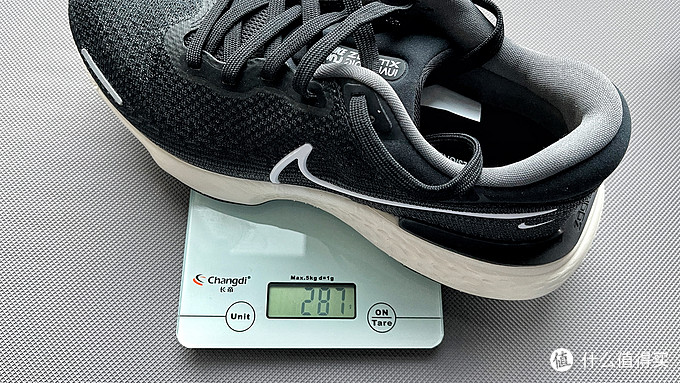 The outsole uses waffle pattern. The traction performance is great. It’s not easy to skid. 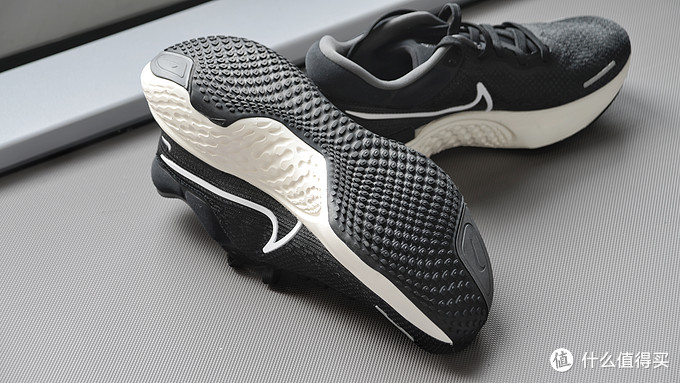 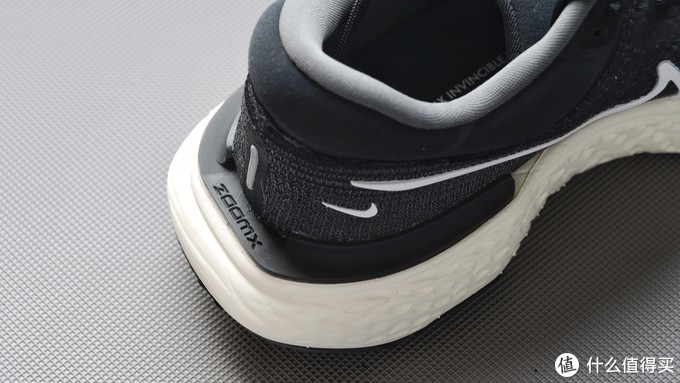 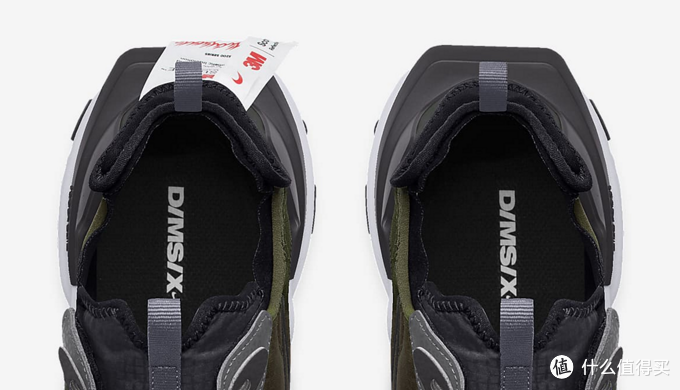 The widened forefoot sole is suitable for wide foot. The air permeability of forefoot vamp is good. It’s not stuffy when running. 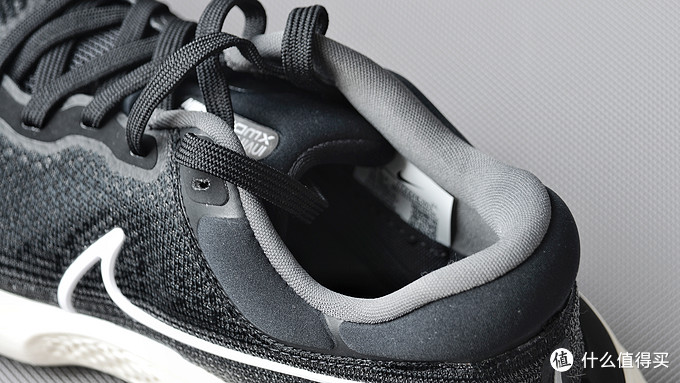 The ZoomX technology improve the energy feedback to 85%. The resilience is good. I felt the resilience of Nike ZoomX Invincible Run FK after wearing. 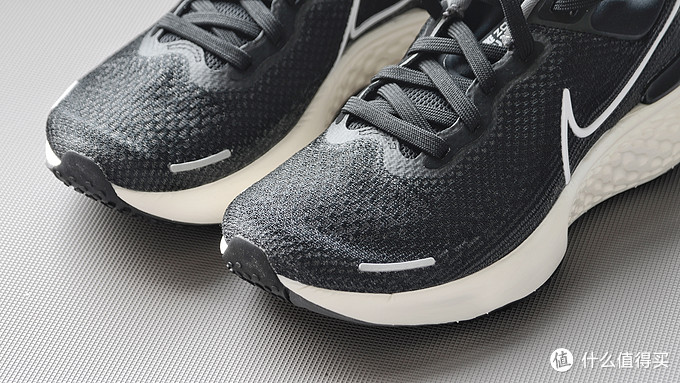 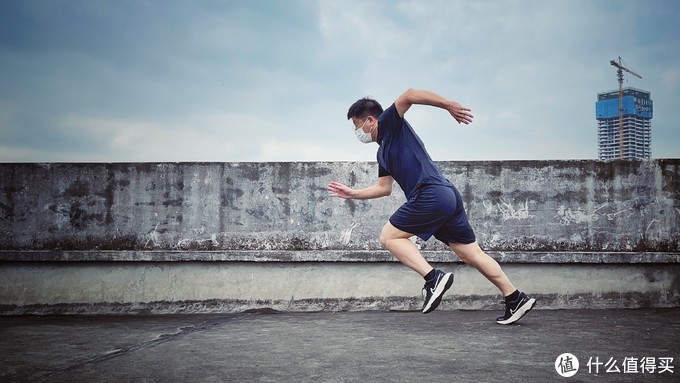 We haven’t seen the deformation of rear sole when running. The stability of Nike ZoomX Invincible Run FK is also good. The widened insole offers excellent stability. With the thickened shoe collar and cushion design, it can protect the feet and avoid to being injured.

When exercising, the Flyknit vamp can fix my feet well.

When walking or jogging, we felt the resilience of rear sole obviously. The resilience can help the runners to save the physical strength. 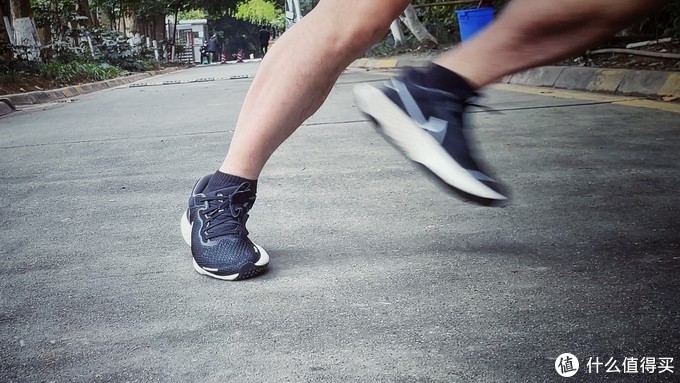 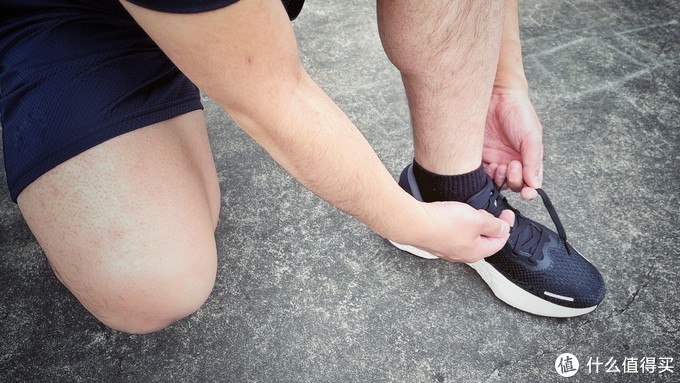