The NIKE PG series basketball shoes have been released to the fifth generation. The attention to brand-new PG5 in the market is high in the market. Although it still uses air sole cushion technology, but it’s not soft as PG4. Maybe it’s due to the change of shoe-pad. Is PG5 worthy to purchase? 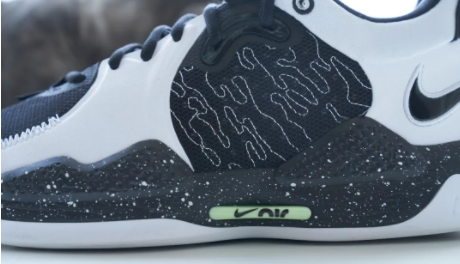 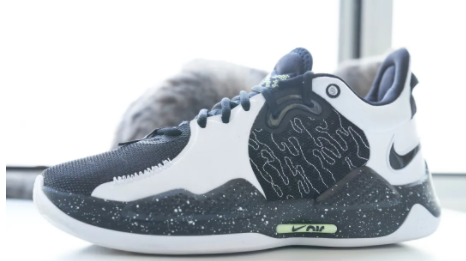 Fitness: The shoe shape is thin and long. The fitness is good. You can adjust the shoelaces to fit your foot. The upper is thickened to improve the comfort lvel. The shoe heel has pull-tab which is convenient to put on.

Cushion Performance: Although the insole of PG5 is still a little soft, but the feedback is obvious, it won’t be too indecisive and sloppy. If you like obvious feedback, you may like it.

Stability: The insole has upturning design. The outboard has small anti-rollover design. The forefoot outsole is not narrow design. The lateral support is not bad.

Anti-rollover Performance: The shoe heel has TPU plate, but it’s not strong. PG5 has anti-rollover supporting plate. I haven’t felt uncomfortable on the arch when playing basketball.

Abrasive Resistance: The abrasive resistance of PG5 is good. The outsole doesn’t have obvious abrasion. It should be suitable to play on the outdoor court. 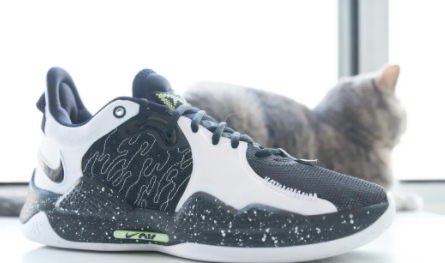 Size: The size is standard.

The cost performance of PG5 is good. If you like the appearance, you can have a try.