After playing about 20 hours basketball games by wearing Nike Air Zoom G.T. Run, I want to share my reviews for the performance of Nike air zoom G.T. run with you. 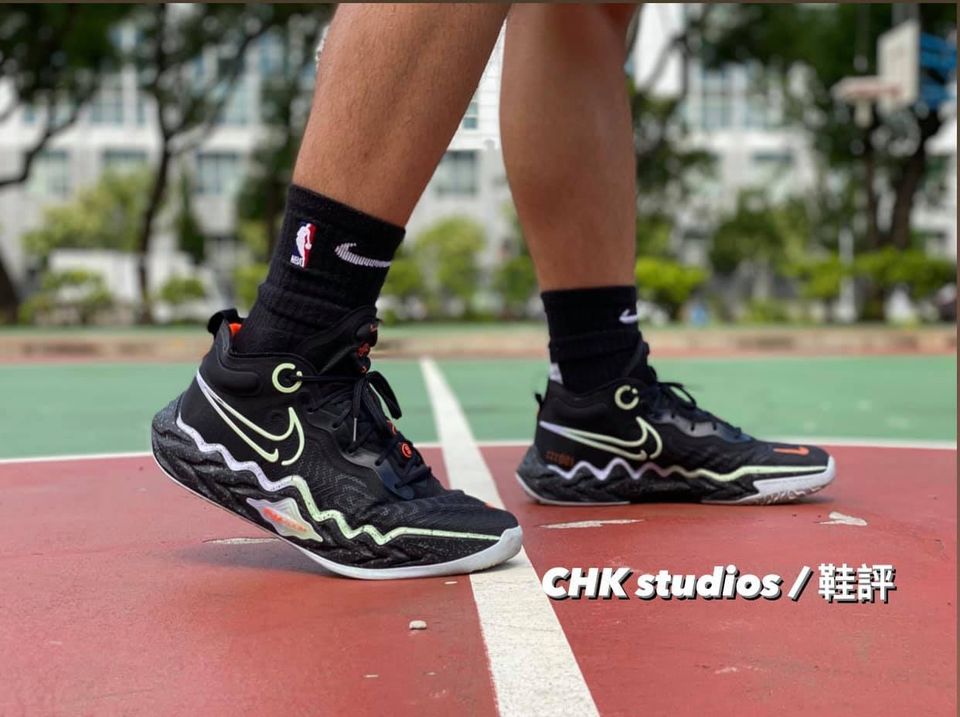