Nowadays in the world full of various shoes brands, New Balance still remains true to the original aspiration and is striving hard to its ambitions. Founded in 1906 in Boston, the American city of marathon, New Balance  is known as “the king of running shoes” and one of the top four running shoes. On November 4, 2018, the New york marathon, one of the world’s six largest marathons, kicked off as scheduled. Albeit I wasn’t on the scene, I still felt lucky enough to be given the opportunity to test this New Balance FuelCell Impulse. If you want to know whether the shoe agrees with you, then just gon on checking with me. 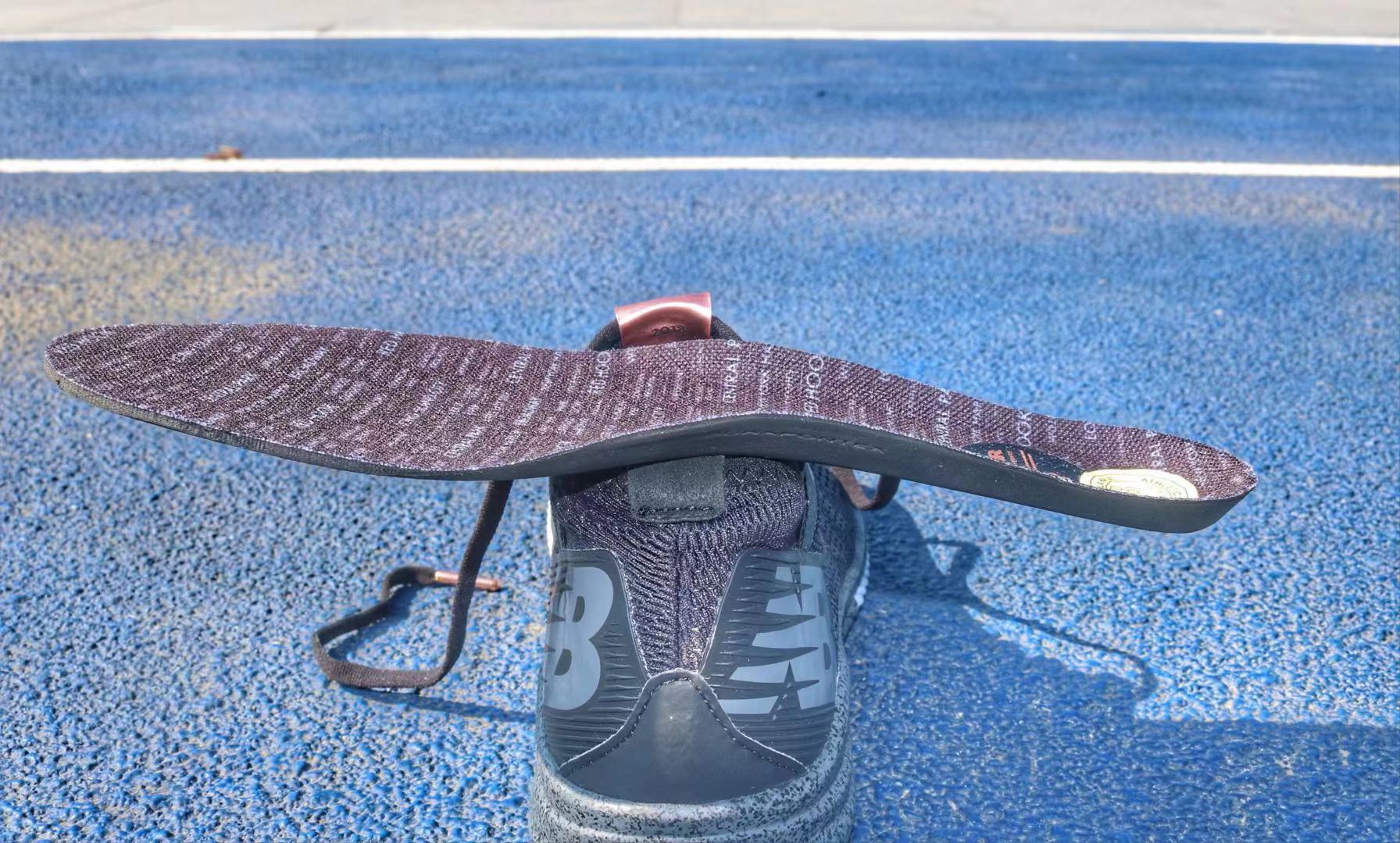 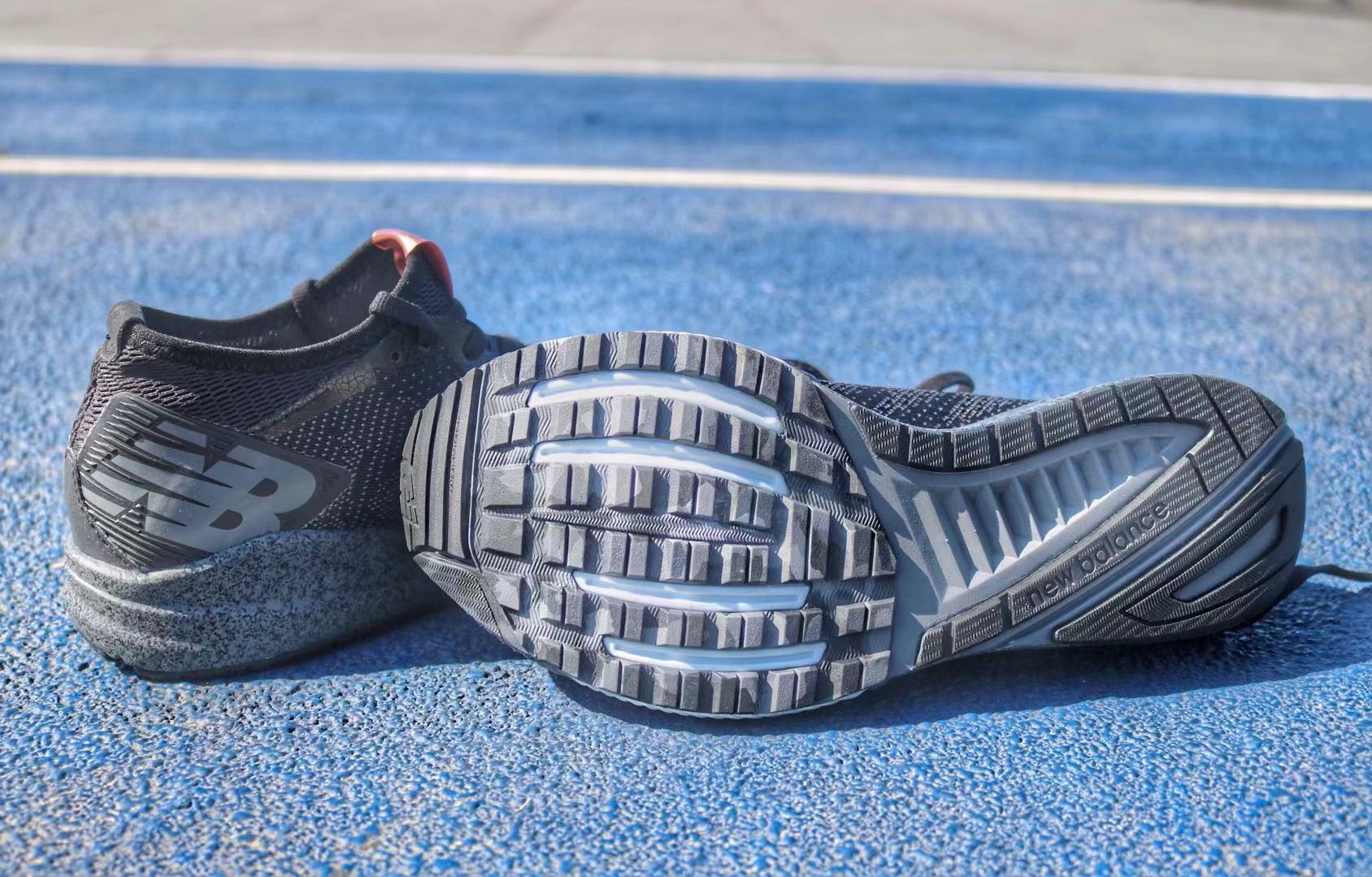 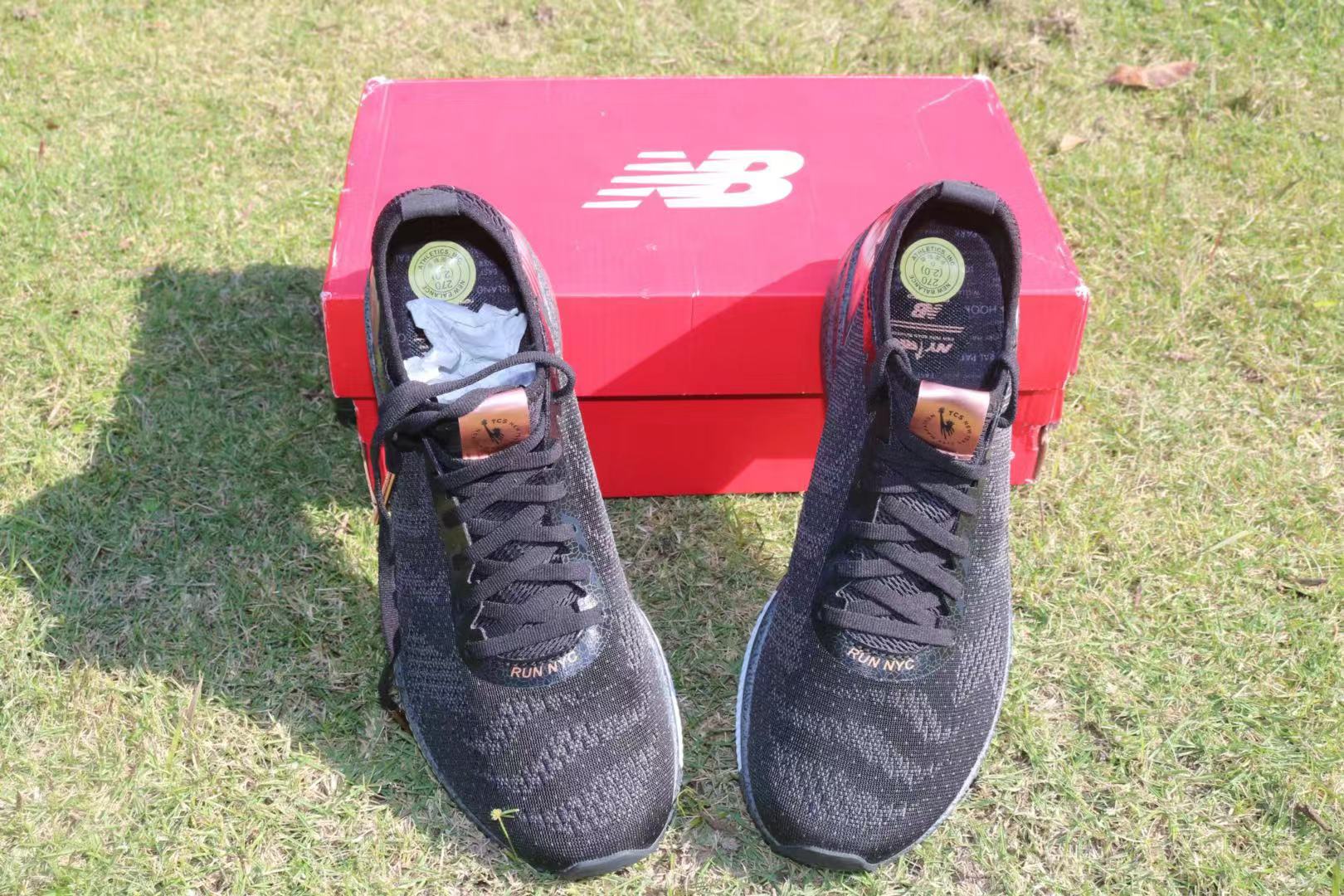 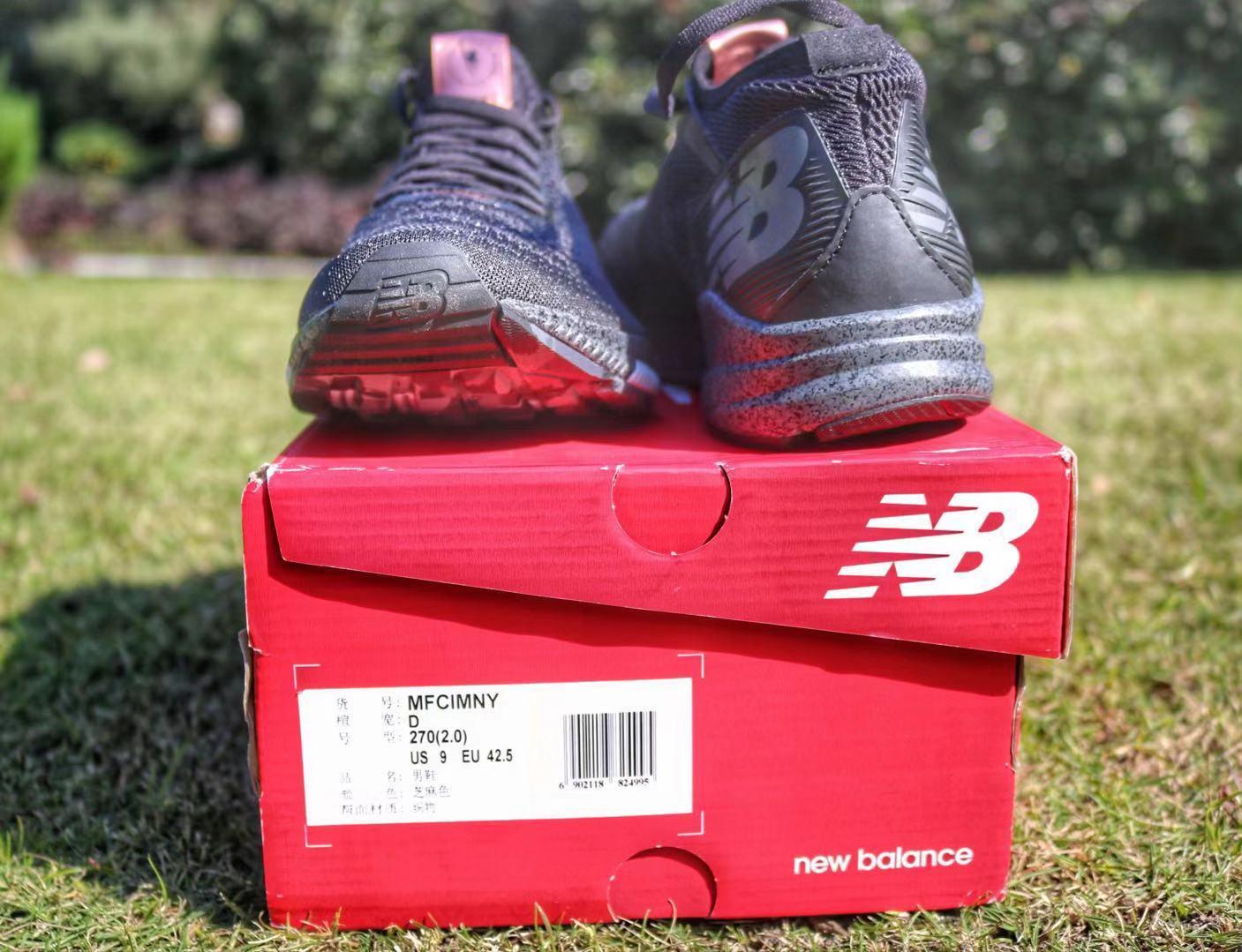 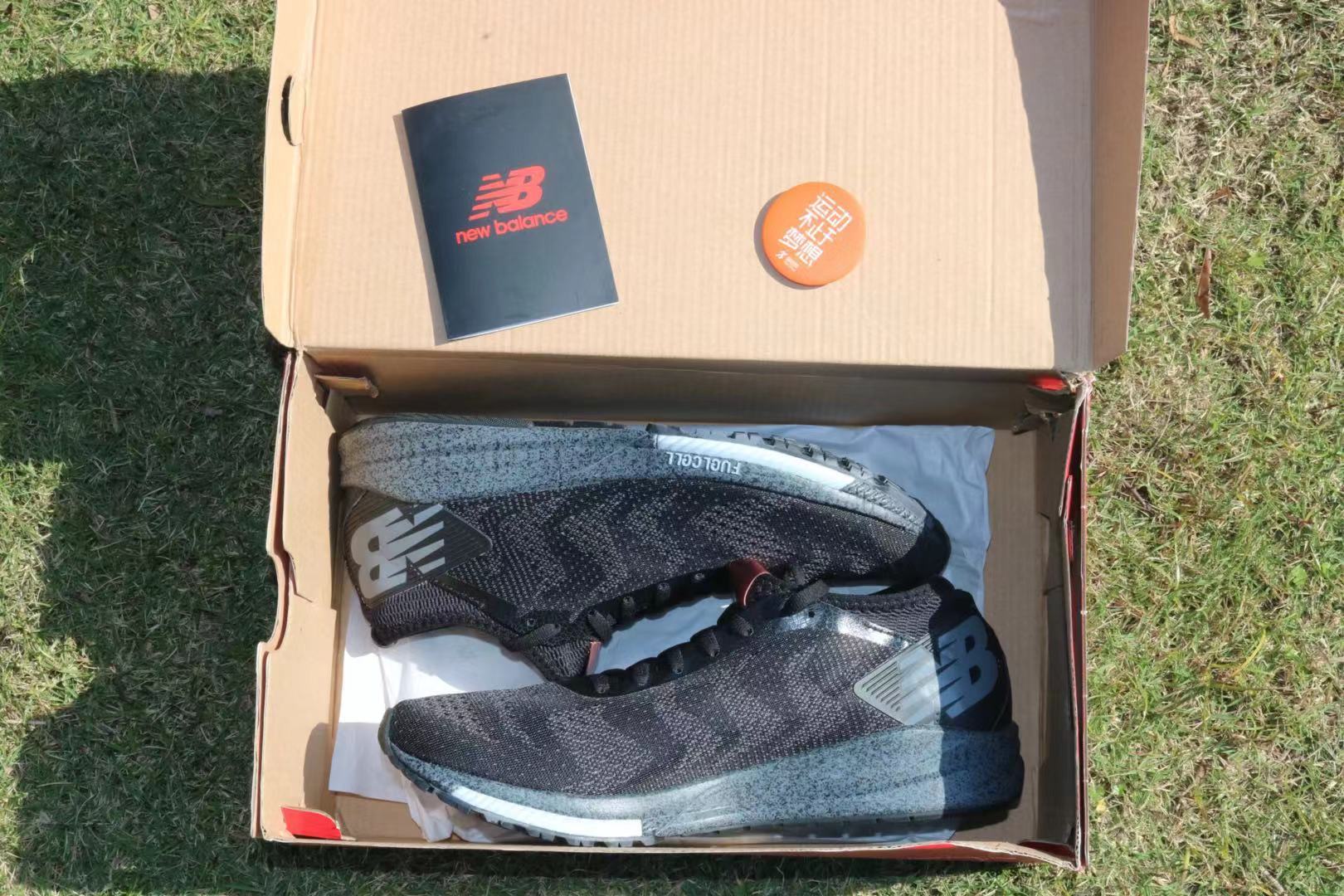 A single shoe weighs 232 grams. I have to admit that this is a tremendous job New Balance has done and it seems never did it fail me in this respect. 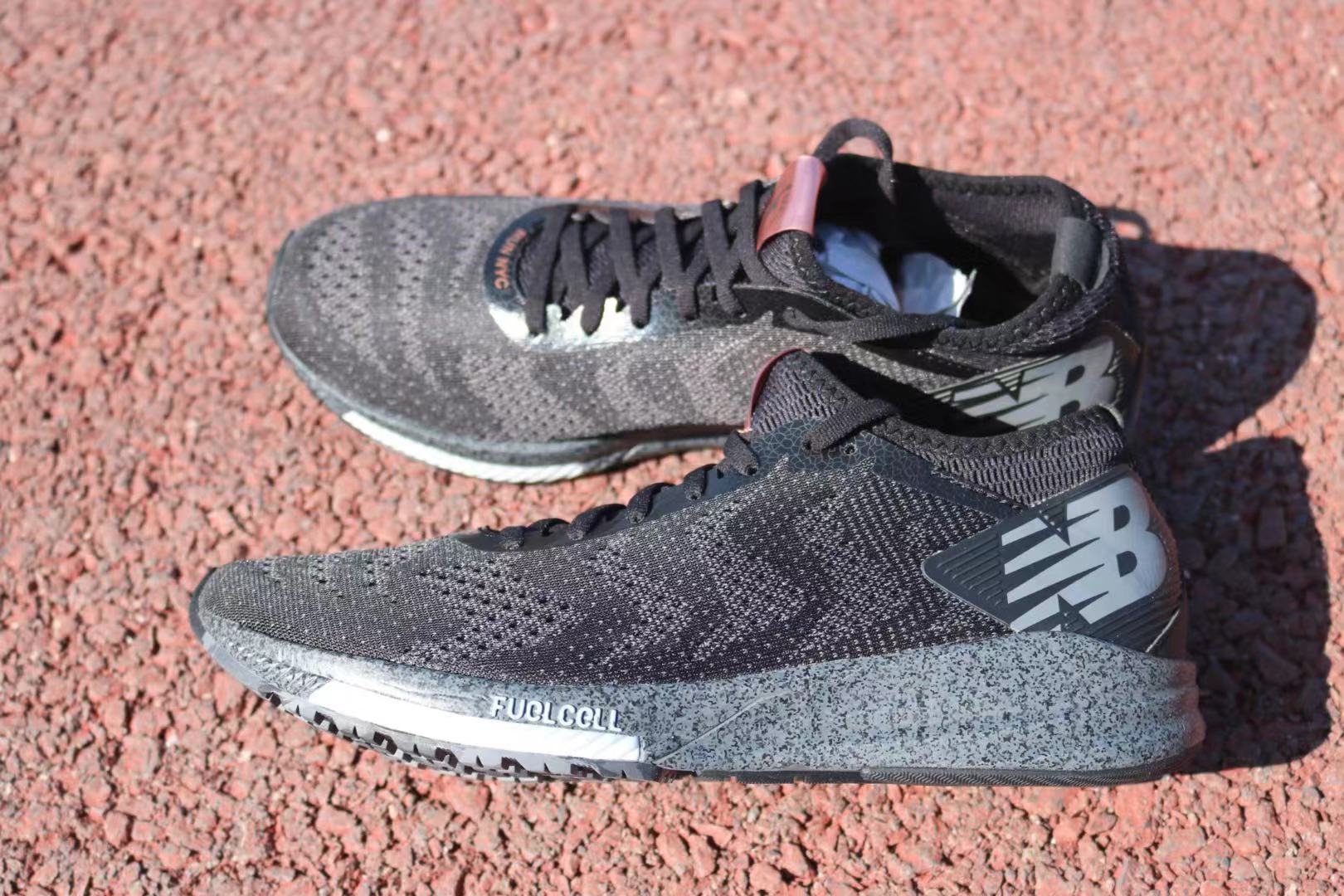 The appearance of New Balance FuelCell Impulse, from my point of view, differs from many ordinary ones in that it adopts the black shoe body, making the whole somewhat “mysterious”. You can see in the vamp, the tongue and the shoelaces the glittering  NYC logo. And if you do not like this colorway, there are still other options for you. I am sure there must be one that fits you. 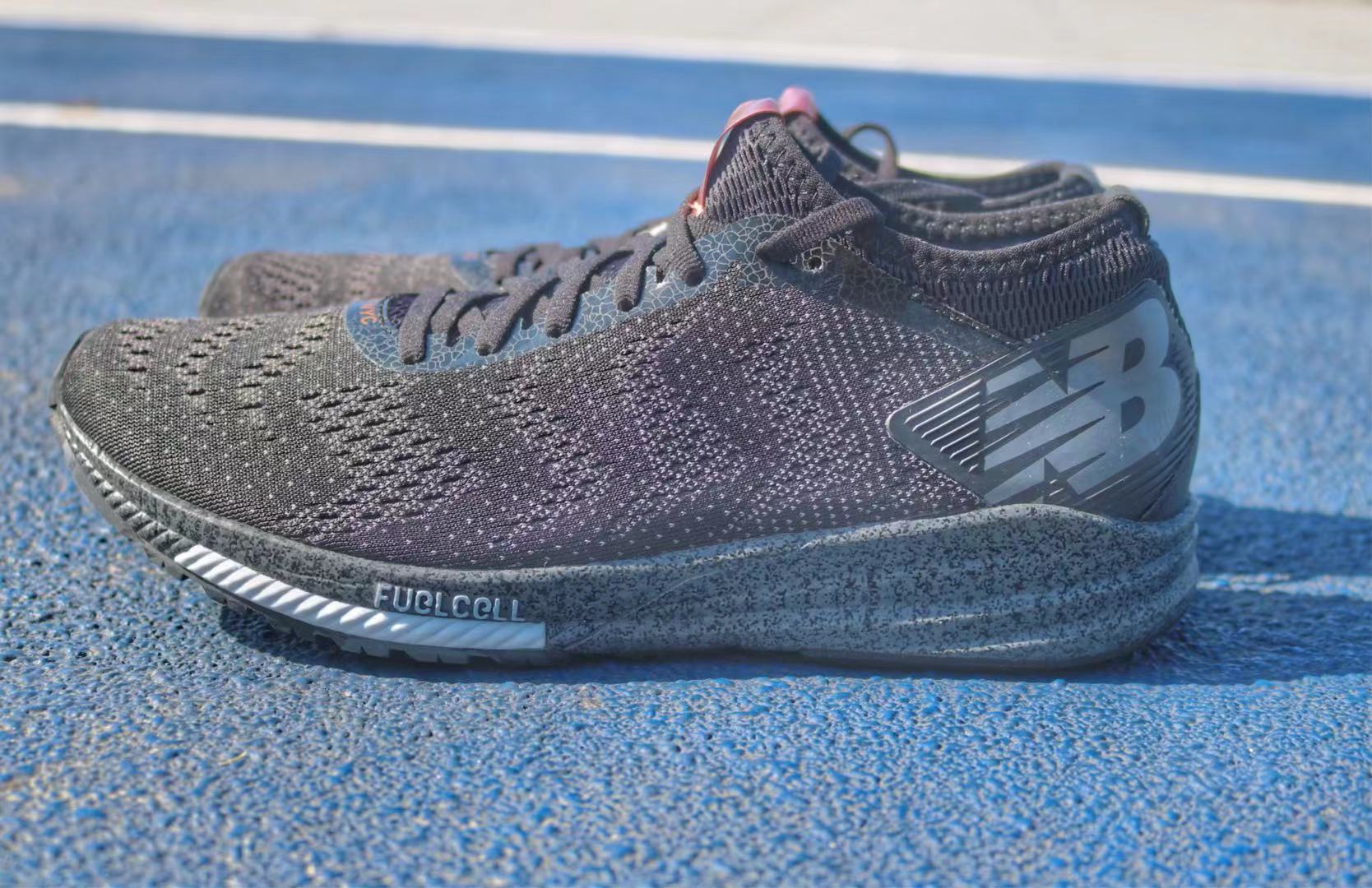 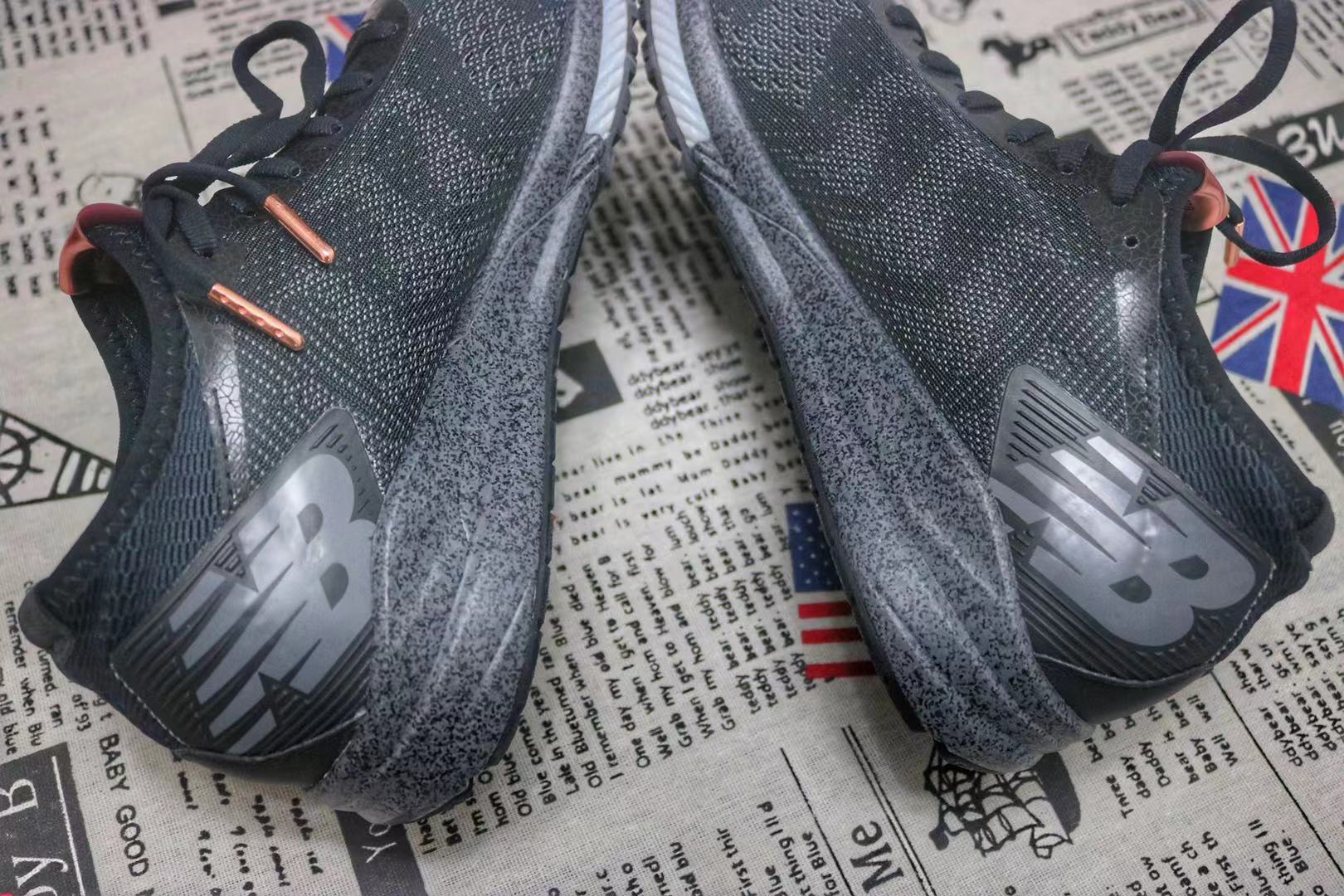 The vamp consists of two layers: the outside layer is the breathable TPU, offering support while the inner super-thin layer brings you comfort and nice wrapping experience. The  fabric upper makes the shoes to be very breathable and light,  allowing in extra air. And the sides having not printed logos this time, the shoe looks very simple but it is practical in fact. 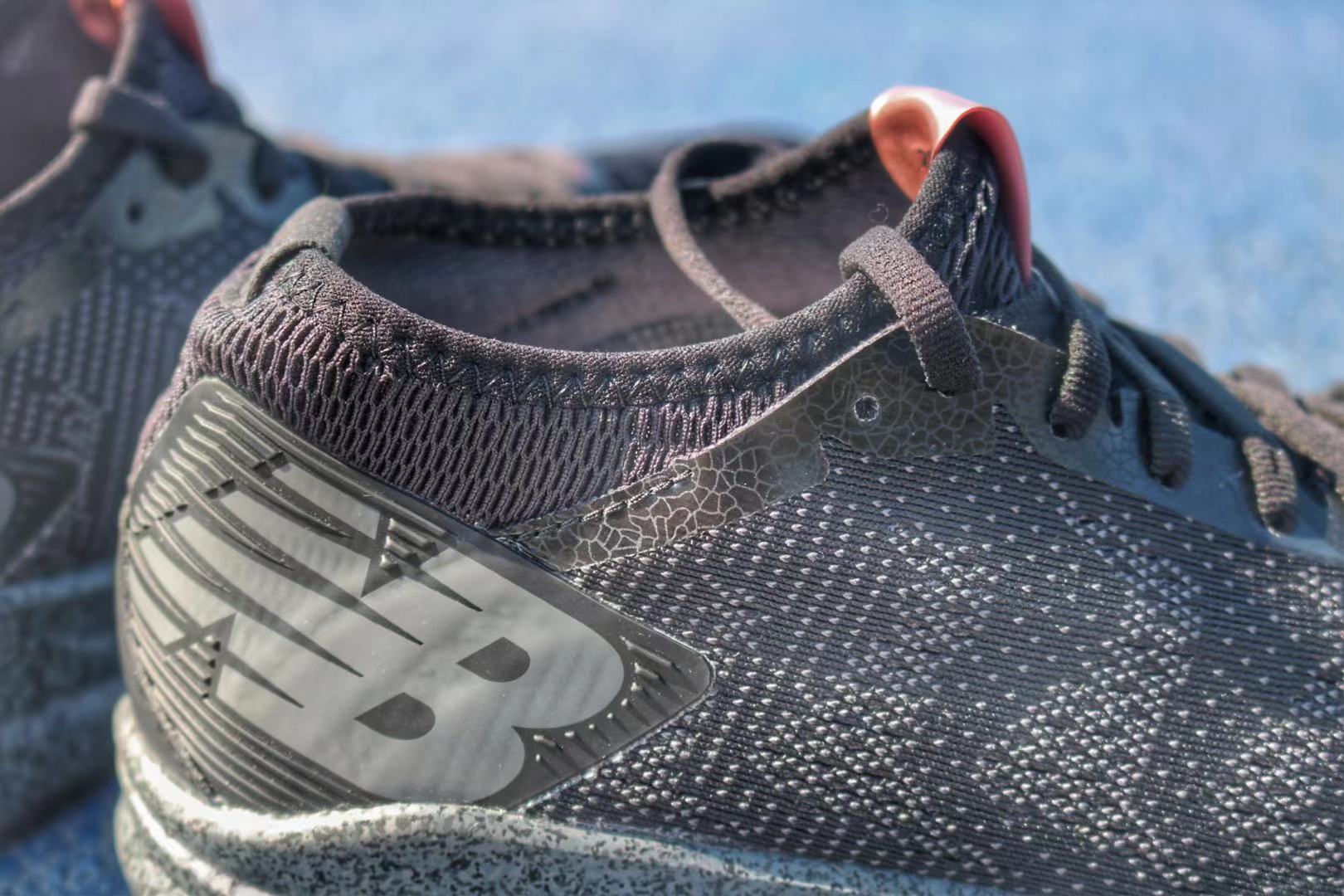 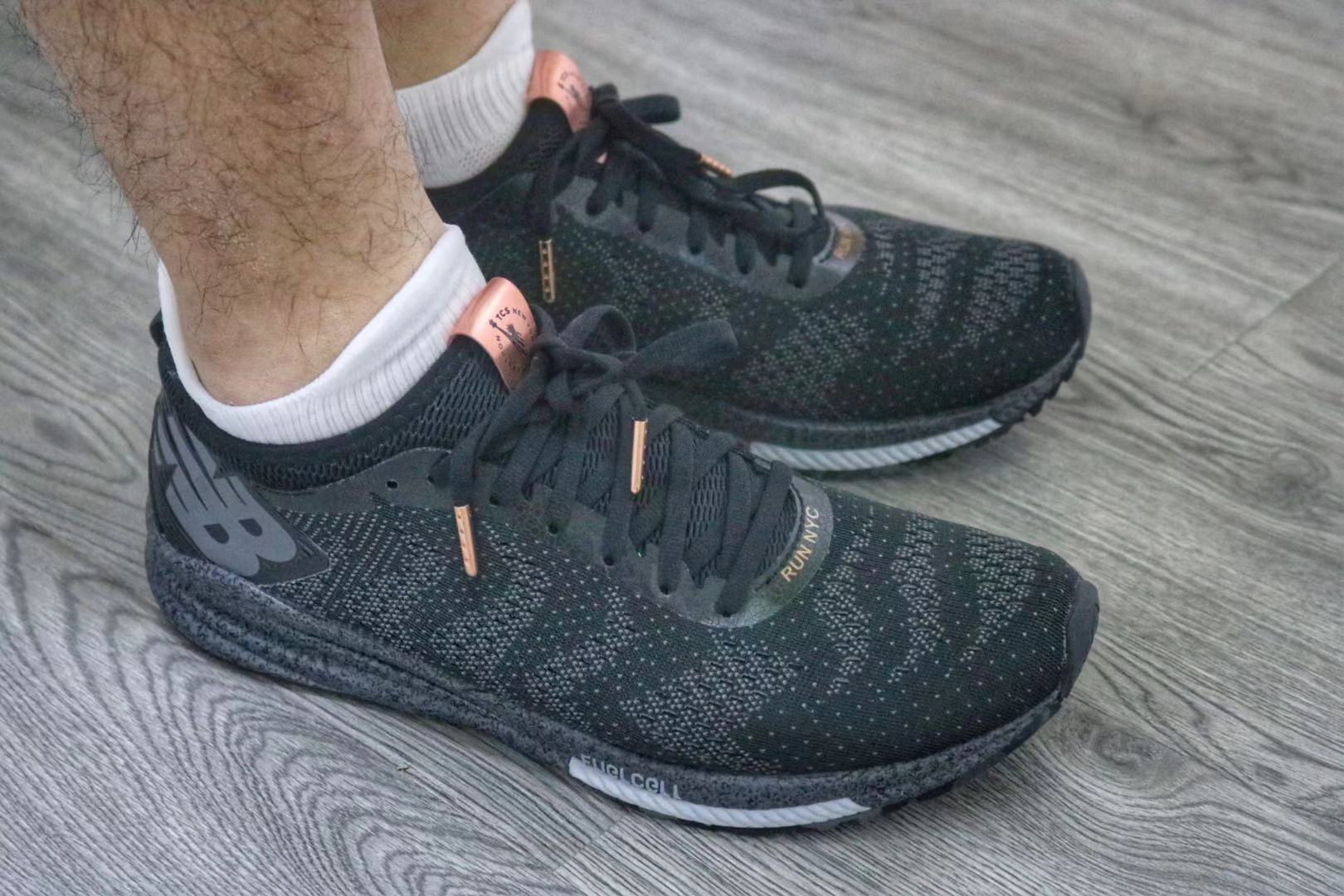 As the New Balance FuelCell Impulse adopts the one-piece inner boot design, the wrapping is very good, avoiding the situation that the tongue of the shoe goes off during exercise. The shoe tongue is printed with the gold logo which is also indispensable in the insole. In hot summer days, the thin and breathable insole can perfectly fit your feet and help dissipate heat when you are running. Besides, the toe part has a certain extent of elasticity and support and meanwhile protects your toes from injury. 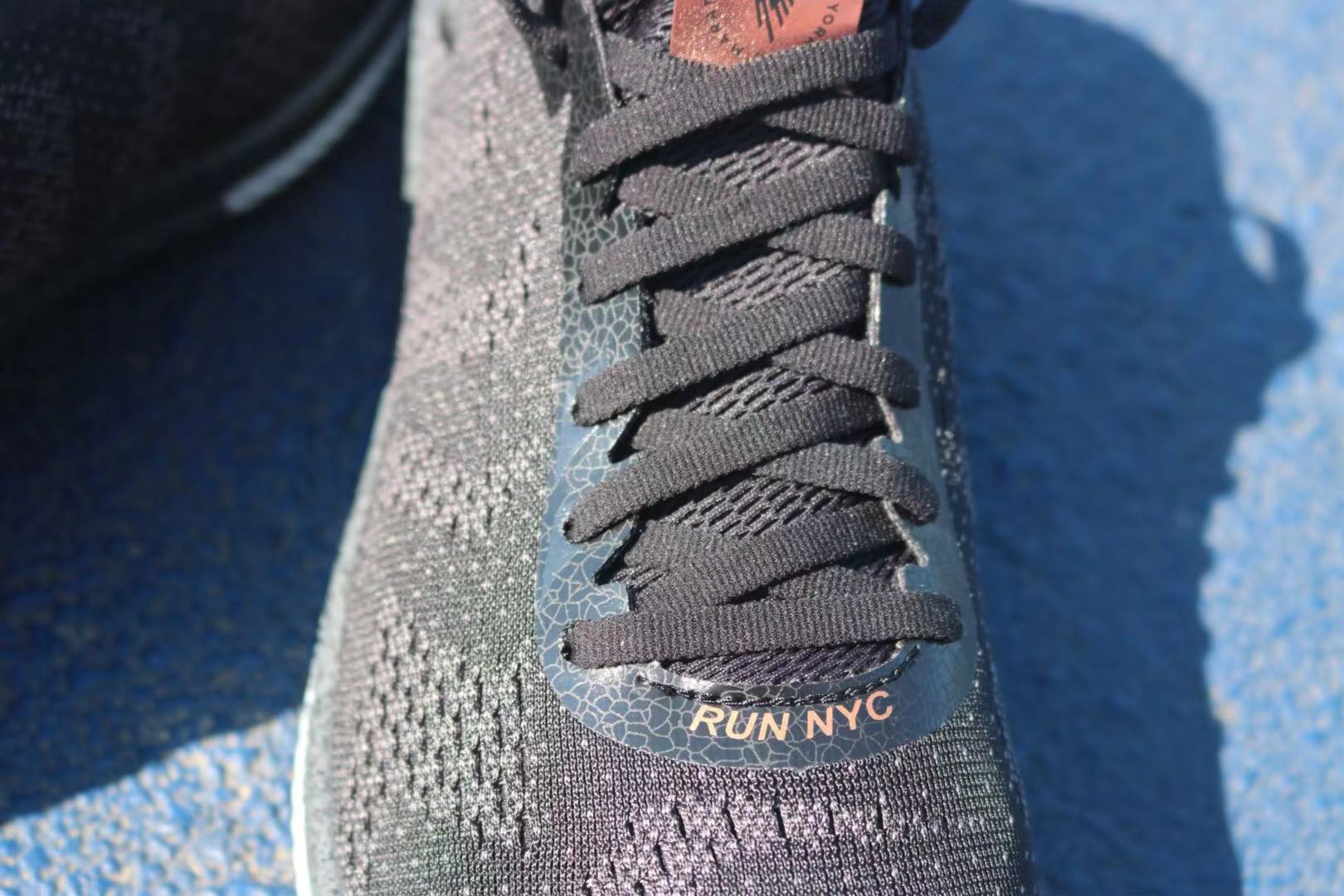 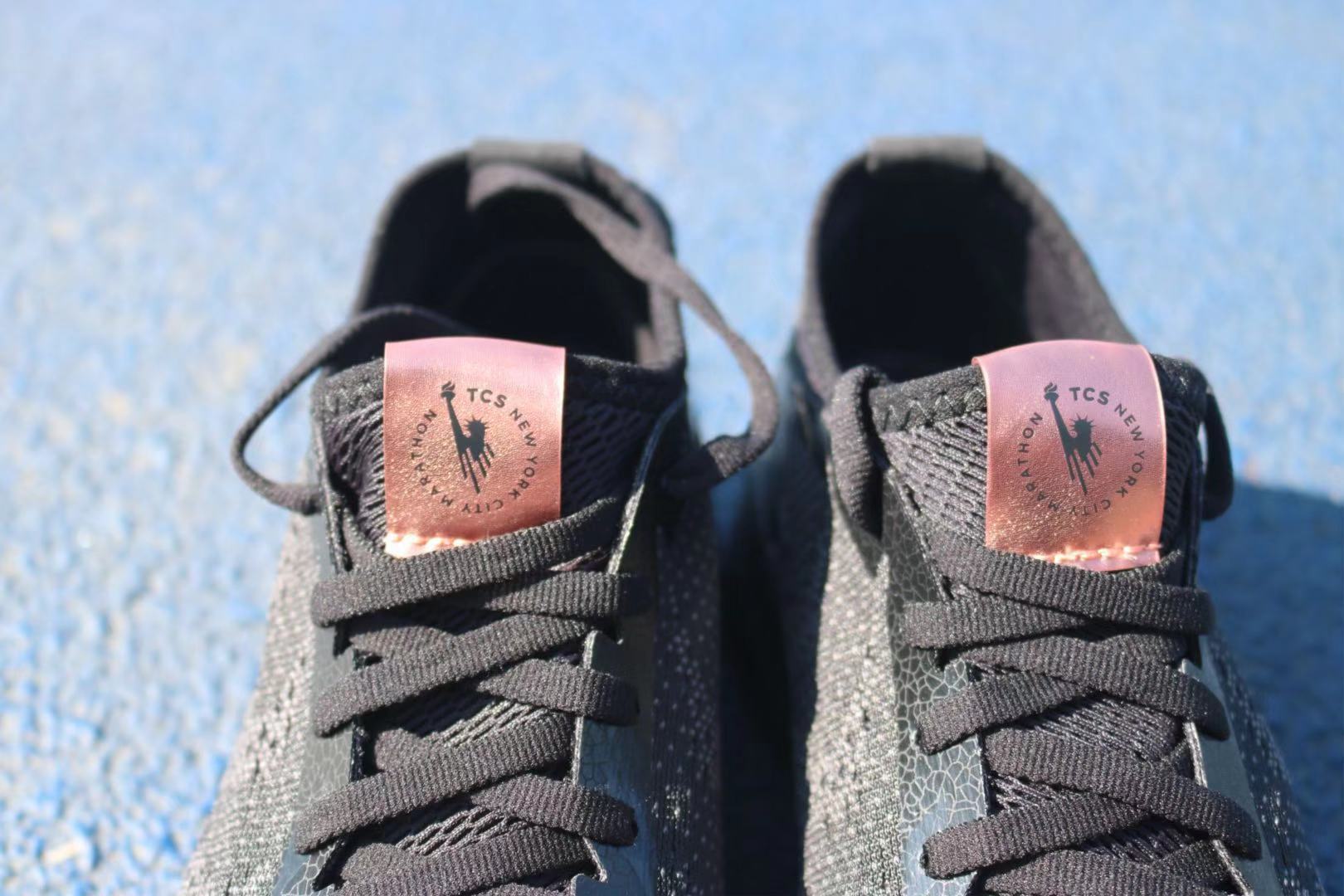 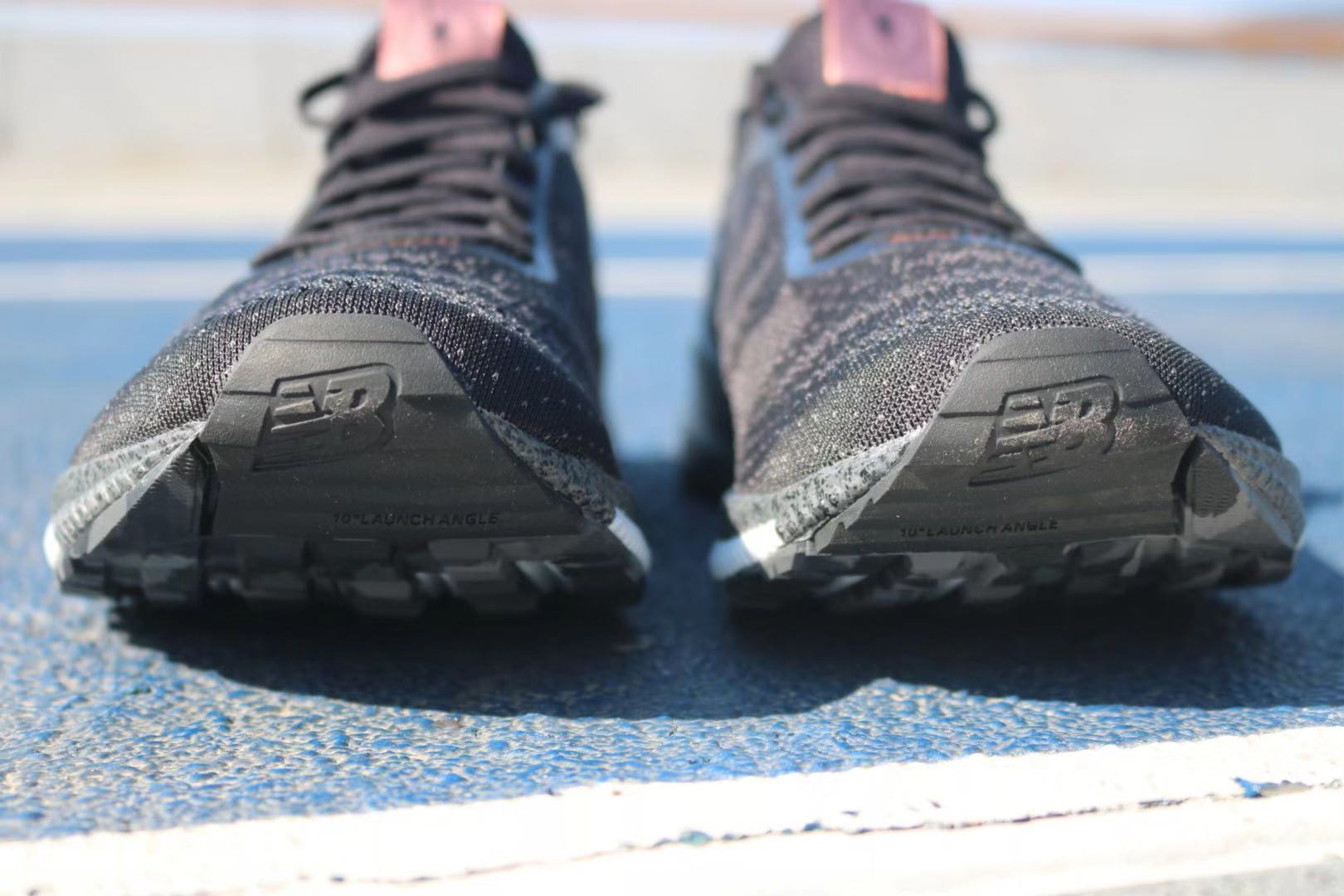 The midsole is made of RevLite EVA foam and FuelCell nitrogen with the former supporting most part of the midsole and the latter just a thin layer. Actually, it is the foam that offers nice response and feedback. Having tested the shoe, what is most impressive of the shoe, for me, is the tech in fore part, which gives me efficient cushioning as well as sufficient rebound. 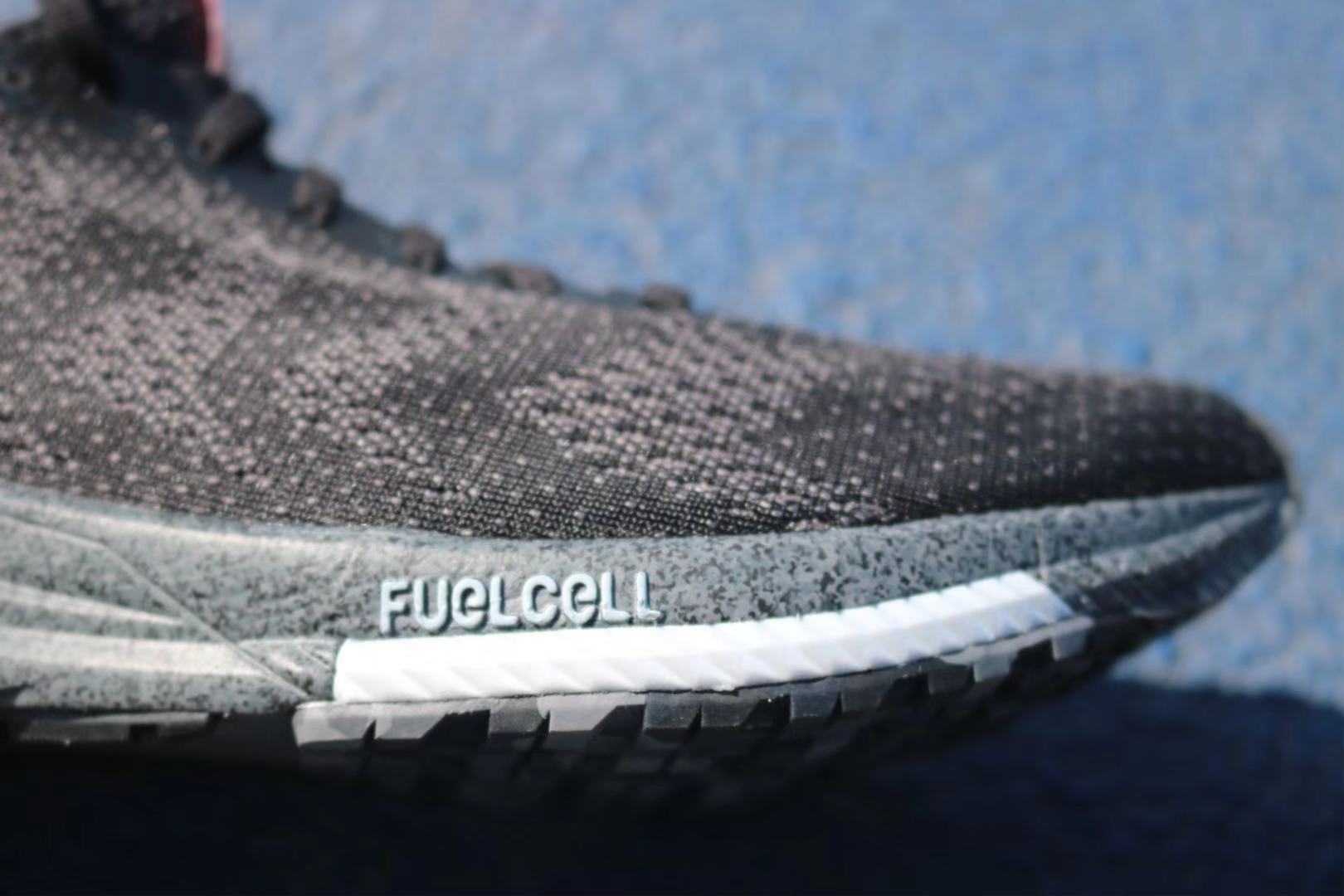 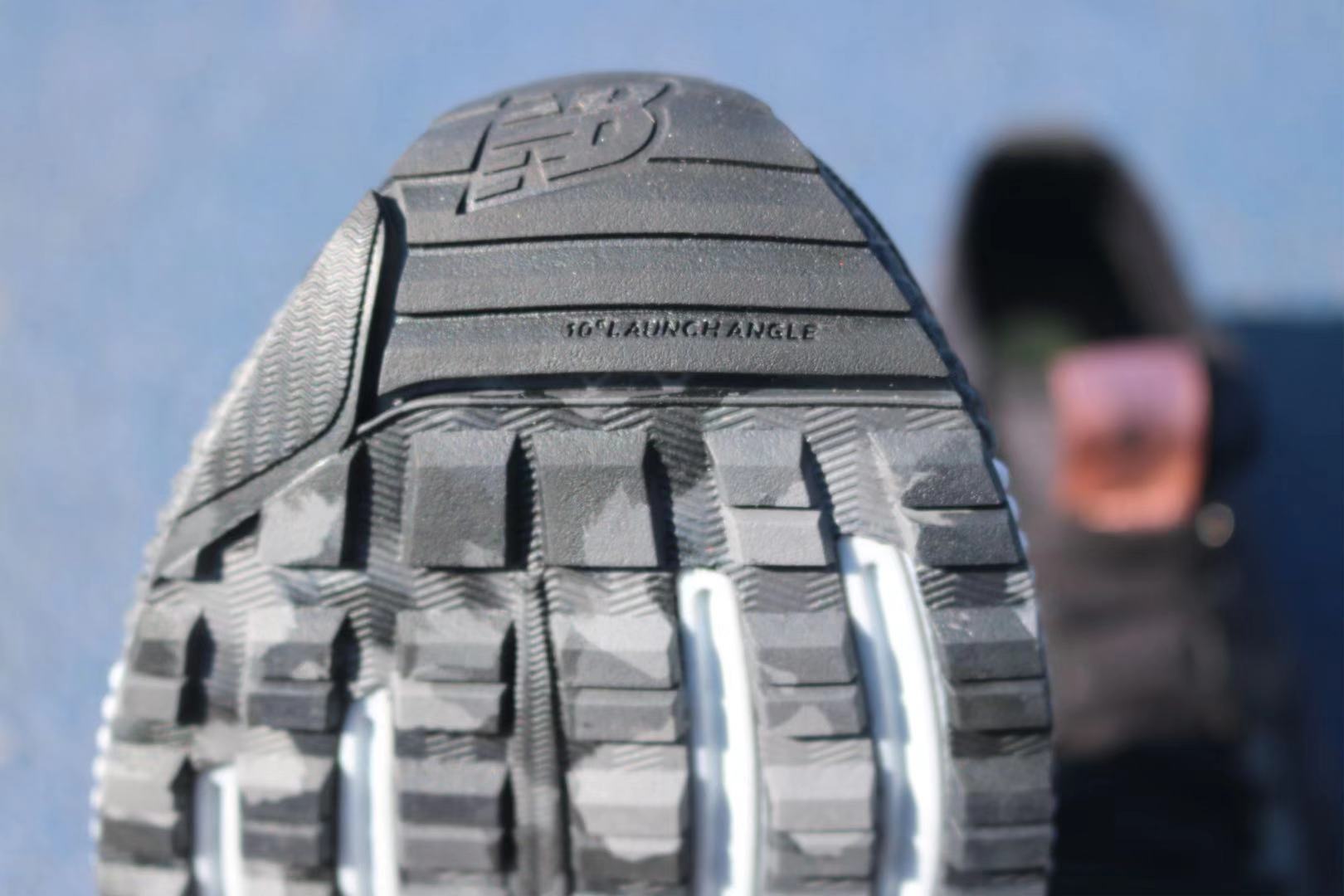 The rubber is used in the heel and the forefoot, the fore part a novel design. As for the heel, it is surrounded with rubber for it wears out easily. The LOGO of “New Balance” is printed on the parallel line and the foam of RevLite is in the middle.The reduction in rubber made the shoes lighter, bringing less burden to wearers. 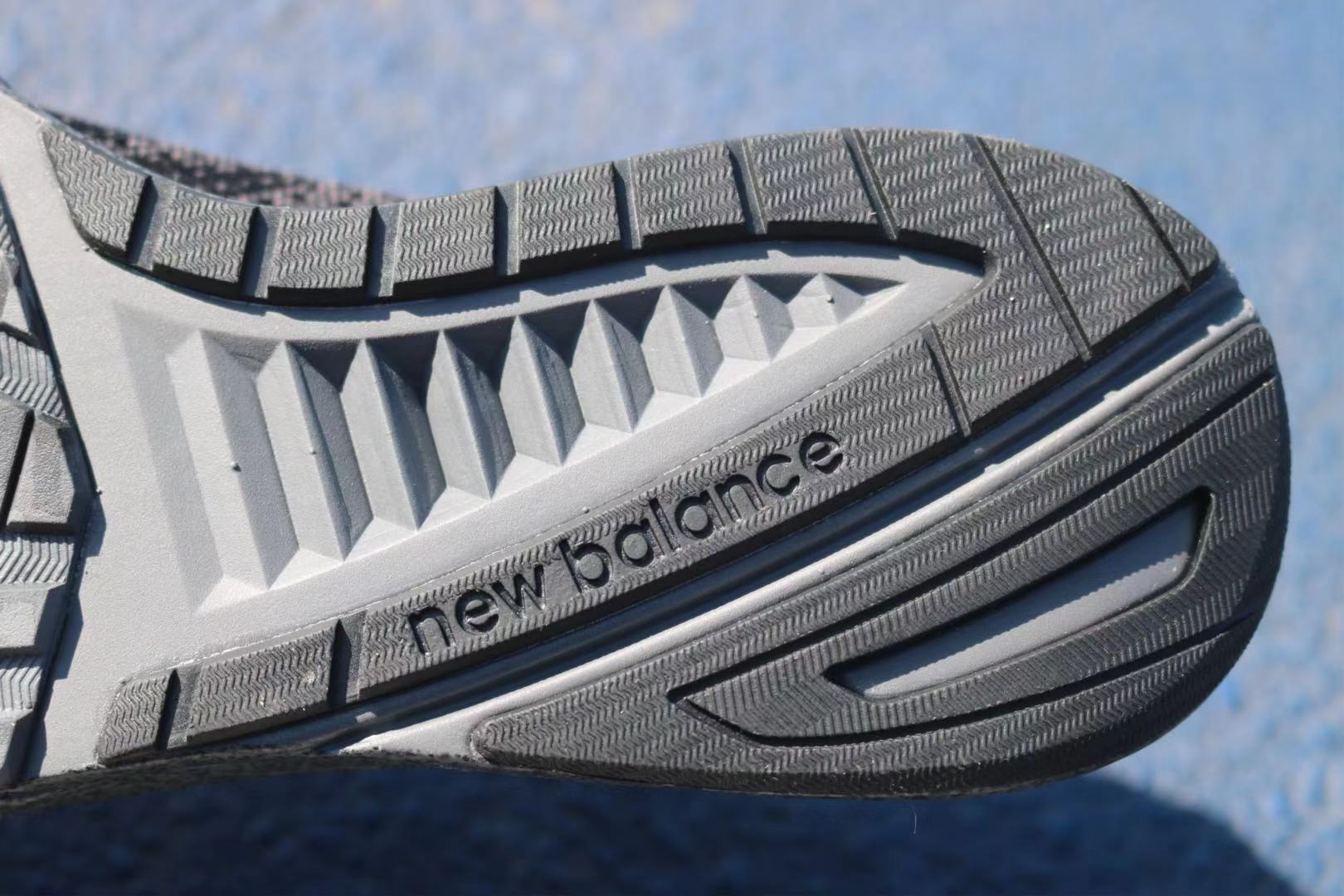 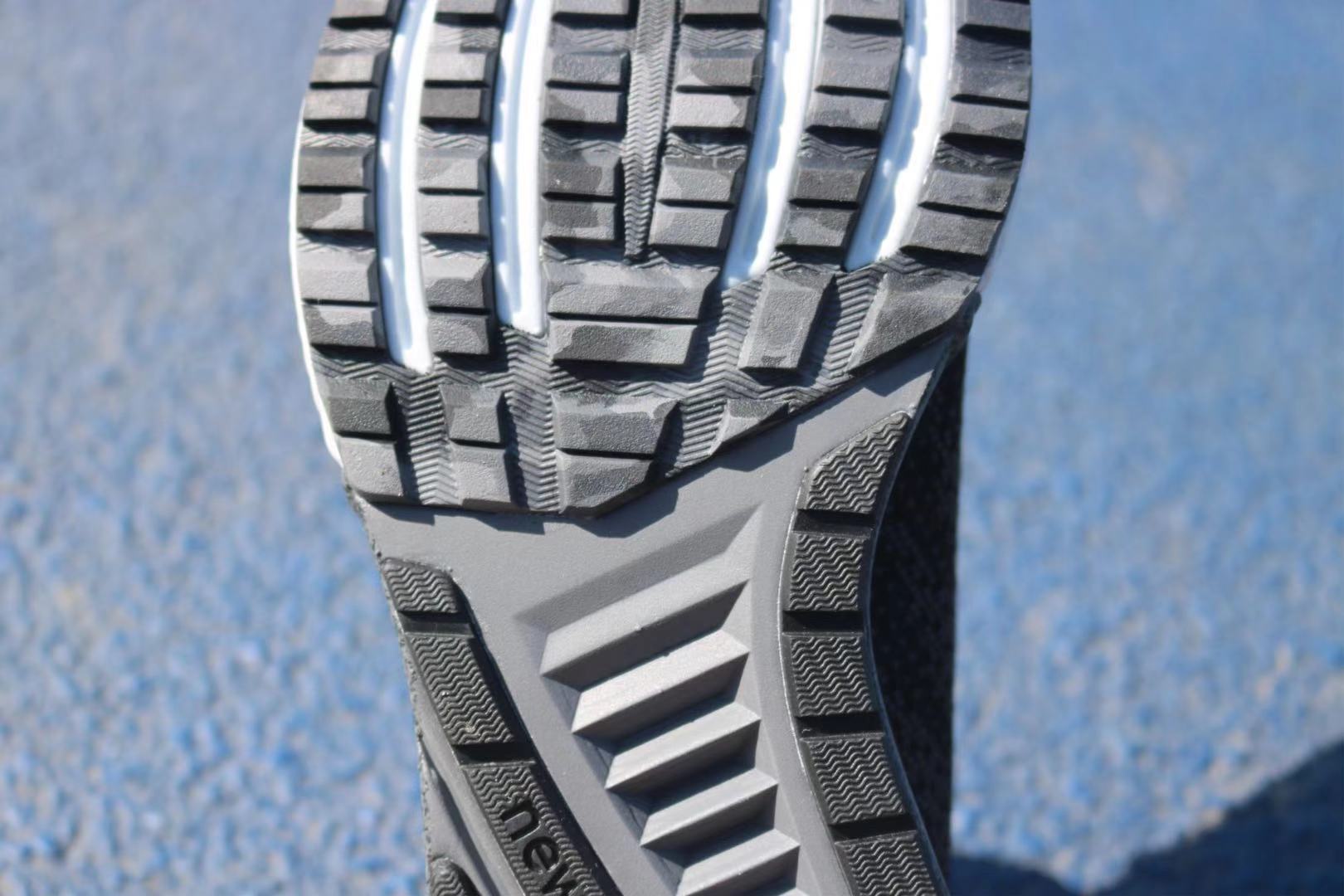 The feeling that the shoe is breathable and comfortable always remains in my mind however long the time has passed. If asked to sump up the shoe in a word, there is only one word surging into my mind: nice! 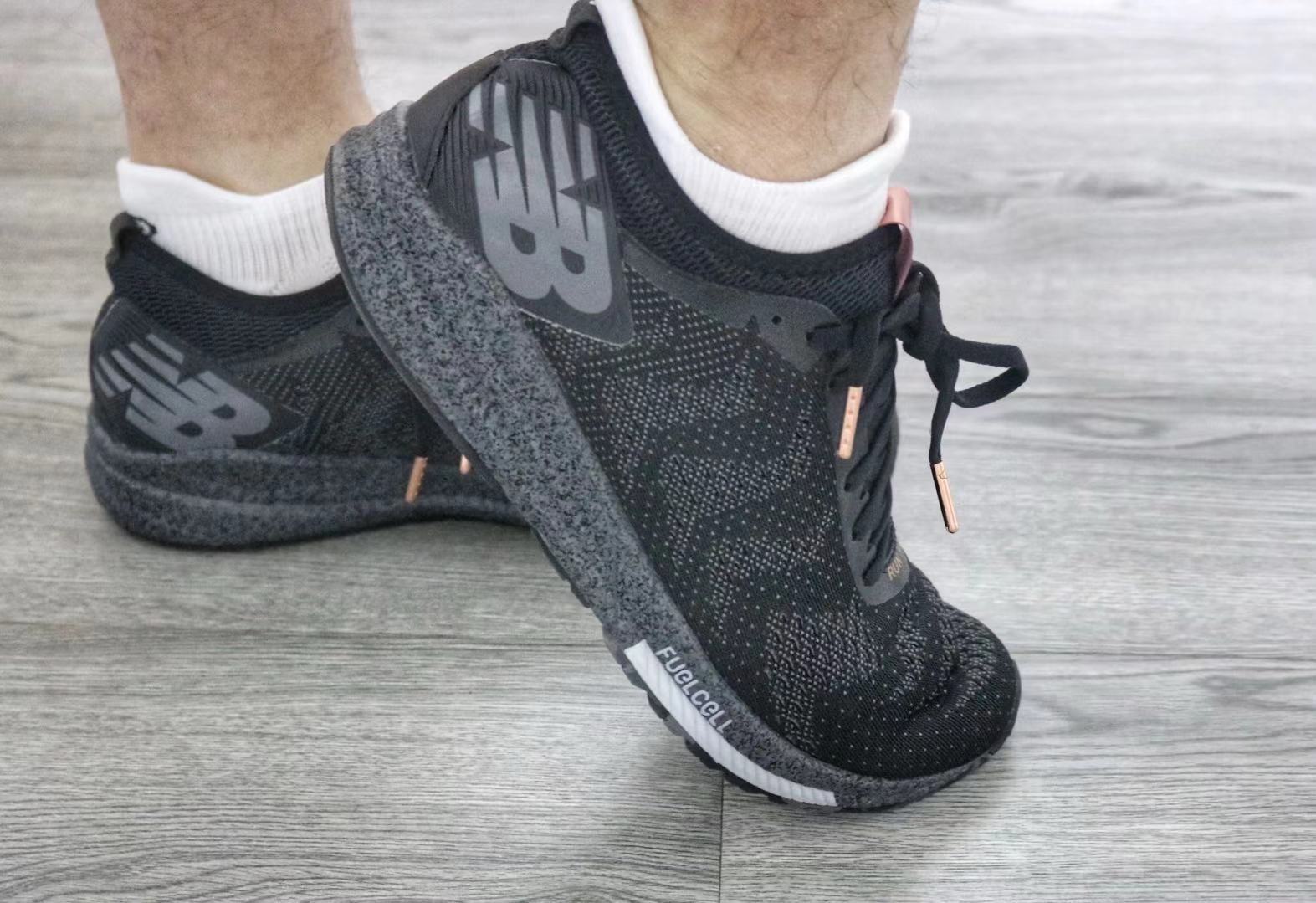 In the first trial of running, my experience was that the shoe rubbed my feet and caused some pain at the heel because the shoes were new. But later the pain disappeared. And during the whole process of running the shoe wrapped my feet superbly. That impressed me a lot. Then even after 5 miles of running, I did not in the least feel any sweat under my feet and the rebound effect is not degraded after running for a long time. 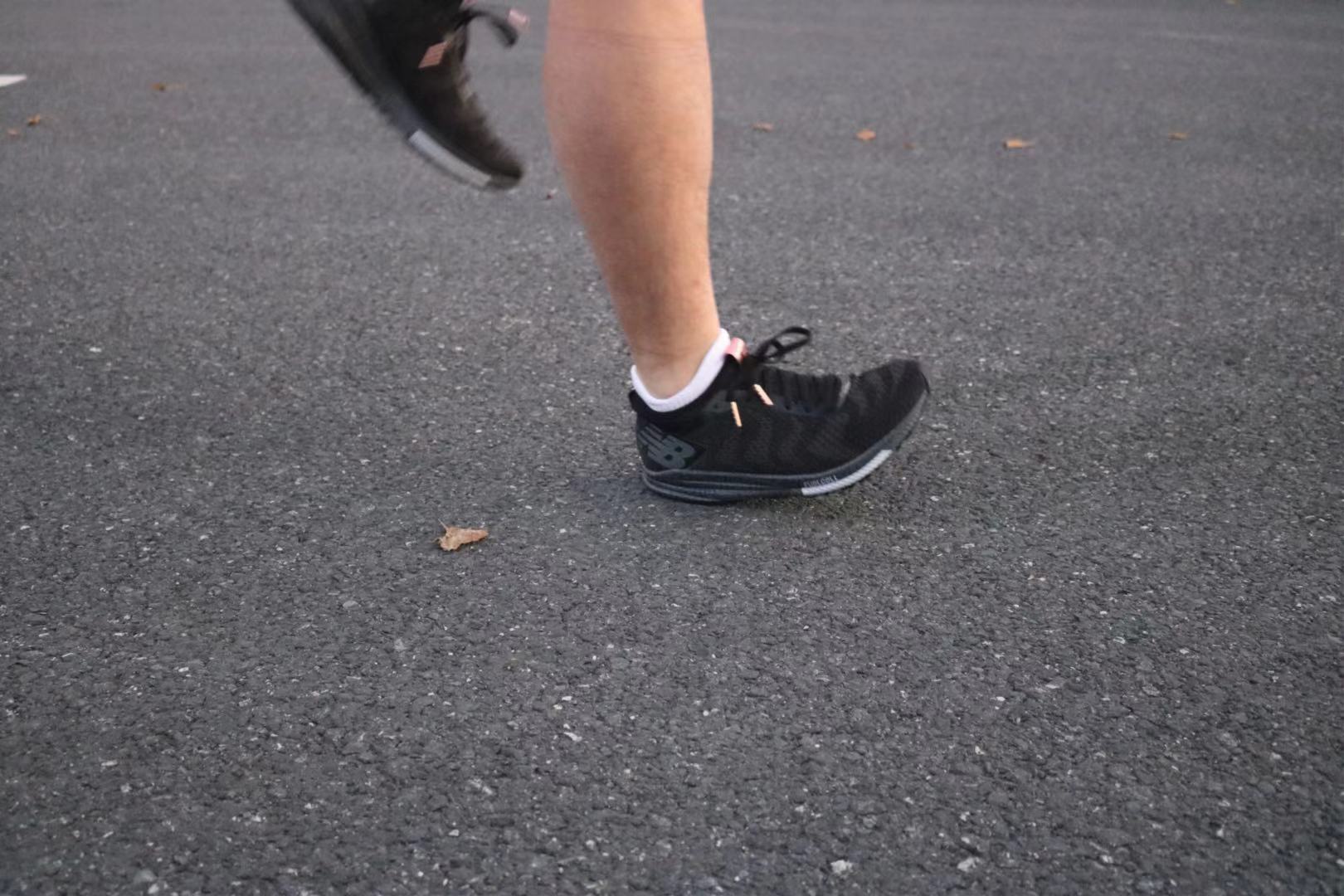 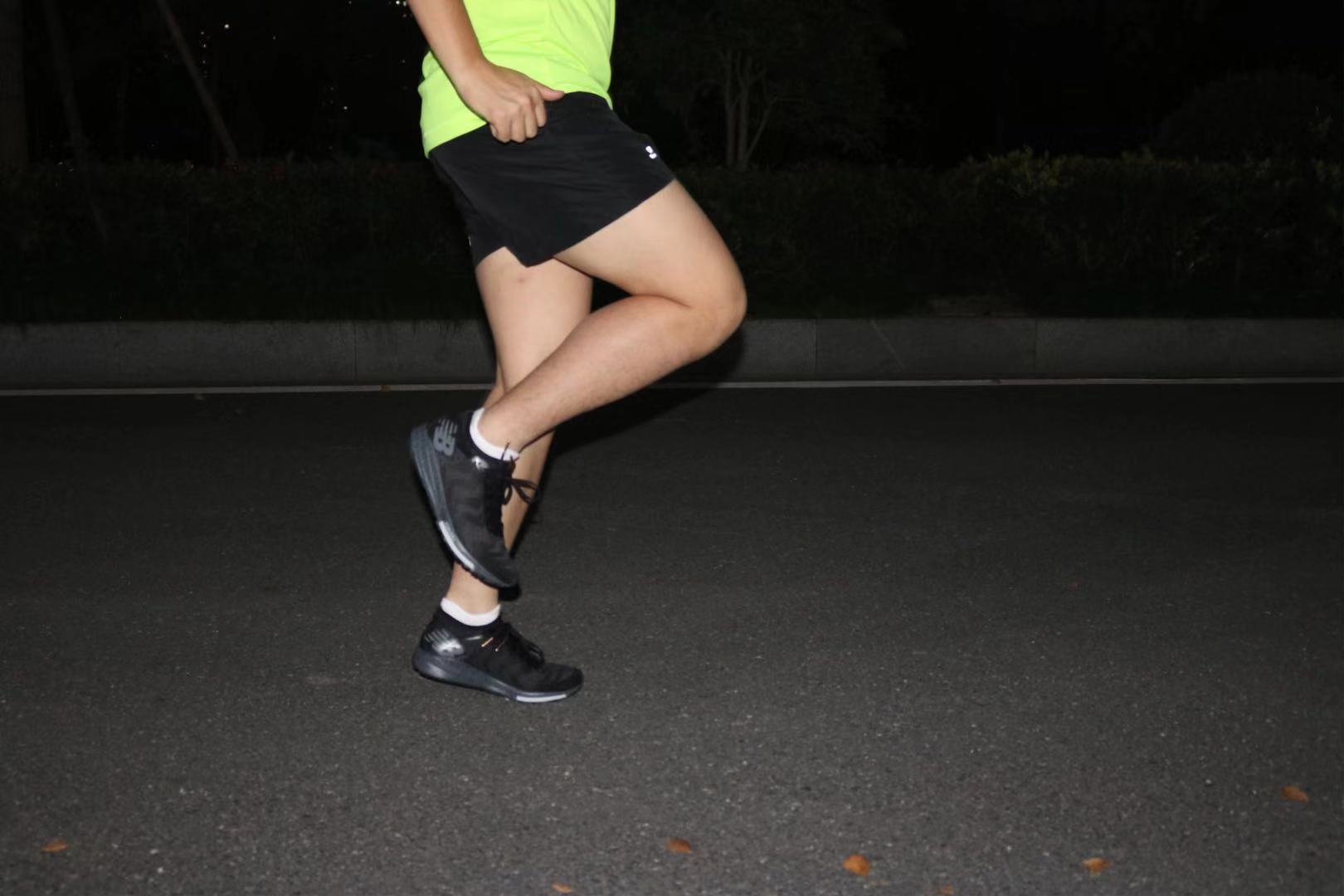 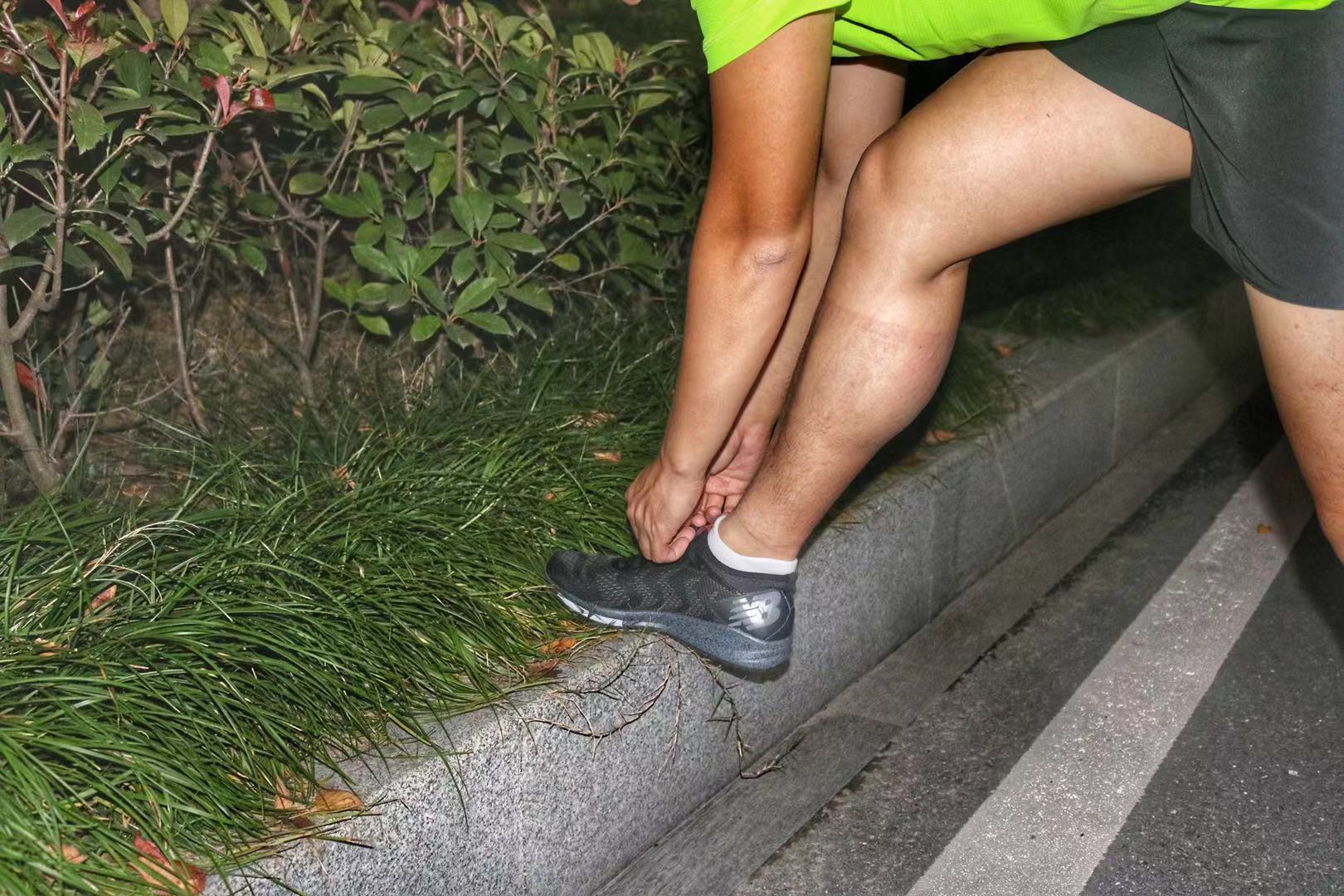 When I was running on slopes, the fore part of the shoe gripped nicely so that it reduced shock, preventing my knees from injuries. 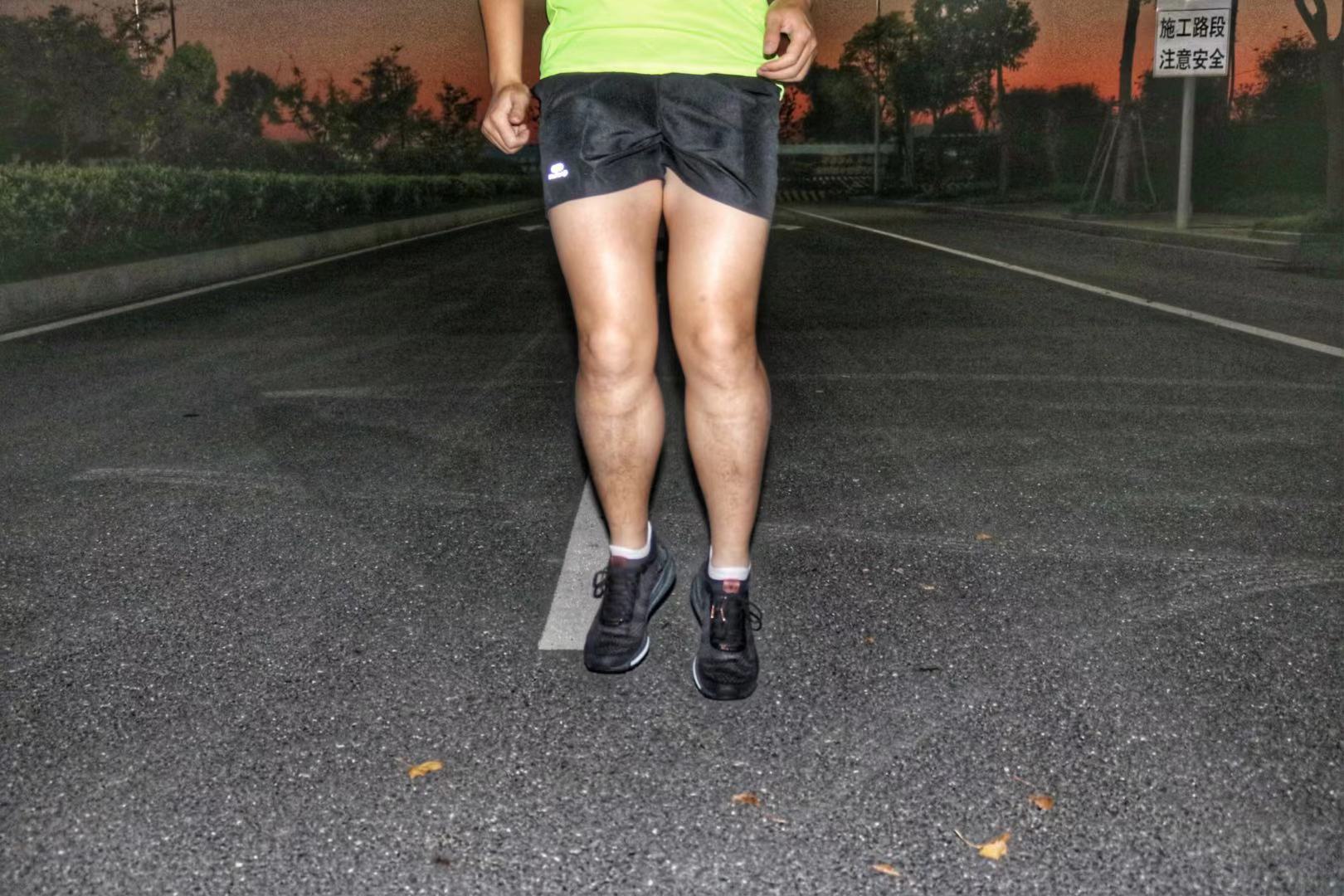 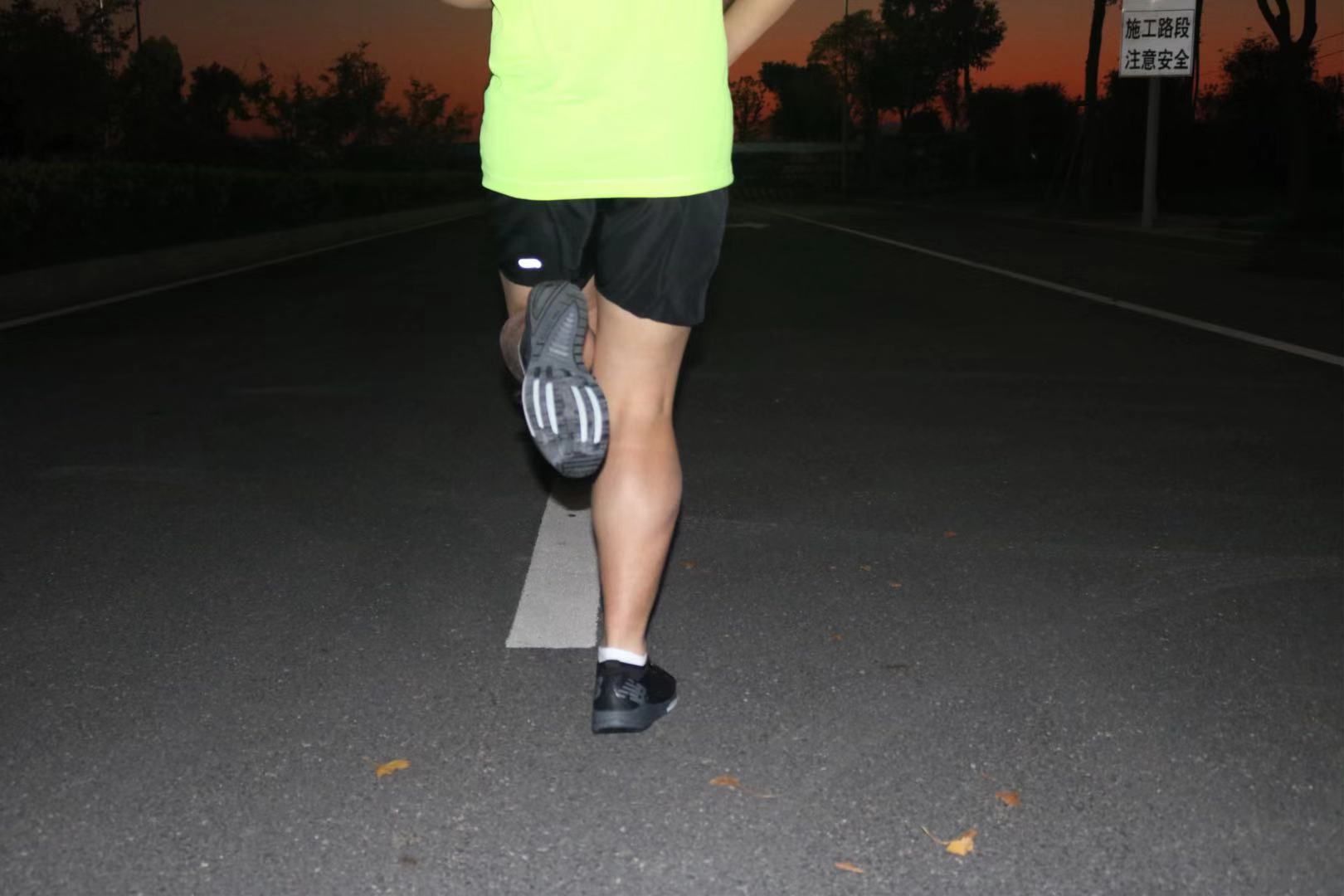 To summarize, the fabric upper makes the running experience unforgettable, which is resulted from its lightness and breathability; in terms of the appearance, it is simple but graceful; the cushioning is also an excellent setup: the combination of Foam and FuelCell nitrogen is a work of originality; what’s more,  its strong feedback can cope with a variety of problems; the upper also sticks to your feet nicely whatever kind of action you do. So just believe it and you will get surprised by its performance.