The newest edition of the LeBron, LBJ 17 is now available and there are several colorways available as well. So knowing that there must have been lots of people waiting for more details about this LeBron7, I bring this article to share with you and hope you can find something helpful.

The shoe box is the same as it was back then. But the ZOOM was changed to full-foot Max for the first time. 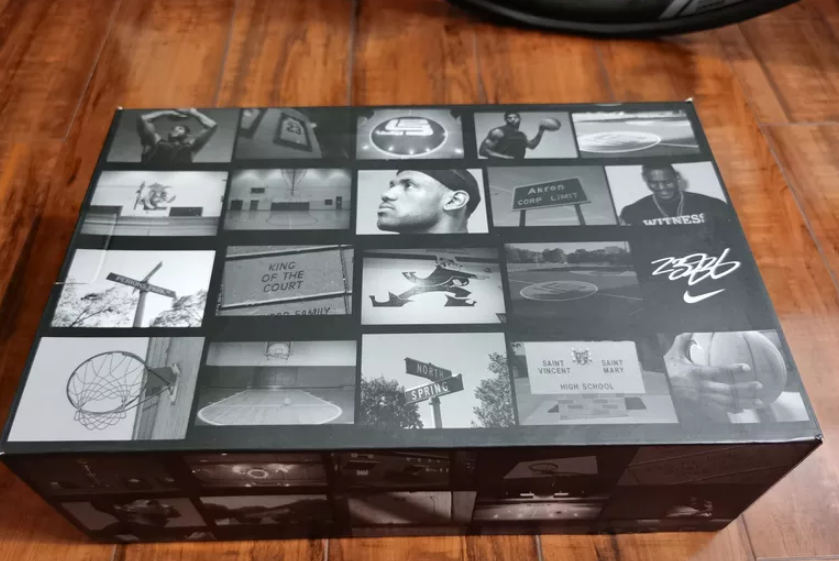 Many people will ask why the shoes are related with “red” in its name when there is no any “red” element in the shoes. In fact, it is because there is a pair of red laces given along with the shoes and this is also the colorway that James once wore. 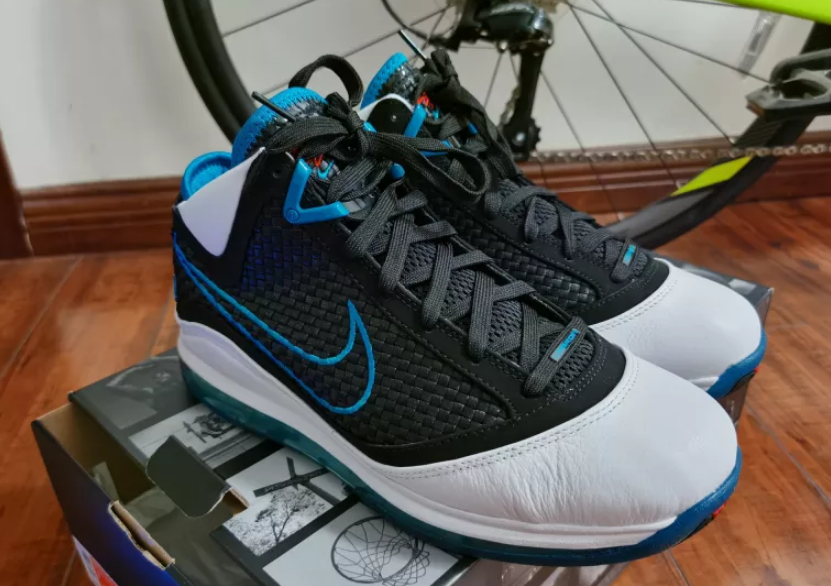 The details of  this LeBron 7 and the first-year version are almost exactly the same. With the familiar as well as classic black and white and the lake green and red embellished, the shoe looks quite elegant. 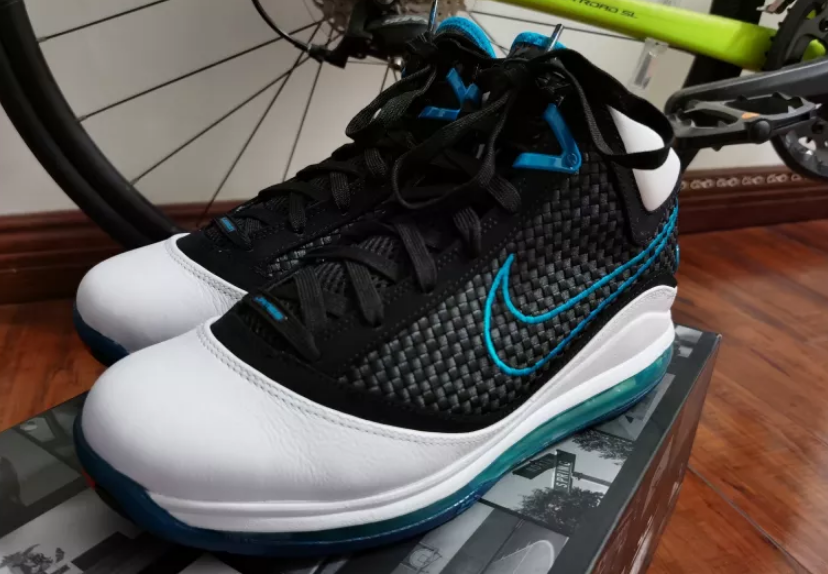 Take a look at the detail of the swoosh on the side. 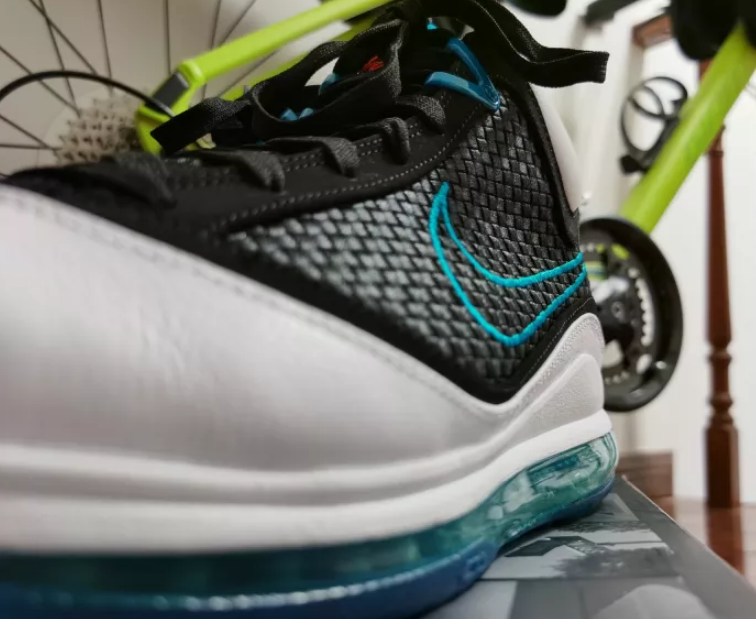 And then at the heel part is the classic King James logo. 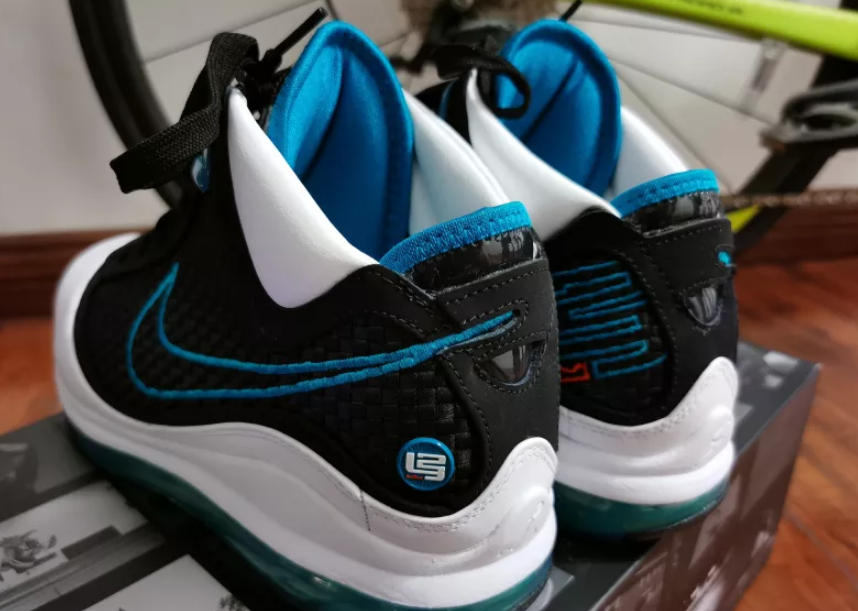 The return of the Air Max in the LeBron 17 will be a homage to the LeBron 7 which is the first LeBron shoe to be installed with the Air Max. 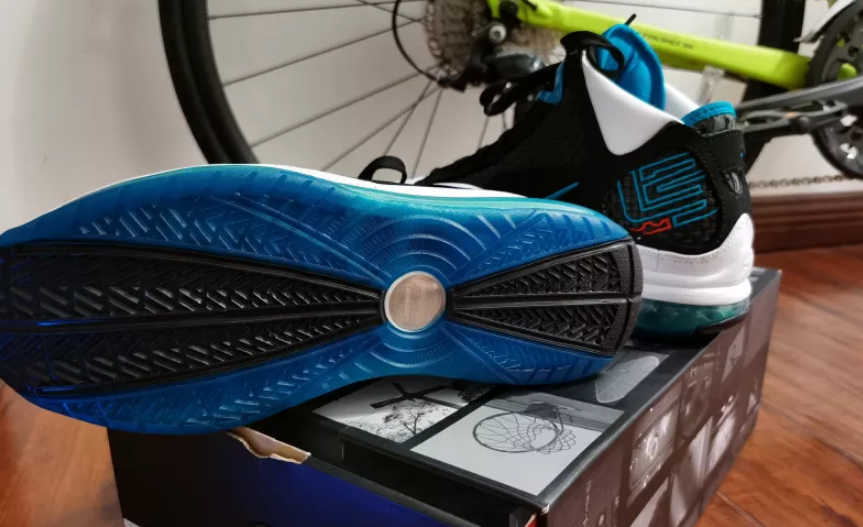 Whether the shoe is worth trying? If you attach great importance to a shoe’s appearance, then this LeBron 7 is a nice choice and I think it looks especially nice with the red laces. But it is not that reliable on court. It wears a bit hard underfoot and even for relatively heavier players, the shoe is not springy enough. Besides, the wrapping is far from enough and its grip is just of moderate level. The cushion is good though, it is, as mentioned earlier, not soft and bouncy. As the first full-Max LeBron shoe, it is bestowed with more meaning instead of performance. 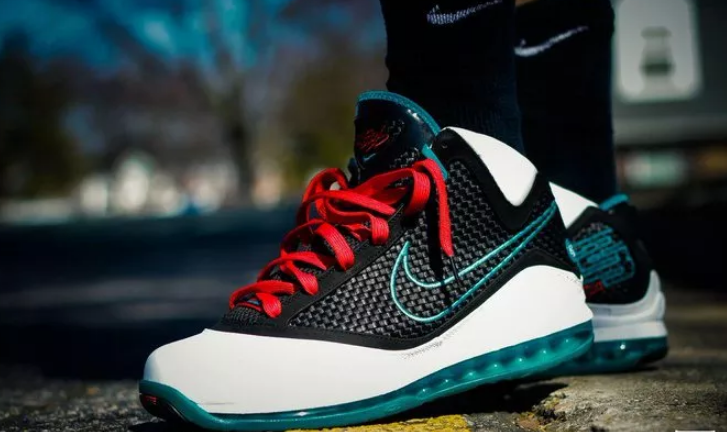 In 2009, when the Air Max LeBron 7 was released, it can apparently concluded from the name that the shoes’ cushion setup changed significantly: the Air Zoom cushion was abandoned in favor of the full-foot Air Max.

Though the Air Max is less flexible than the ZOOM cushion, the shoes are favored by many heavier players. 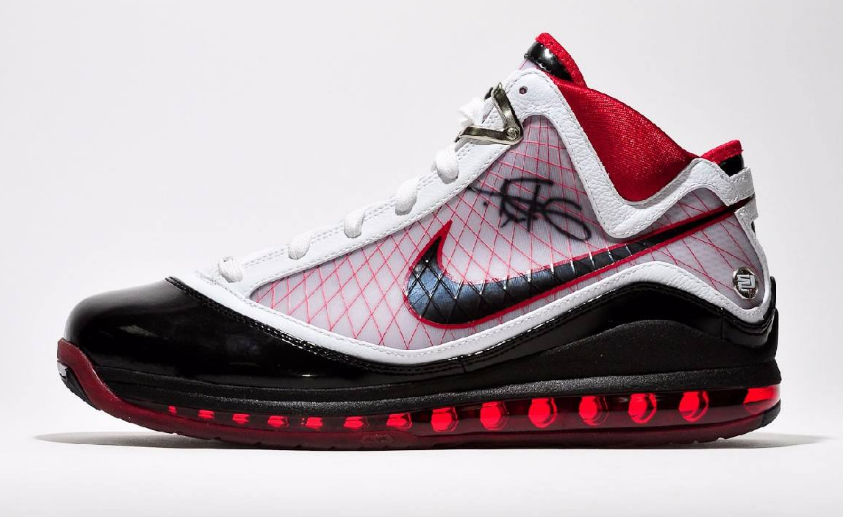 To sum up, this retro LeBron 7  would be more suitable for daily outing. But for actual combat, its performance is a bit below par. But anyway, as I mentioned earlier, if you are much more into its appearance, you might as well take a shot.