I’ve had some experiences with BROOKS series and I myself also copped several pairs of BROOKS shoes including the RAVENNA 9 , hence, I think I have a say in introducing the details of BROOKS RAVENNA 9. 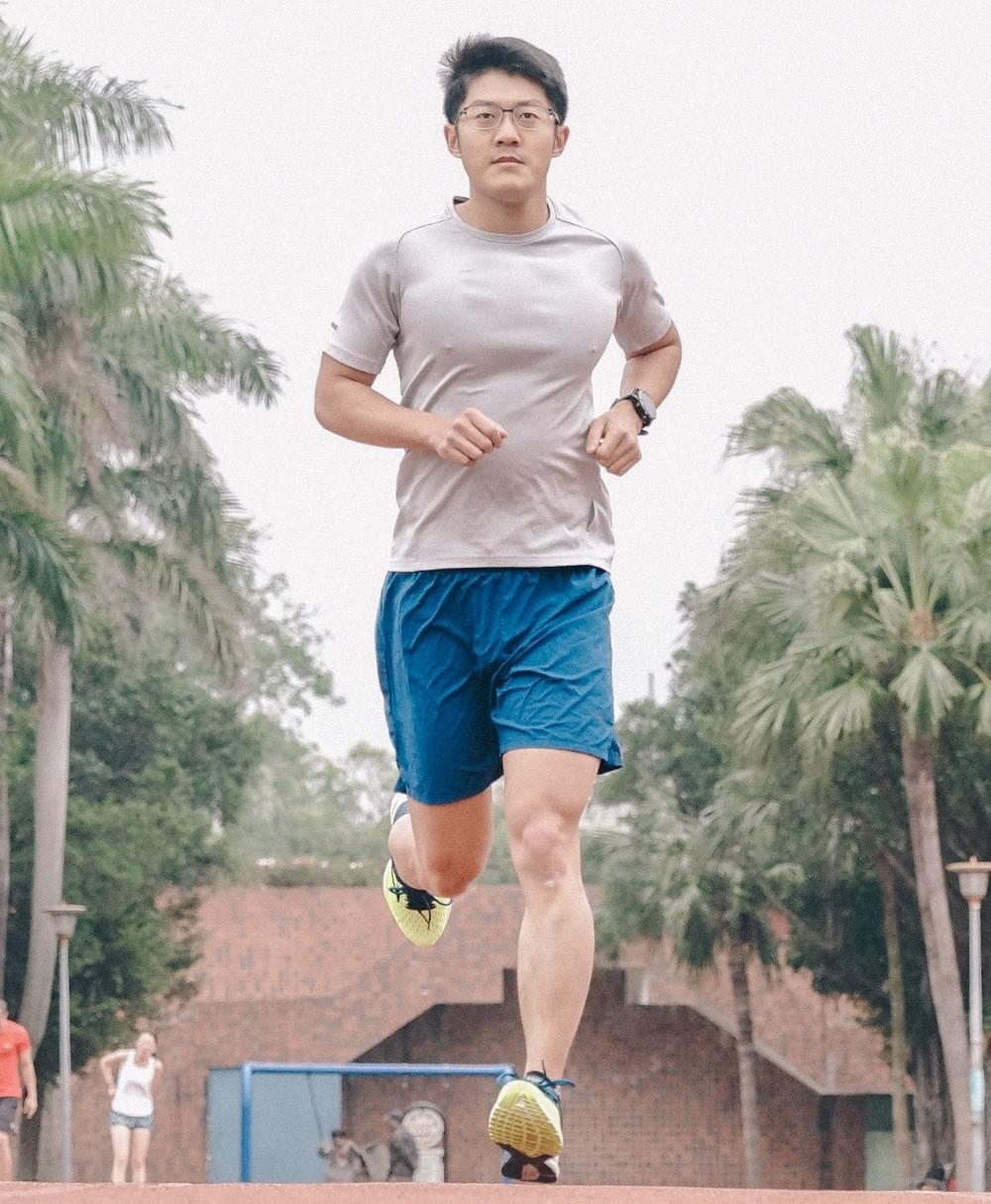 First of all, in addition to the continuation of some of RAVENNA 8’s excellent functions, RAVENNA 9 has also been significantly ungraded in its performance, of which you can expect more fantastic experience. 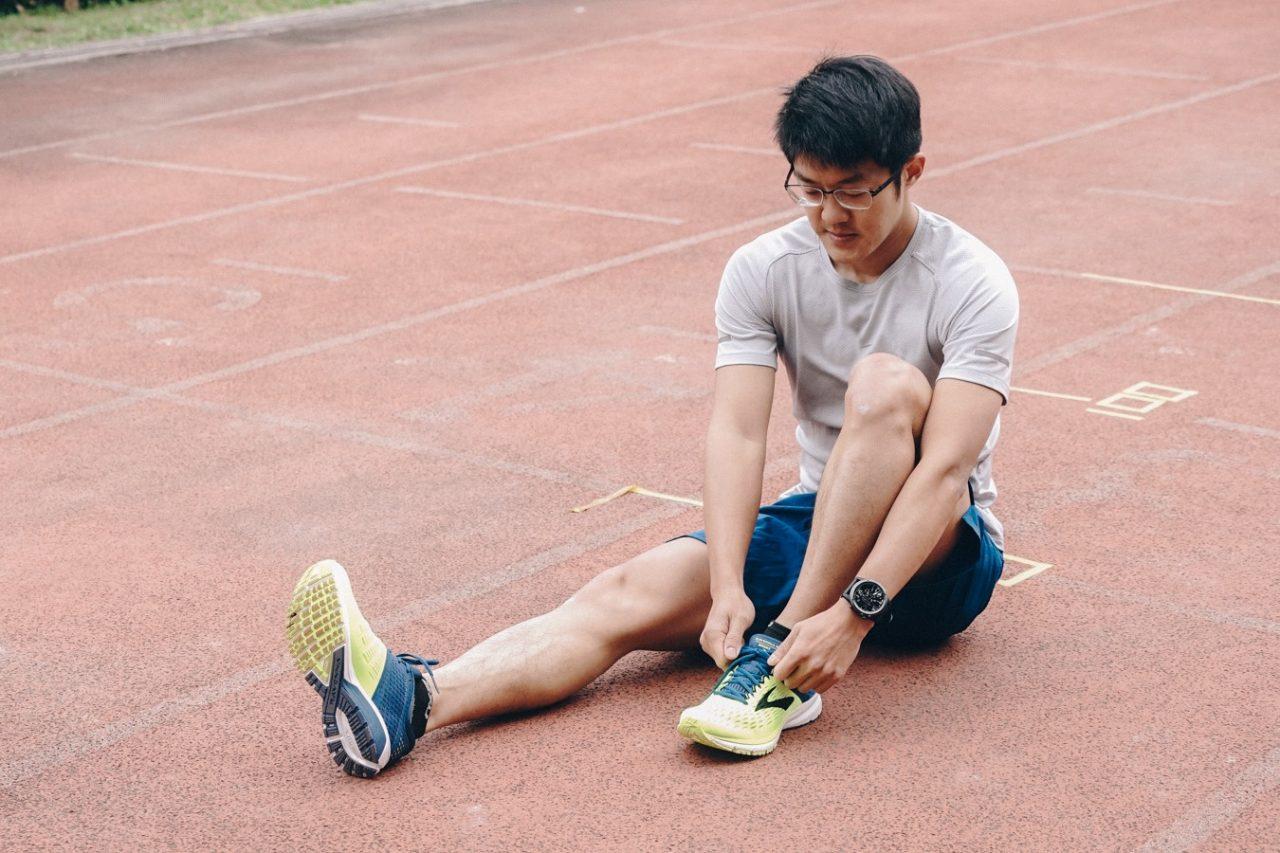 The RAVENNA 8 was awarded Runner s World’s most worthwhile purchase award in 2017, and RAVENNA 9 also won the Best Runner s Buy award again in the march issue of Runner s World magazine. So before testing the shoe, I had been more convinced that the new model would surprise me in some way. 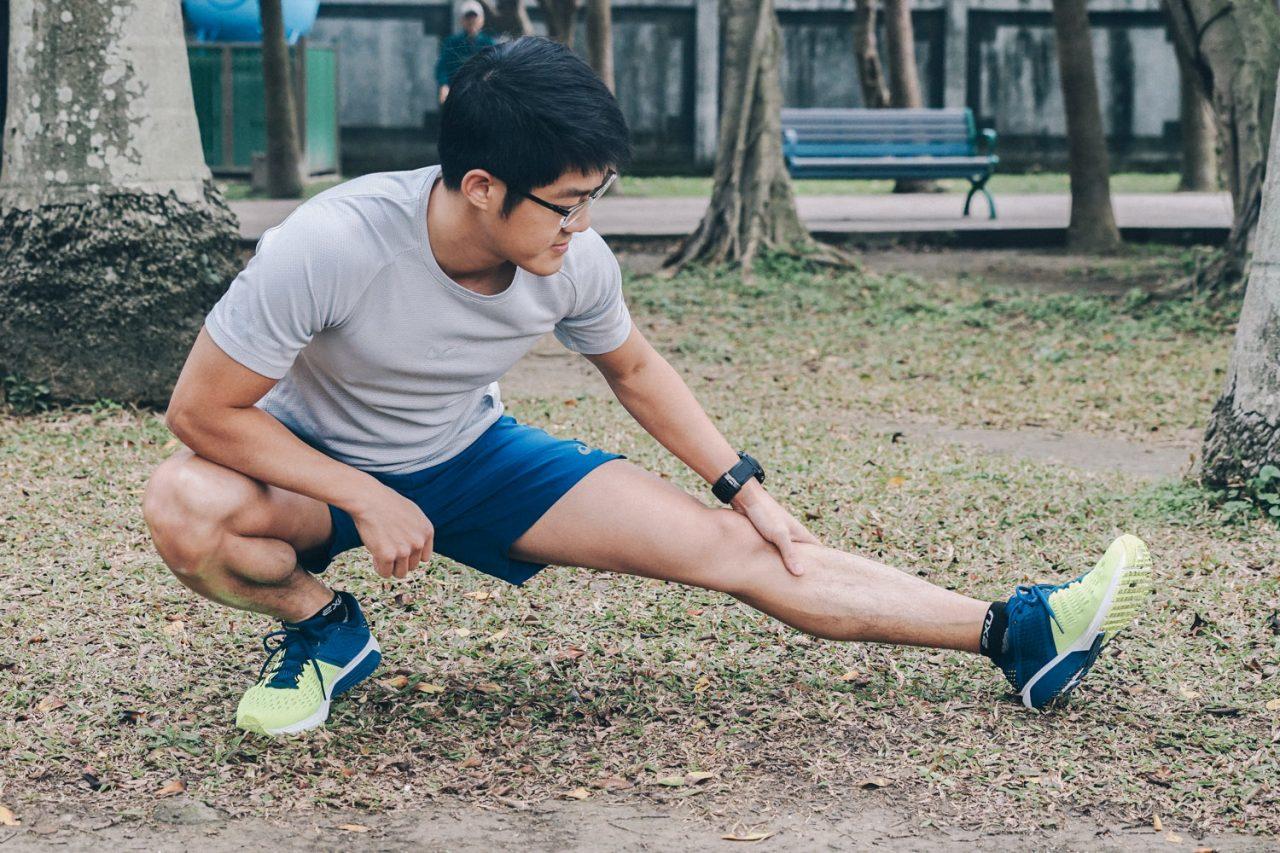 To tell the truth, I was more than astonished the moment I opened the shoe box and saw the shoes because it has changed in its appearance quite a lot compared with RAVENNA 8 which is right now lying in my shoe closet. Judging from the appearance, the changes can be clearly seen: the upper is completely changed into breathable mesh material,  less synthetic though; and for the colorway, it is monochromatic fluorescent green with dark blue; in addition, the weight has been greatly reduced, from 311 grams of  the previous version to  269 grams of this RAVENNA 9;the sole is also changed a bit.  I am sure all these details been tweaked to make the RAVENNA 9 less of a burden on runners overall. 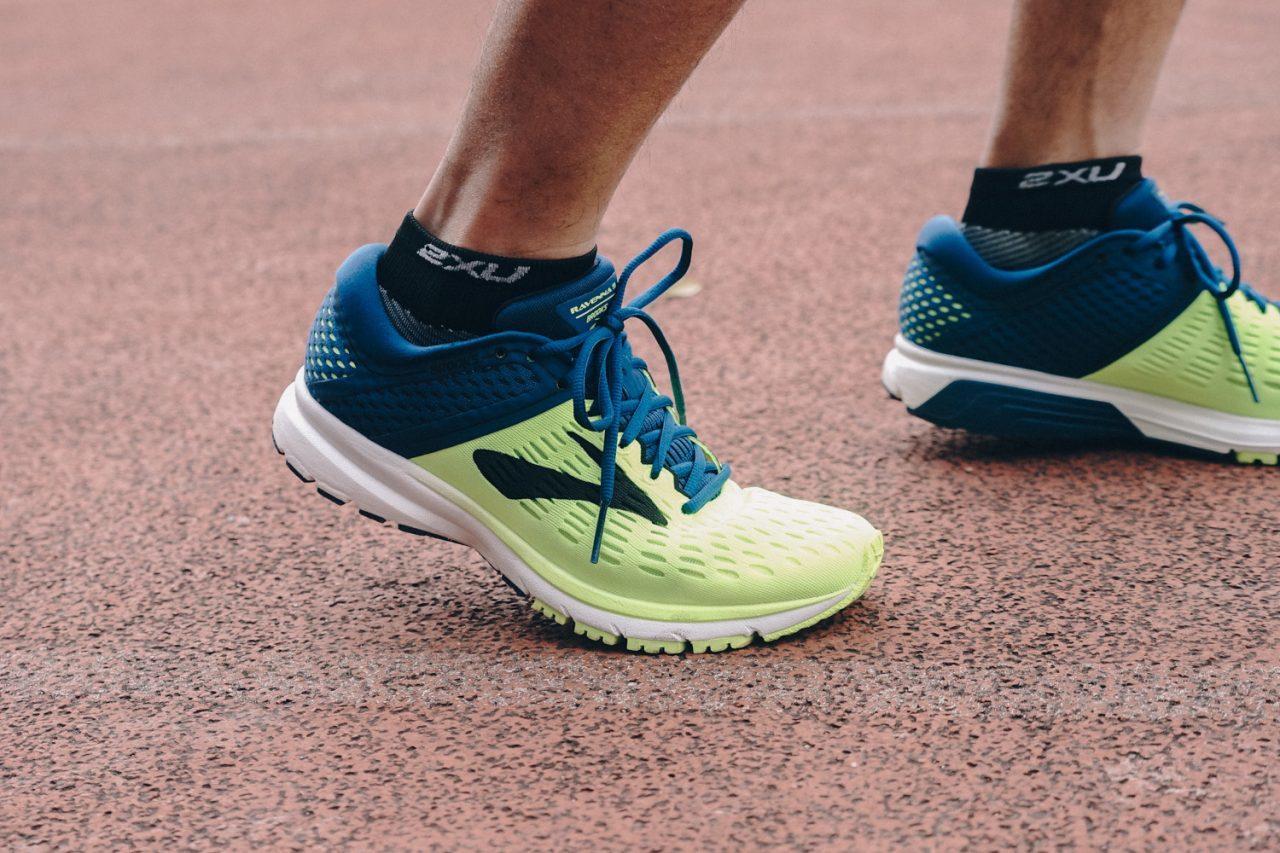 In terms of the midsole, of course, it has inherited the exclusive cushioning technology, BioMoGo DNA from BROOKS. The dynamic cushioning tech can provide shock than is expected and more importantly, double the feedback of kinetic energy. This is an obvious phenomenon on general courts. You can feel the stability of the shock absorber and kinetic energy feedback.

In particular, the inserted Diagonal Rollbar (DRB) stabilizer give runners enough stability and support to apply force while running. It can also improve the situation of excessive internal rotation instability in walking or running. The s-257 durable midsole is used in the whole sole to strengthen the elasticity. At the same time, the Omega elastic groove design is used to enhance the flexibility of the forefoot and shock absorption performance which can perfectly disperse the pressure when landing. 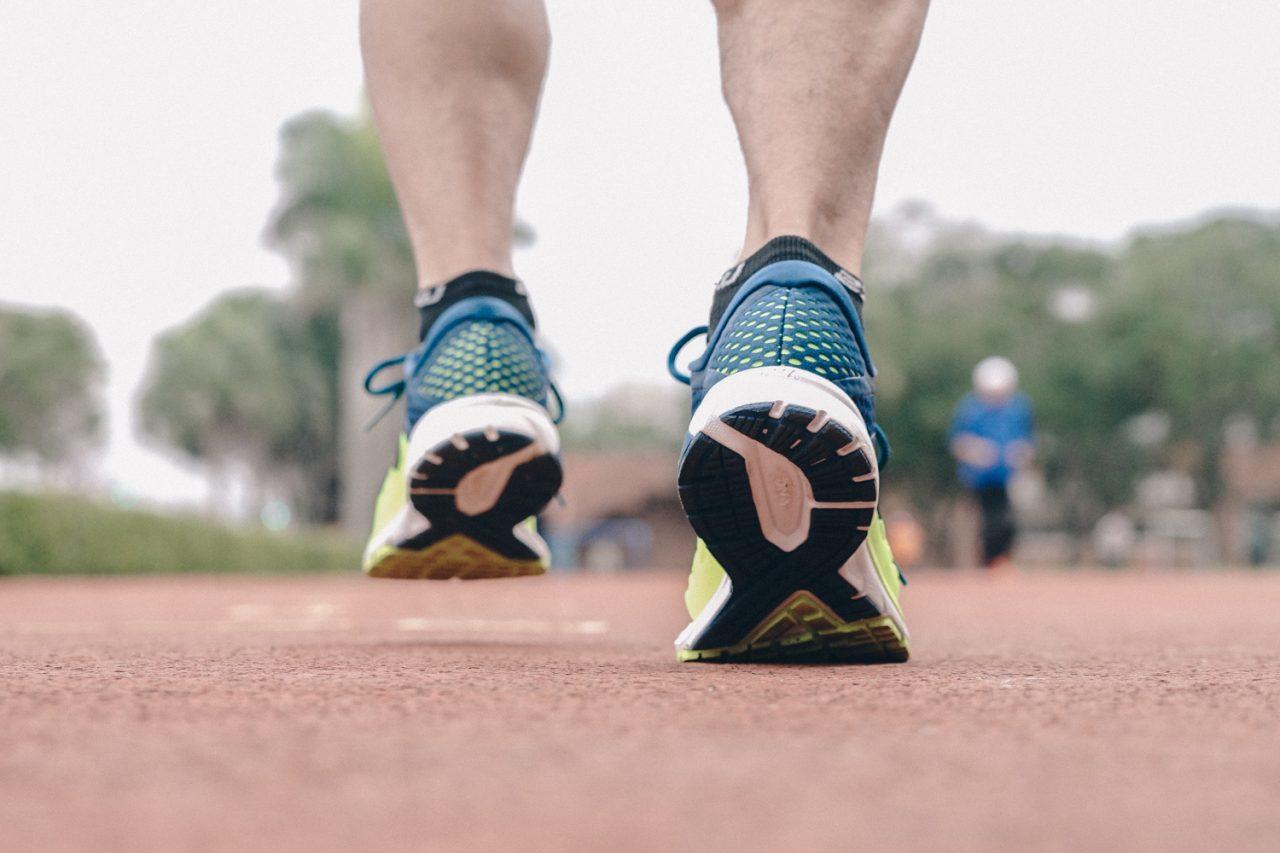 The outsole uses HPR Plus rubber to prevent slipping. The durability of the outsole is at the meantime guaranteed, so there is no need worrying about the “longevity” of the shoe. The soft inflatable rubber and Flextra elastic grooves are used in the forefoot to allow full and appropriate absorption of the impact of shock brought by your body. 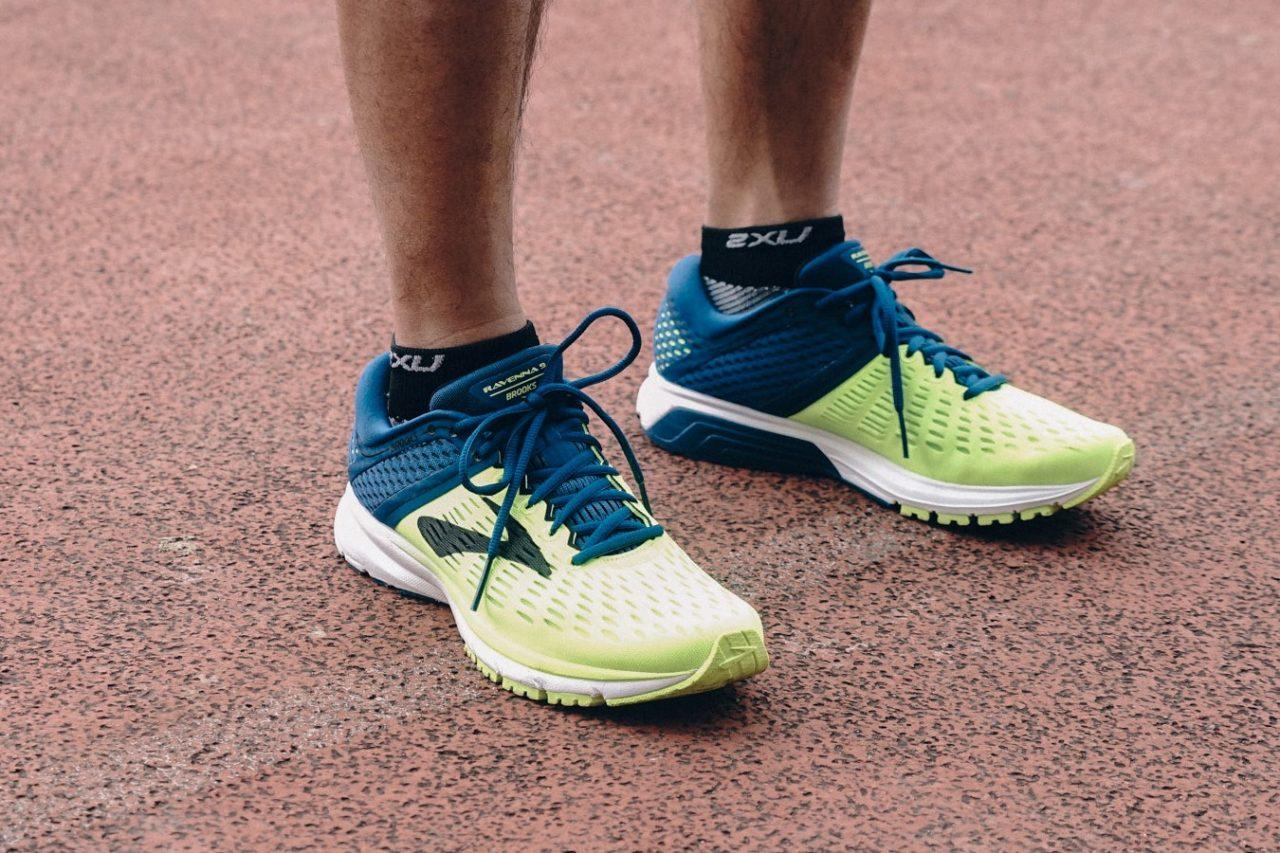 Adopting the light mesh material, the large hole design, the vamp is super breathable and  can maintain more ventilation compared with the 8th edition. And the eliminated synthetic leather reduces weight and increase air permeability. 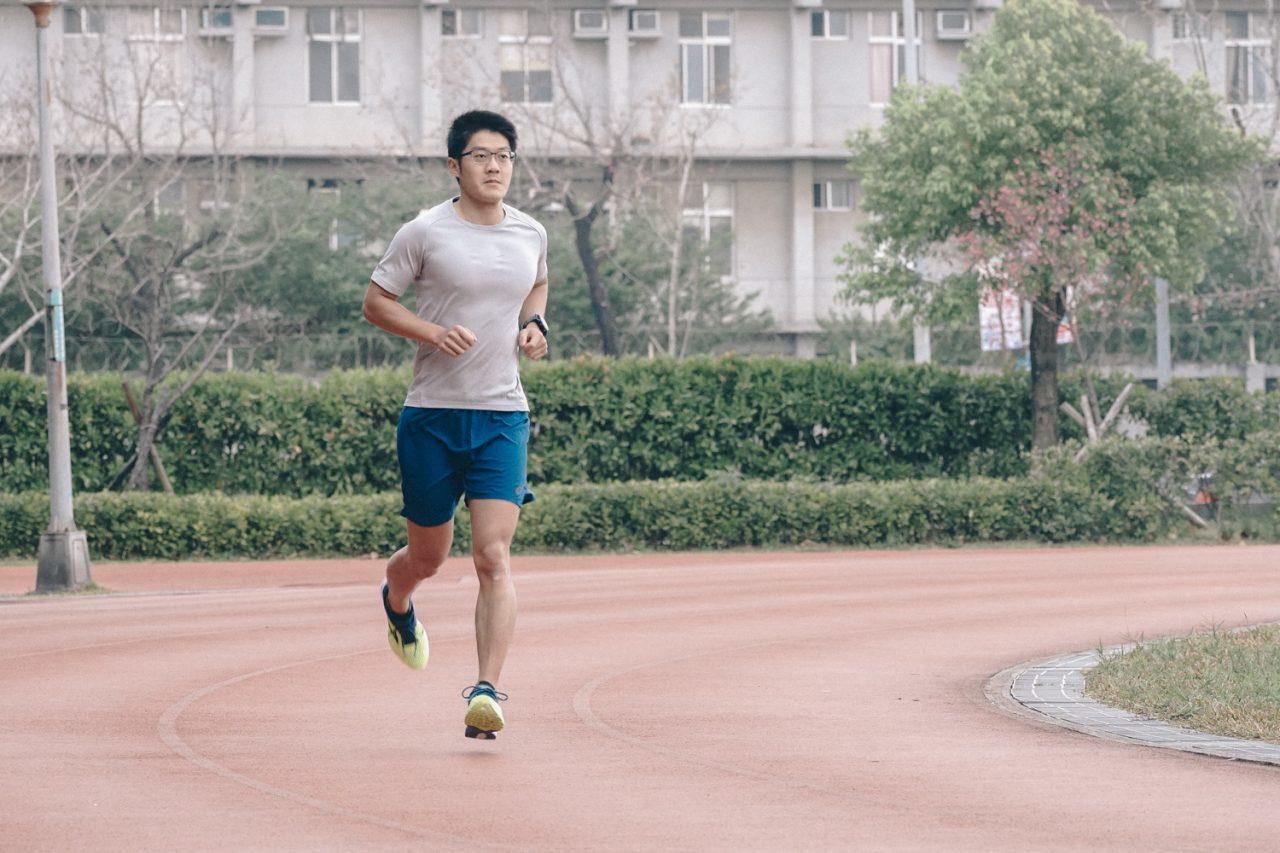 Since the PU track will absorb some feedback, it is recommended that you run on general road wearing the RAVENNA 9 because the stability and shock absorber of this RAVENNA 9 are enough, which can highlight the excellent function of it. 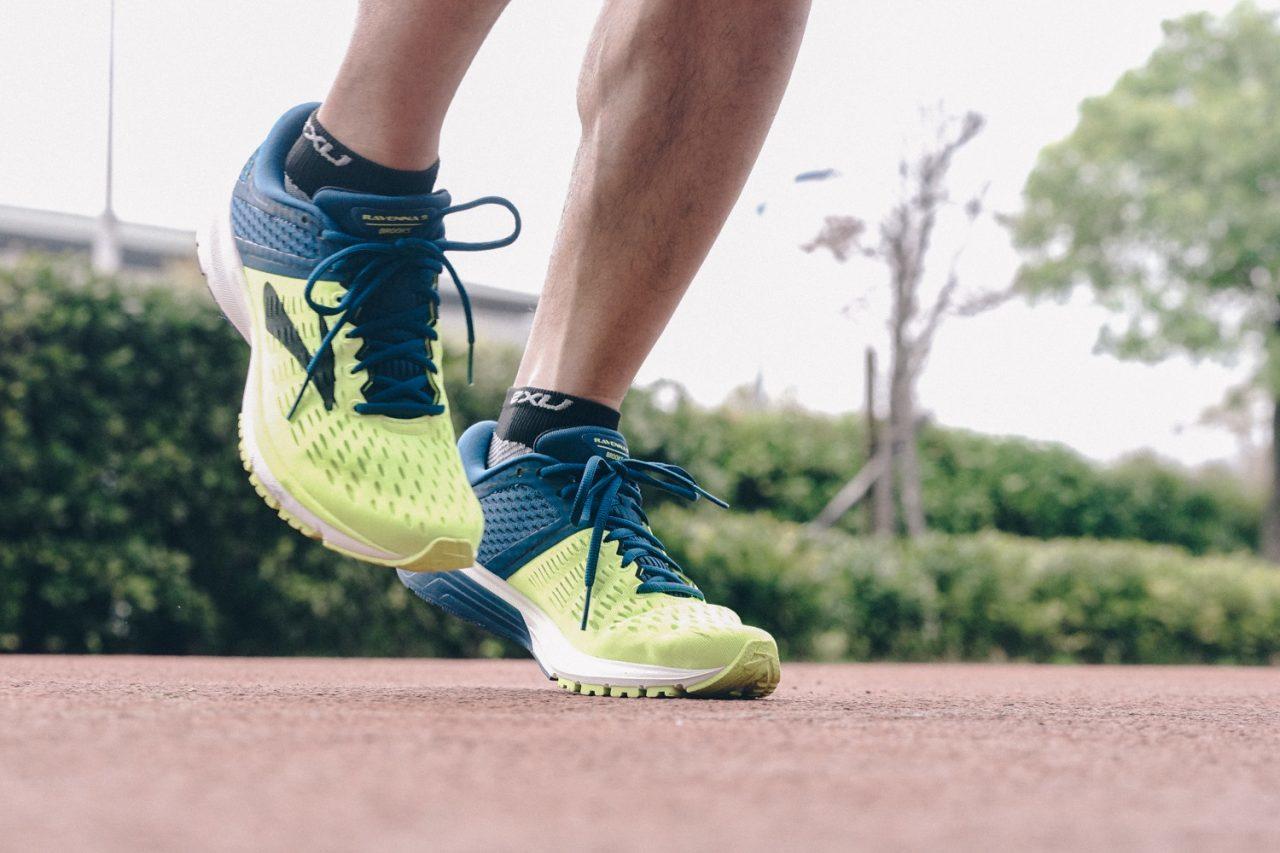 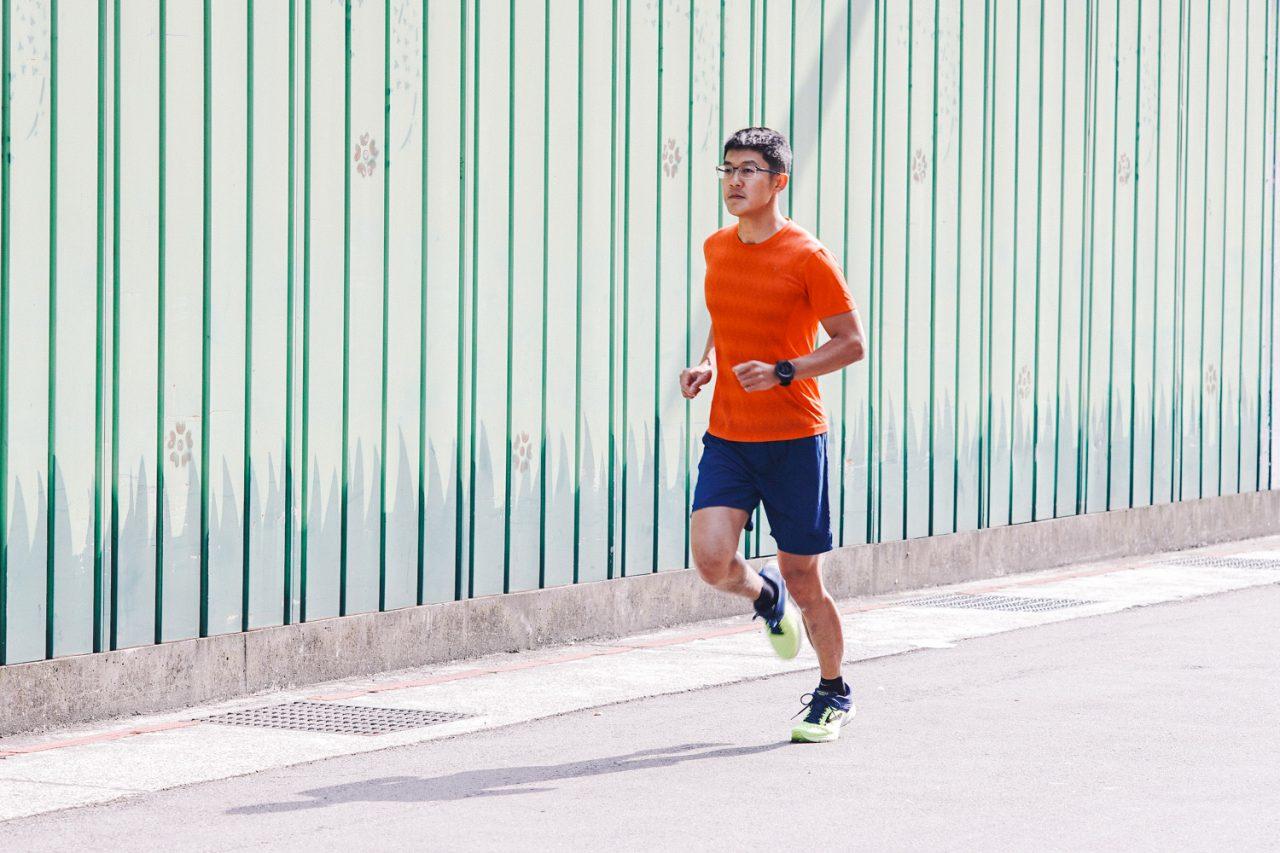 When  you are running you do not have to worry about unstability because of the foot arch stability setup. 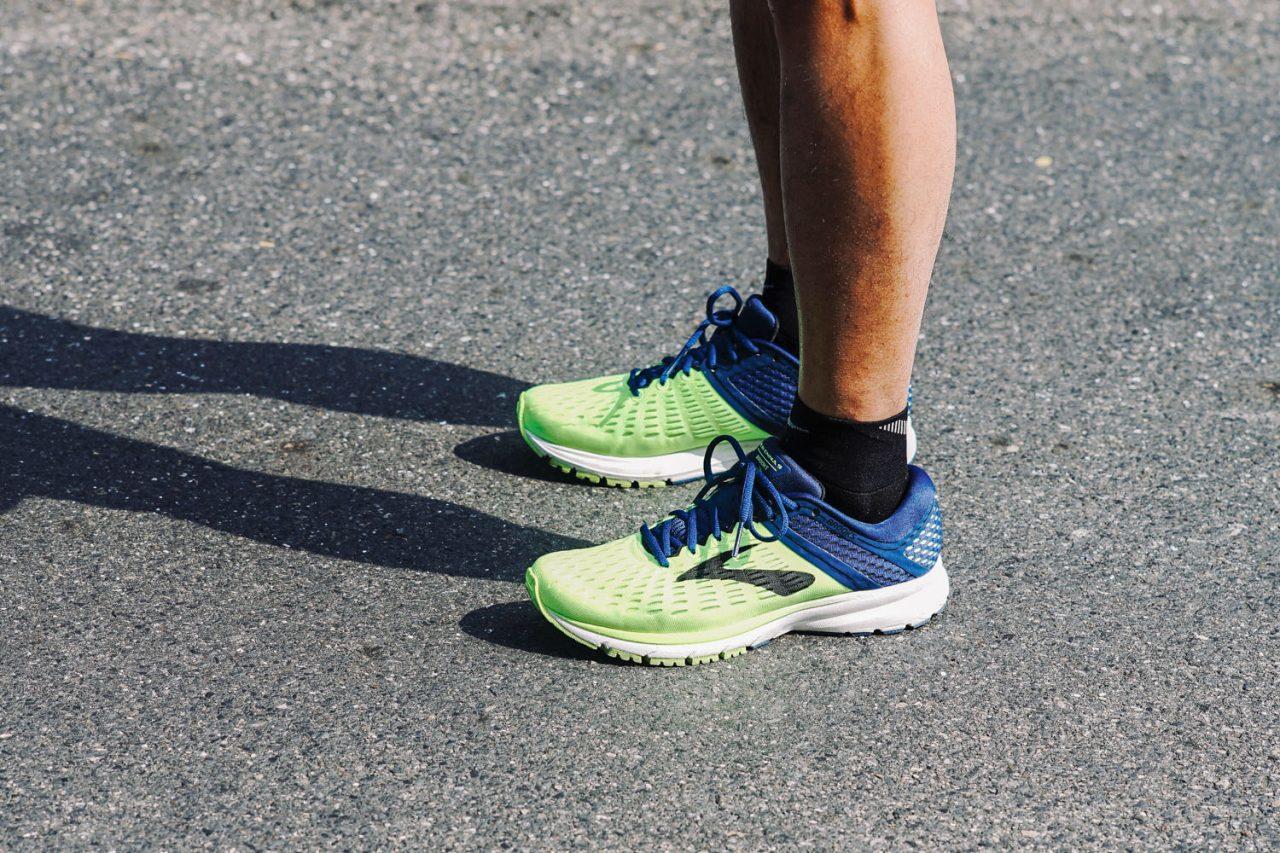 It is some kind of weird feeling to run on the sidewalk because the road may be undulating. But it is on such ground that the stability, the cushioning and supporting of the shoe become more prominent. 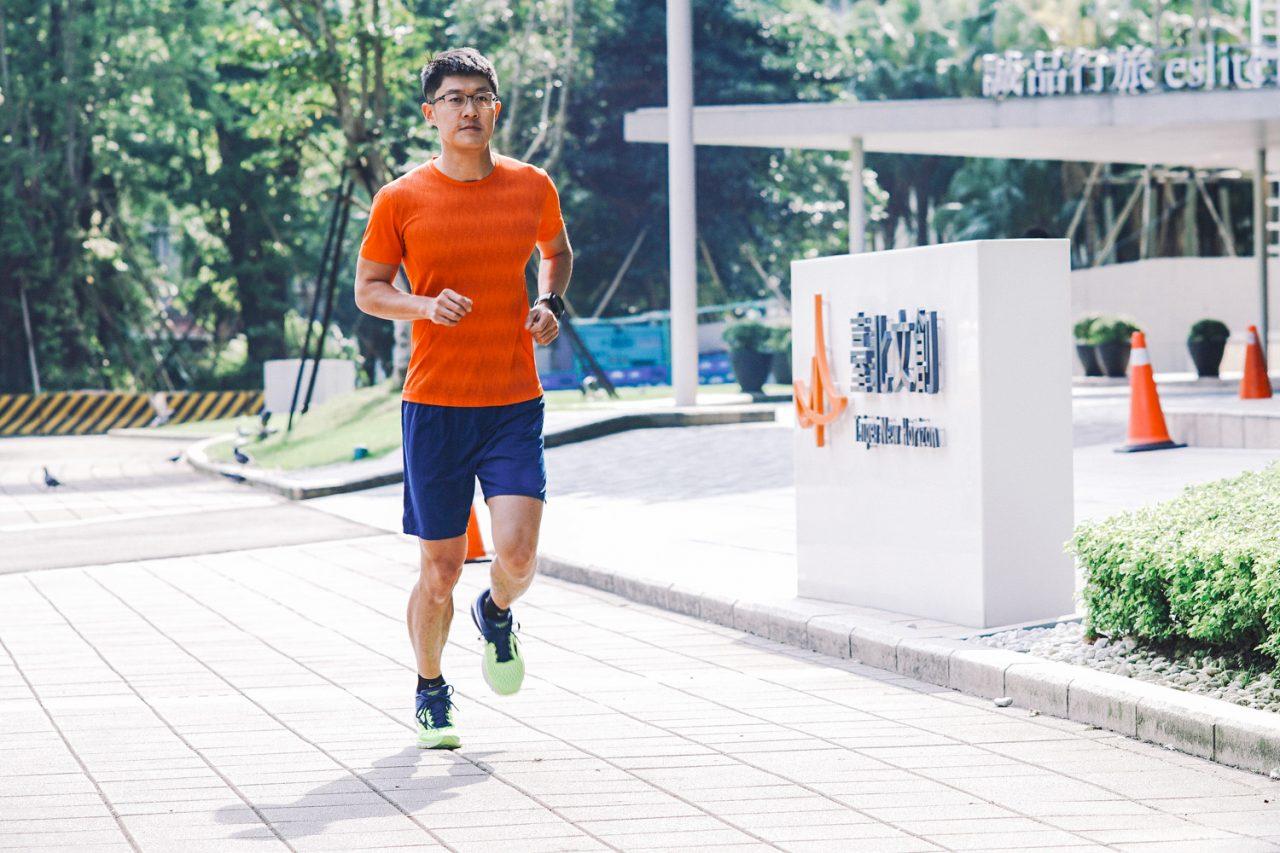 When you running on the sidewalk, even if the road is rugged, RAVENNA 9 will not cause pronation. 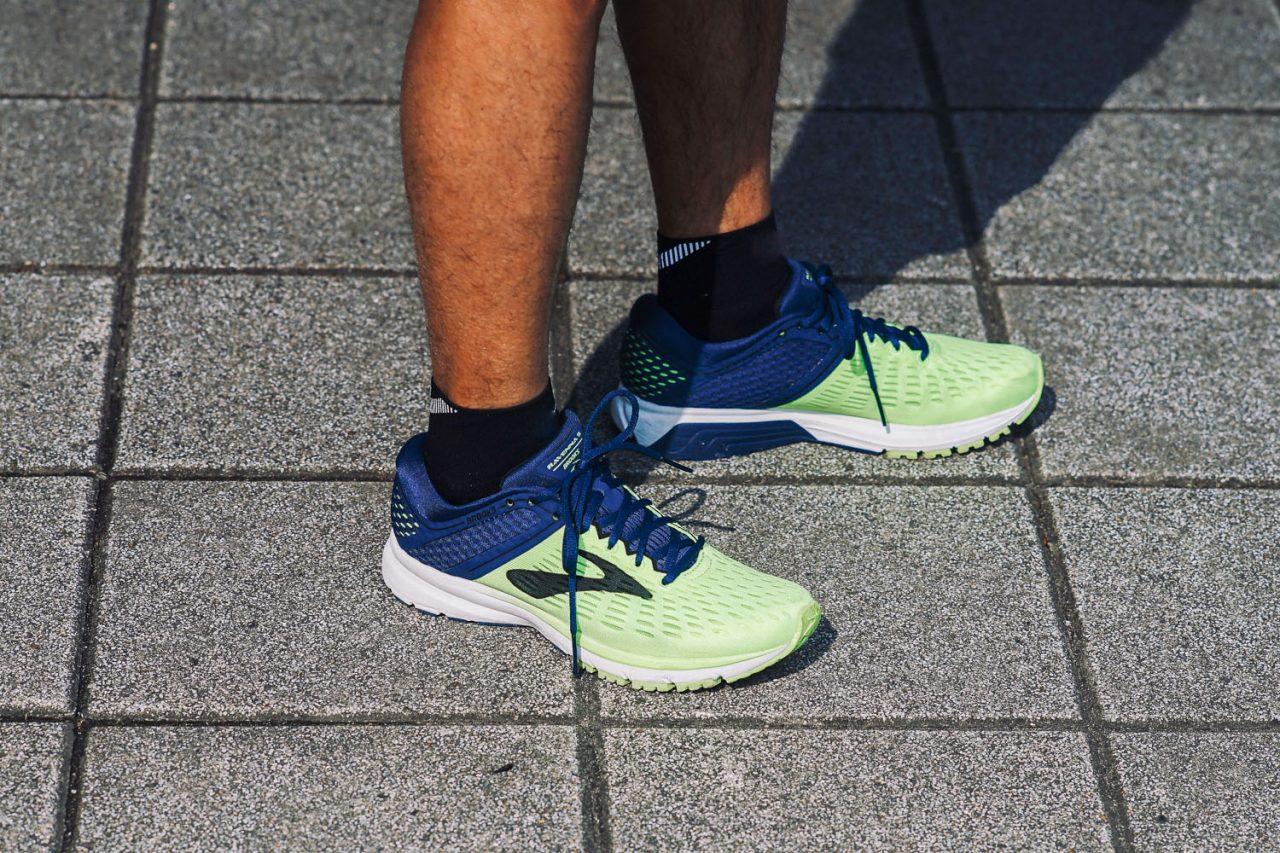 BROOKS has always been striving hard in pursuing its goals and seeking a better “BROOKS”.  It aims at making its shoes more professional. 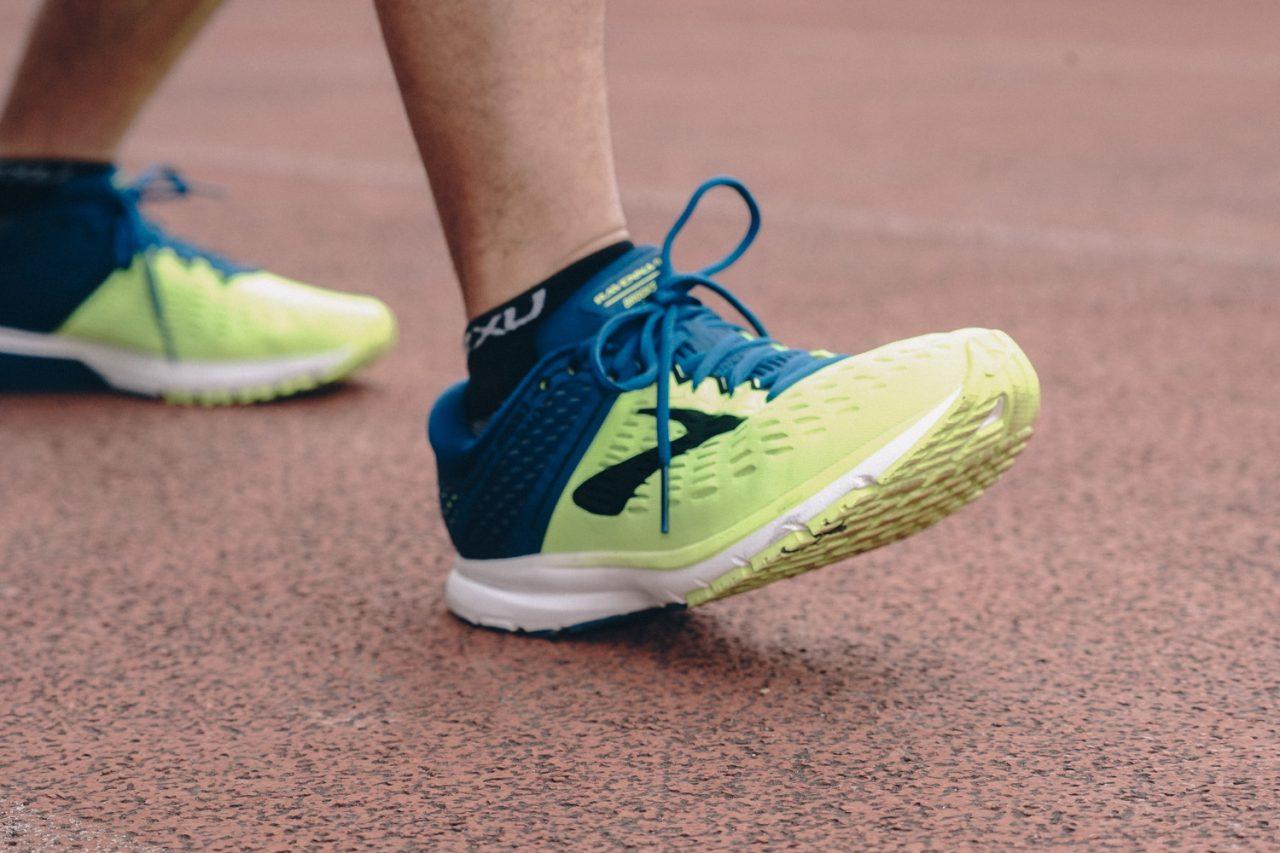 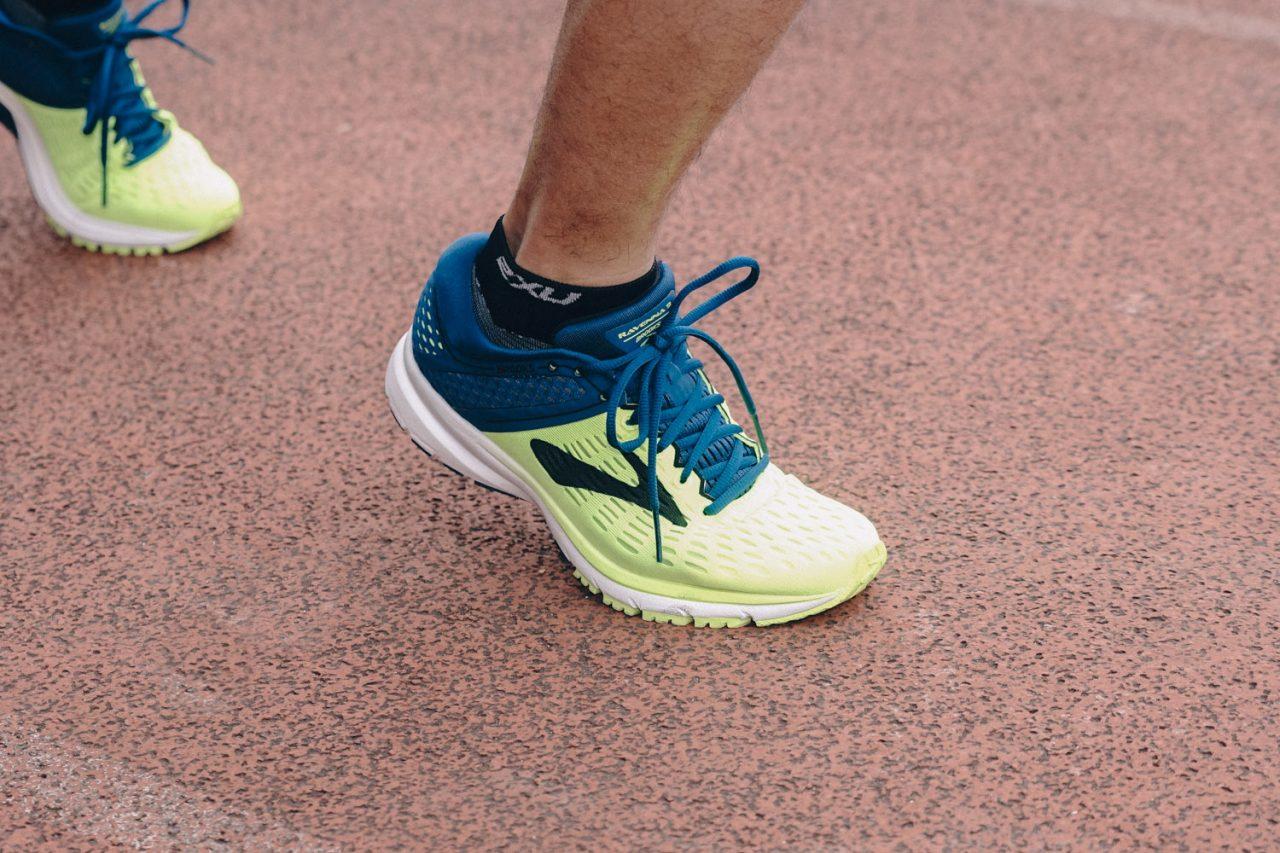 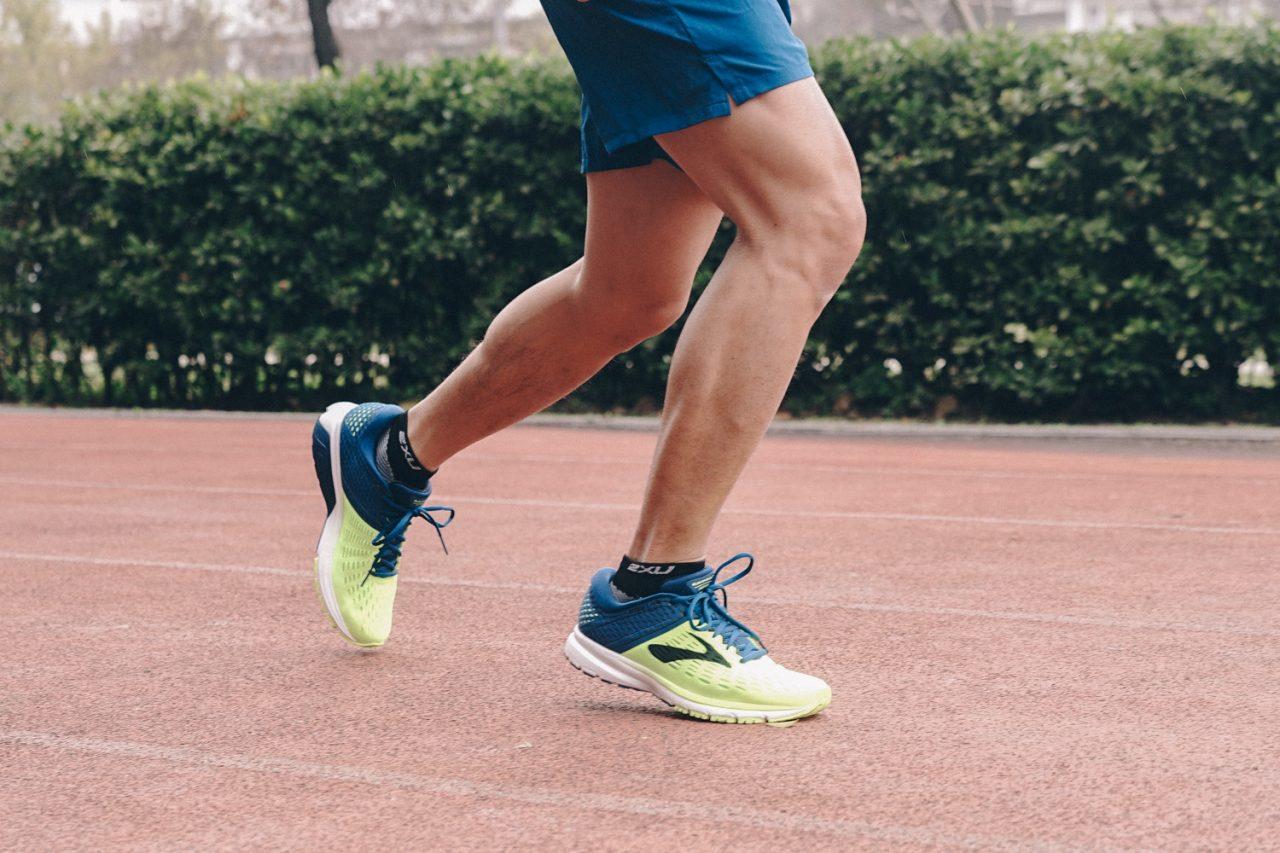 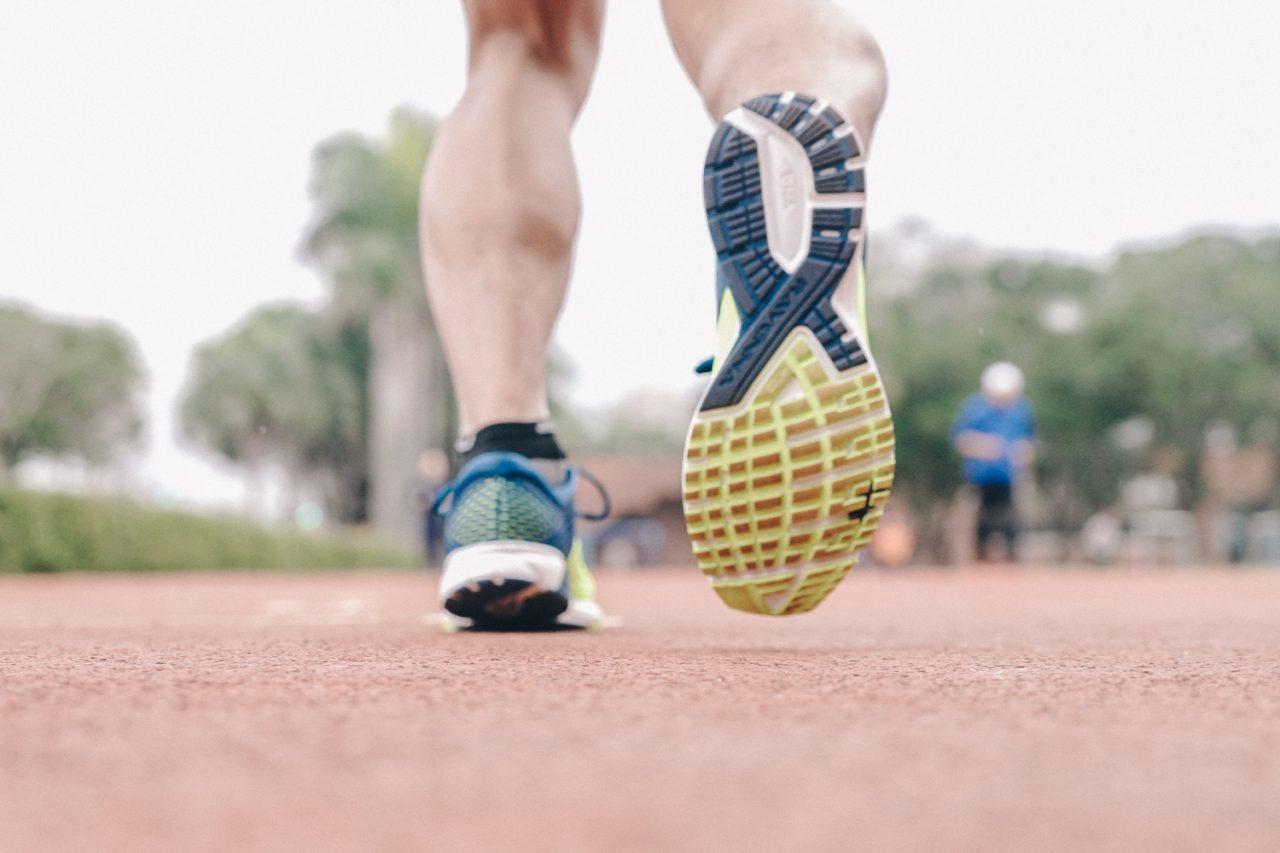 In short,  the shoe is nice in both the appearance and the performance. After I tested the shoe, I can not praise it too much and I think I will highly recommend it to my friends who are in need of such a pair of shoes. And I think you might as well have a try.