After a long period of testing, I am finally here to write down this review and in the hope that you can gain something. I believe that every review entails many a testings and can provide facts so that fans’ won’t feel their expectations are down the drain. So I’ve brought the Air Jordan Pro Strong here for today’s review.

To begin with, let’s take a look at the appearance of the shoes. Definitely, a shoe’s appearance is important and it is something many people care about when buying shoes because the appearance is to the shoe what the faces are to we humans. On the face of it, the shoe is black as  a whole. But on the other hand, it goes well with our everyday wear or outfits. With some white designs on the upper and under the sole, the shoe is not any more simple as it looks. Well, it is certain that the Air Jordan Pro Strong is not the nicest shoes ever met by we fans, but, from my perspective,  the shoes’ appearance can be said to be superior. 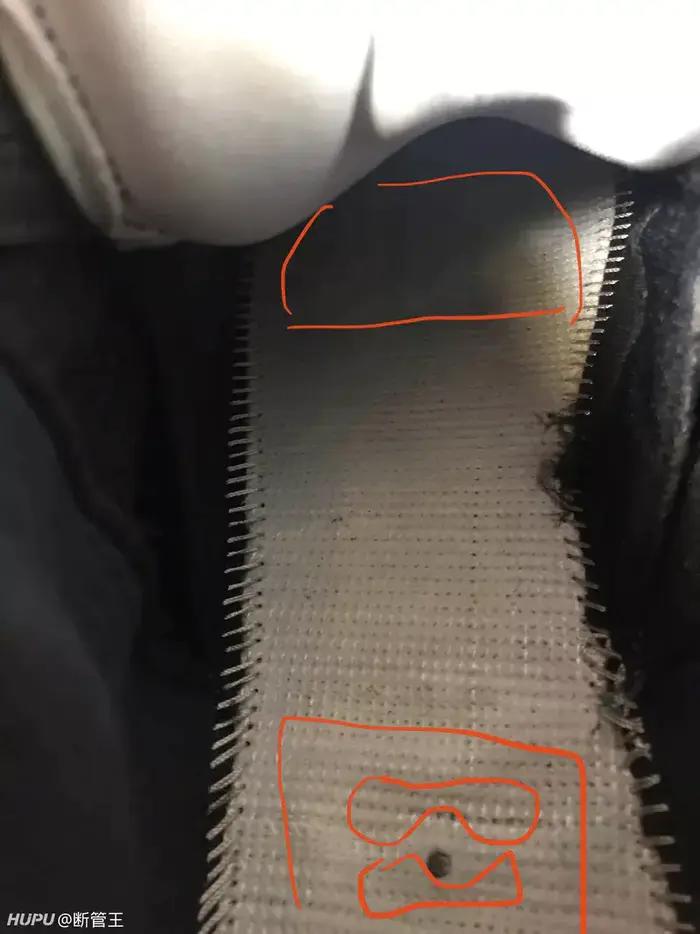 Take a look at the cushioning then. This Air Jordan Pro Strong adopts fanshaped zoom in the front and sole at the rear. The setup is classic and I don’t think one can find fault with it. An interesting point is that from the insole you can see the cushioning unit. Some reviewers said there were nothing to talk about the cushioning because of the fact that it was enough for usage. But I consider it necessary to mention it and here I am giving you some feelings I had before. 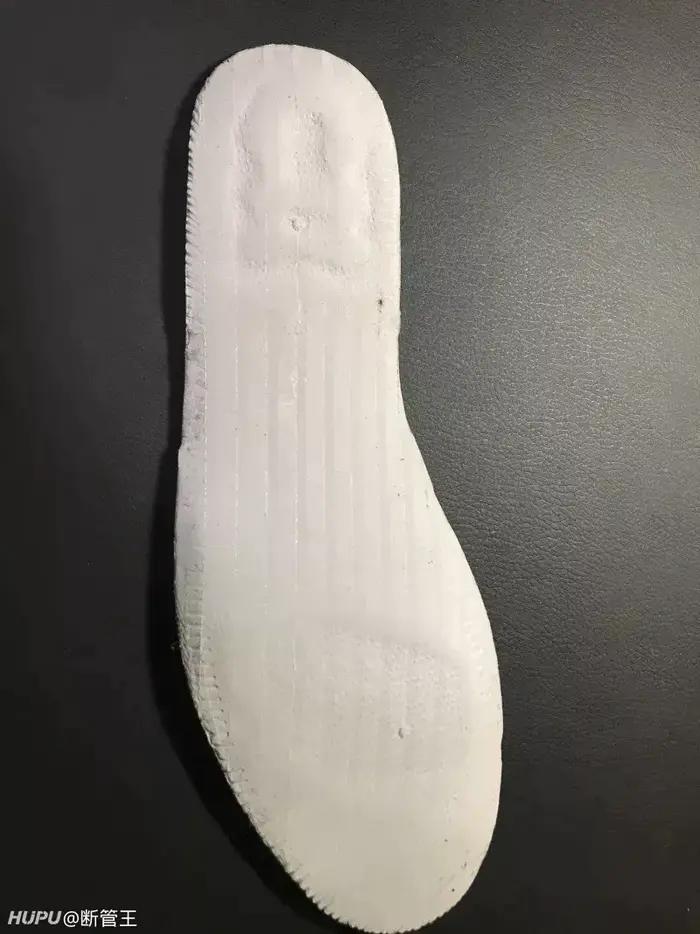 During testing the cushioning is quite enough for me and I think it goes the same for average players. When I was wearing it, whether I was walking or running, I felt like I was stepping on a foam which is quite soft and elastic. But the fact is that I just felt the soft cushioning some time later when I got used to the shoes. 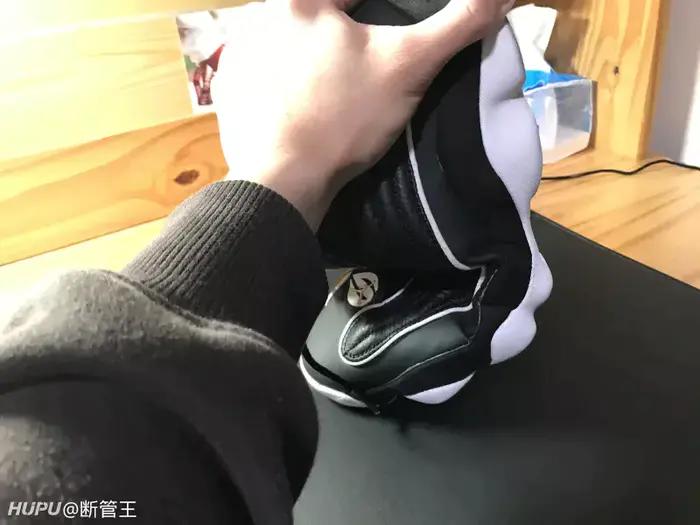 Concerning the supporting, I like it best. The midsole uses two layers of plastic sheet, which feels hard under the feet the first time you wear the shoes. However, the problem is that the shoe’s anti-resist performance might not be that satisfying. But it can’t be a deal breaker, either. 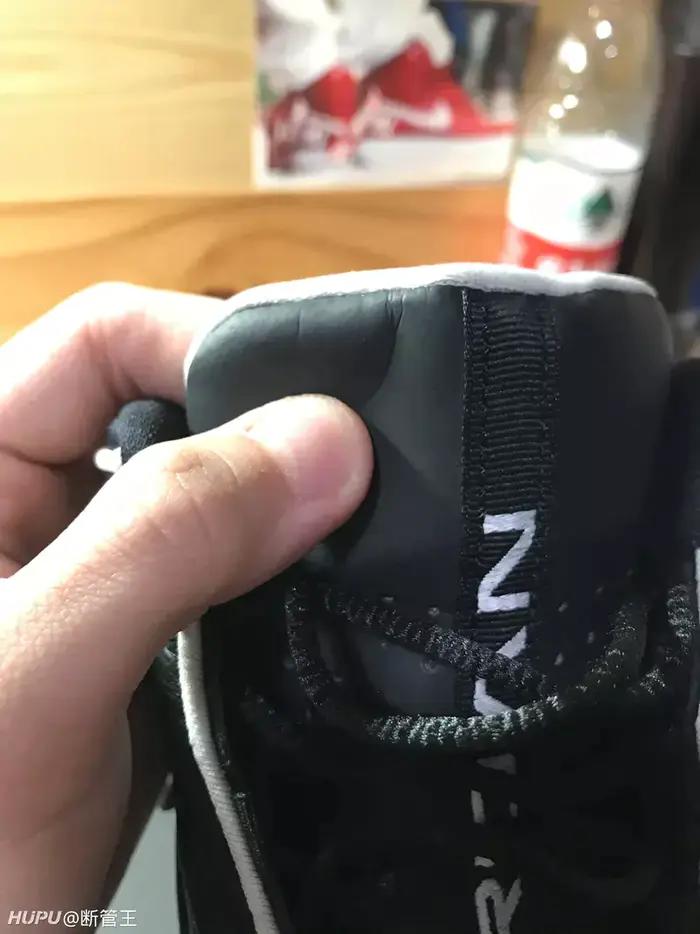 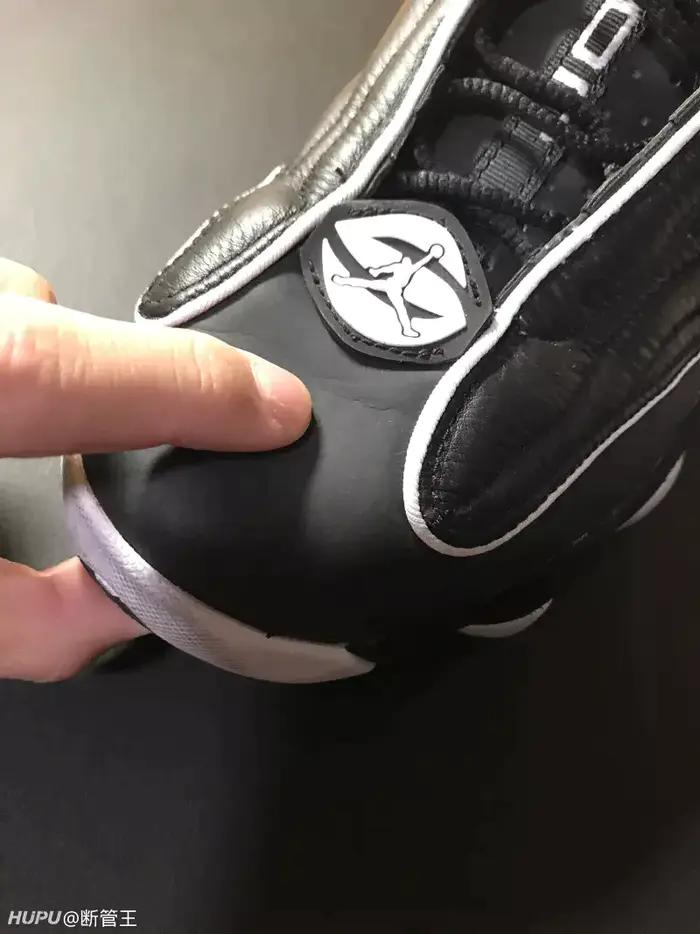 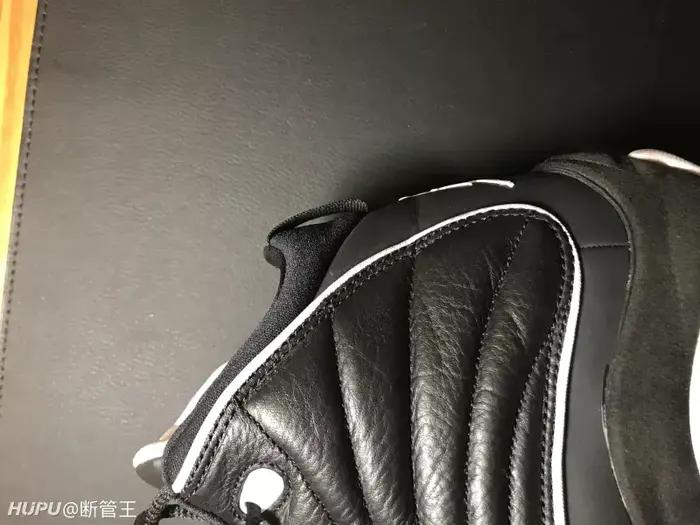 Some of my friends who have also this Air Jordan Pro Strong observed that the shoes can not overall live up to their expectations. For my money, the blames lies in the wrapping and the insole at the back barely fits their feet. Well, it is true that the wrapping isn’t nice: the artificial leather of the upper does a bad job. It seems there is no clear distinctions between the leather upper and plastic ones. And what’s worse is the leather upper brings no breathability, making the heat trapped inside the  shoe. When you are playing basketball, the tongue of the shoe will rub against the inside of the shoe, making a harsh plastic sound. To sum up, the wrapping is very bad. 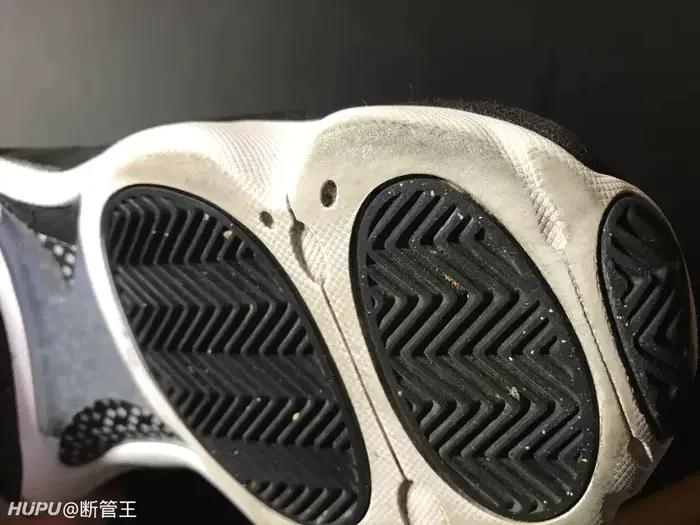 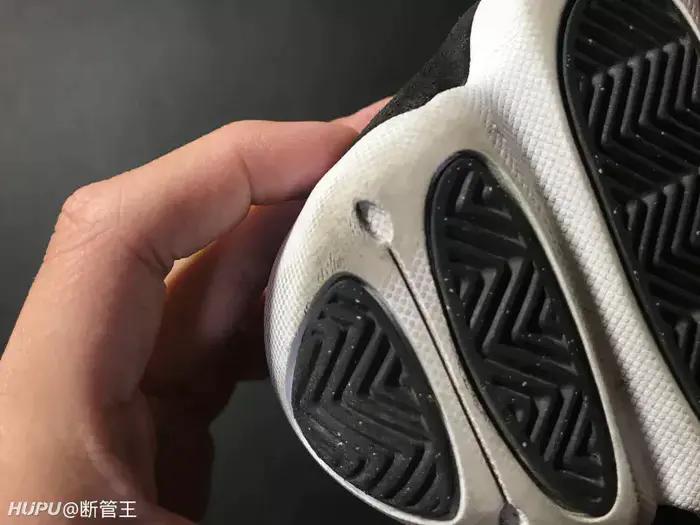 Last but not the least, the durability of the outsole is nice although mine has some wear on the sole, which, however, is resulted from excessive and intensive training.

In general, this is an ordinary pair of shoes. Except the wrapping, the other setups are not bad and are most likely to satisfactory. But the chance that the shoe will gain great popularity is indeed slim. For me, it suits me moderately or maybe it is because my playing style is not professional. In short, it is still helpful in some circumstances, but do not expect too  much of it.