In the middle of 2019, Converse released  a basketball shoe, the All Star Pro BB, which is a very limited version and whose retro appearance set off a heated discussion. What is stunning is that both the black and the white colorways were sold out in “one second”; thus it can be seen that the shoe is quite popular. Learning this, I  felt my words failed me because I was just shocked by the fact. 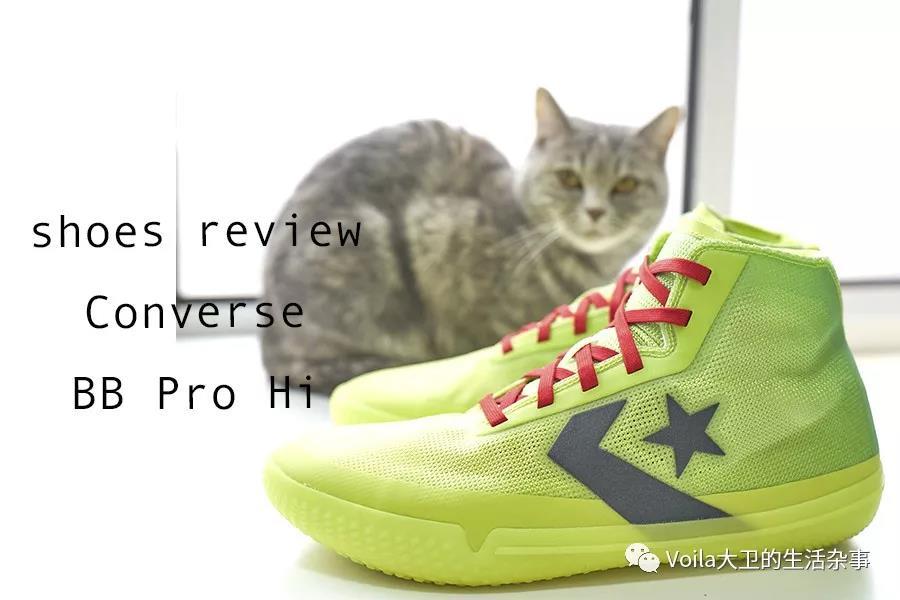 But today I wanna talk about the Noctural colorway which is the luminous Christmas version. You might have found some similarity between this Noctural colorway of All Star Pro BB provided by Converse and Kobe’s Christmas colorway. But anyway, let’s take a look at its performance. 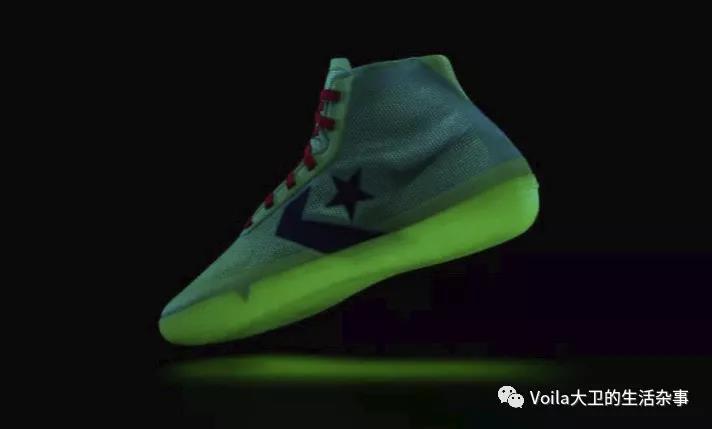 The cushion of All Star Pro BB is the React that can be drawn out and after you wear the shoe you will feel your feet “stuck” in the groove formed in the midsole, which can enhance stability . I myself have a very deep impression of React because it offers me a really nice experience. For example, the Superfly MVP and Kobe AD NXT FF both have React cushion and they are my favorite ones as well. 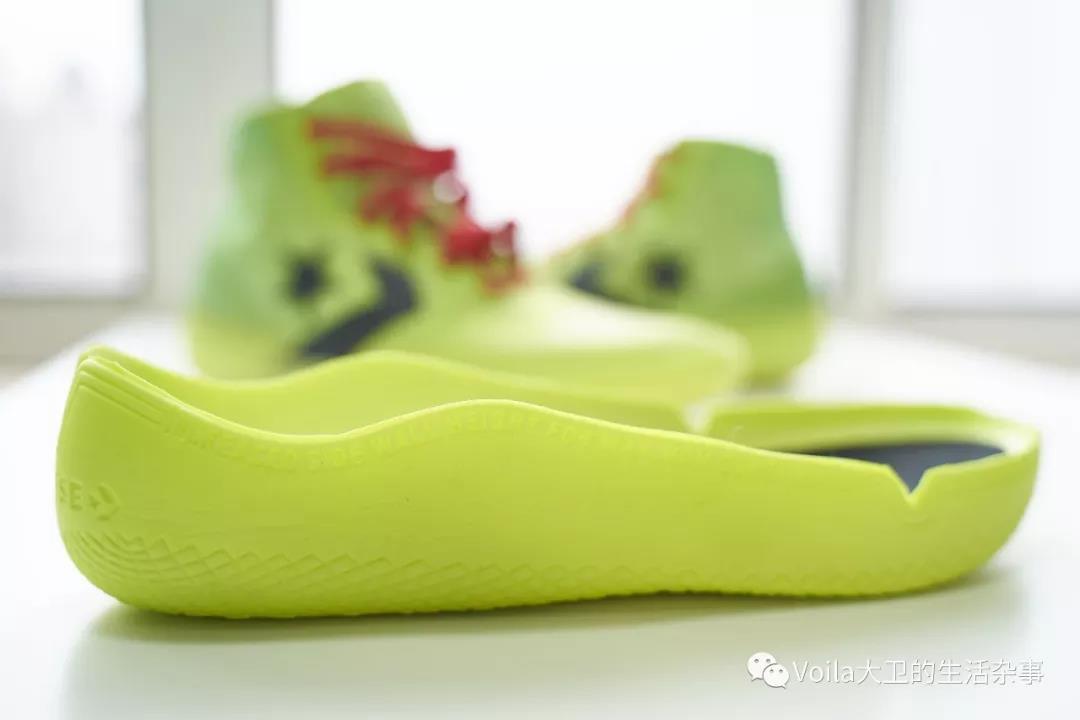 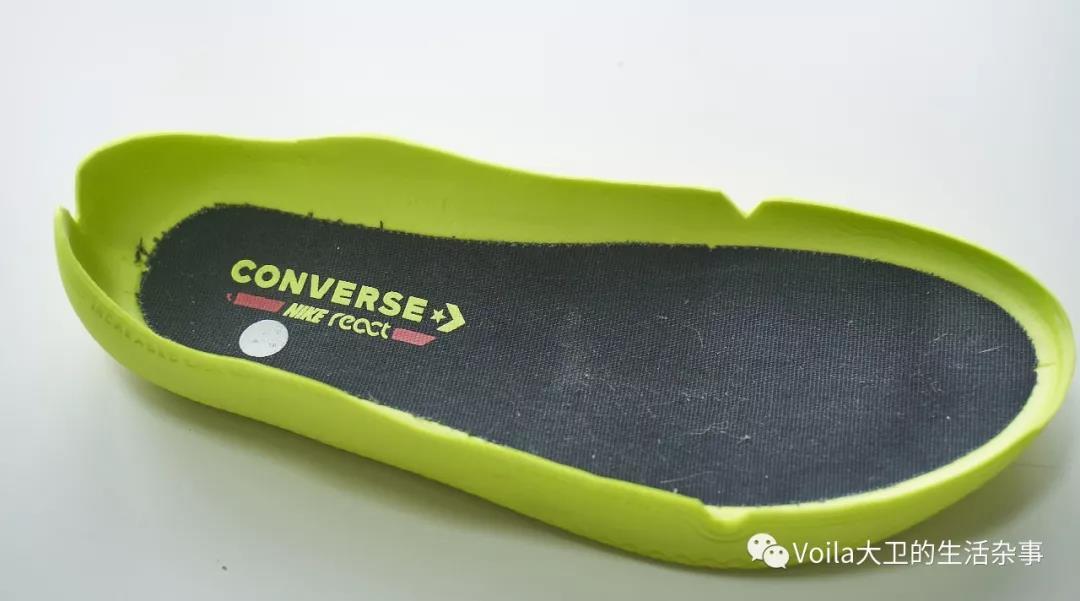 In fact, my first experience with All Star Pro BB, from my perspective, is memorable for the feeling was authentically nice. Whether you’re walking or jumping around the field, you can feel the reaction, which is very elastic, giving feedback that is neither too hard nor too soft. However, the durability of the reaction, which is often a concern, may need some more time testing. 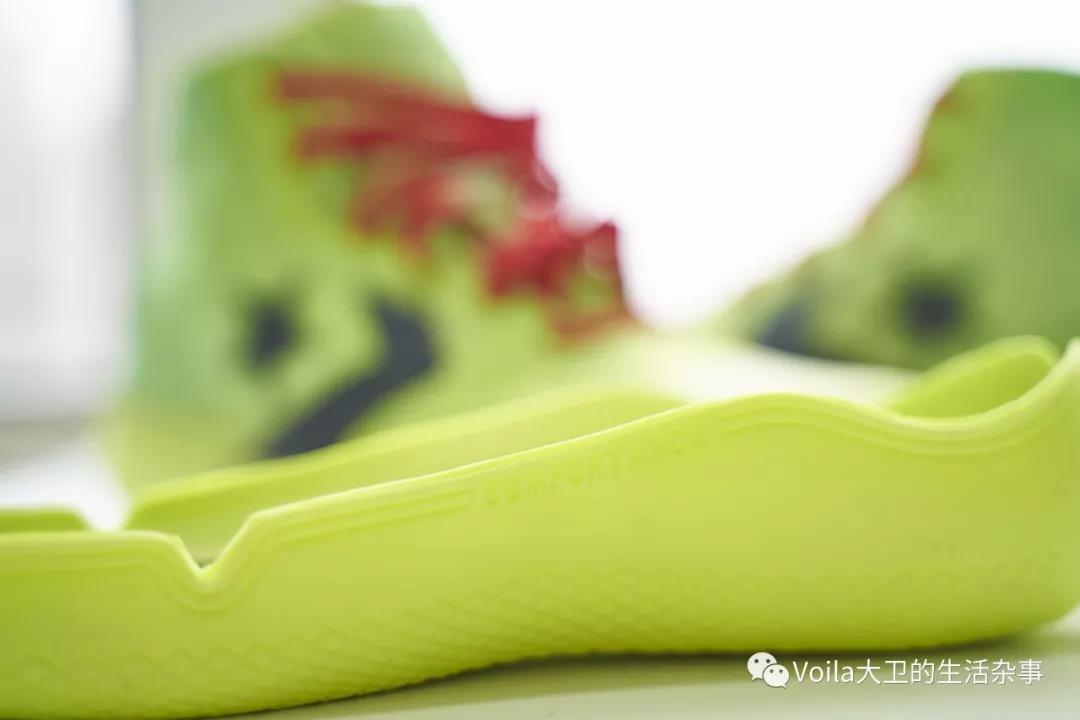 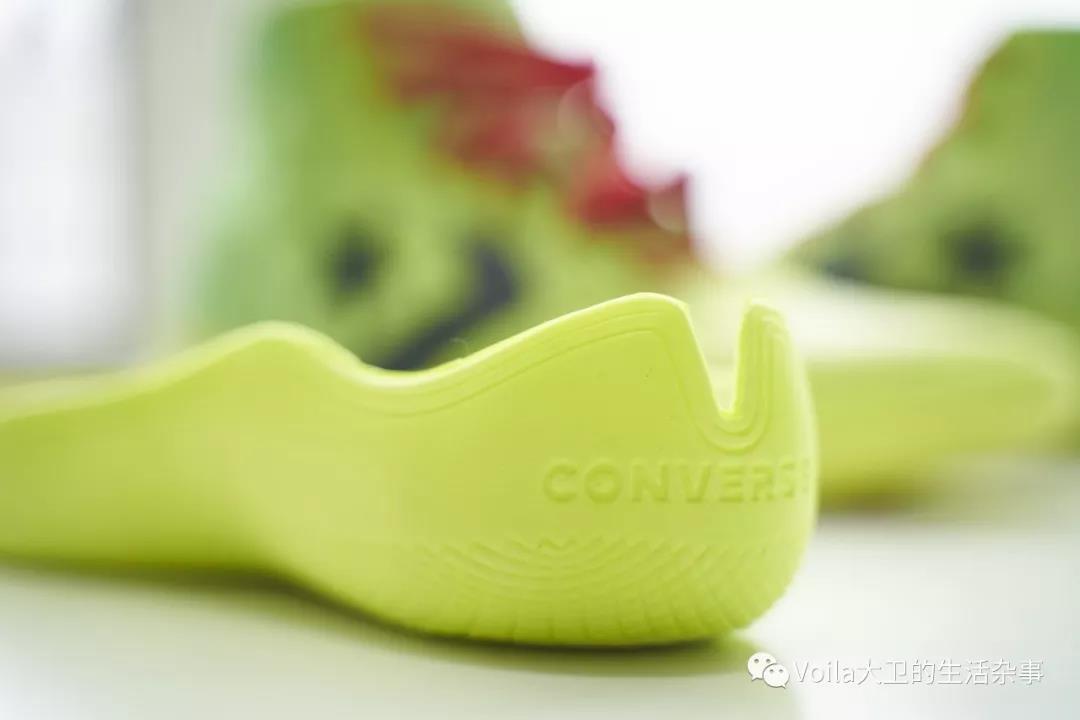 The outsole of All Star Pro BB is a grainy glow-luminescent crystal outsole which is more than suitable for indoor courts. Though  it looks a bit unreliable because of its weak appearance, it just turns out to be excellent. 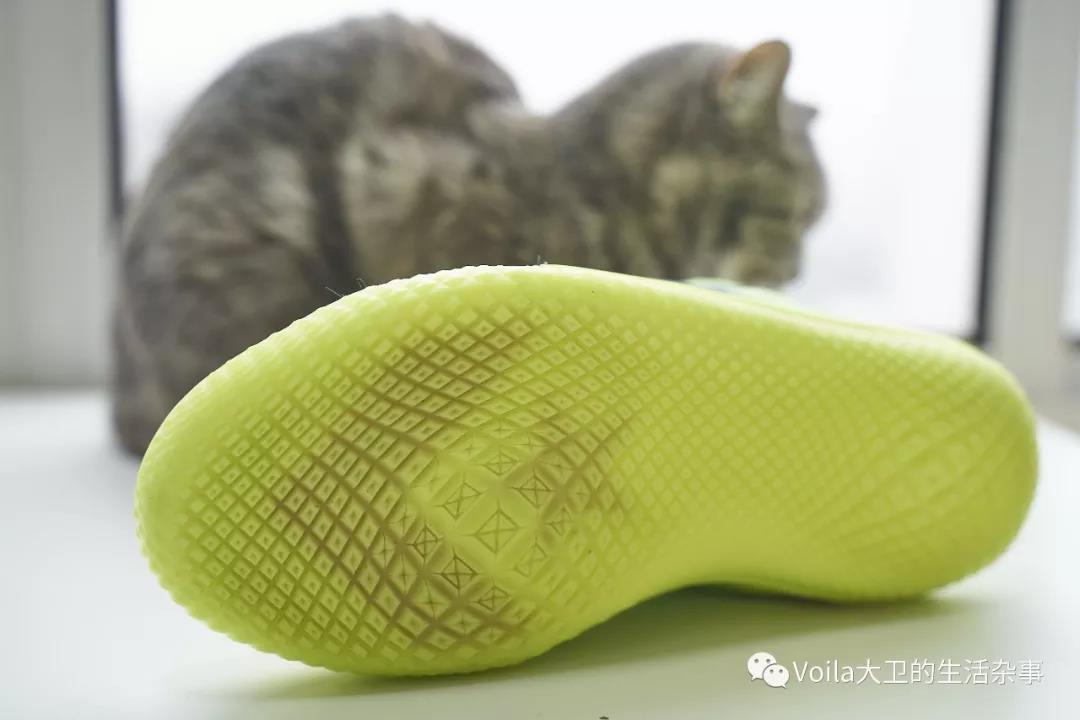 Since time is limited for me, I can not precisely describe the durability of the sole. But for me, I am still expecting some more surprises of it. 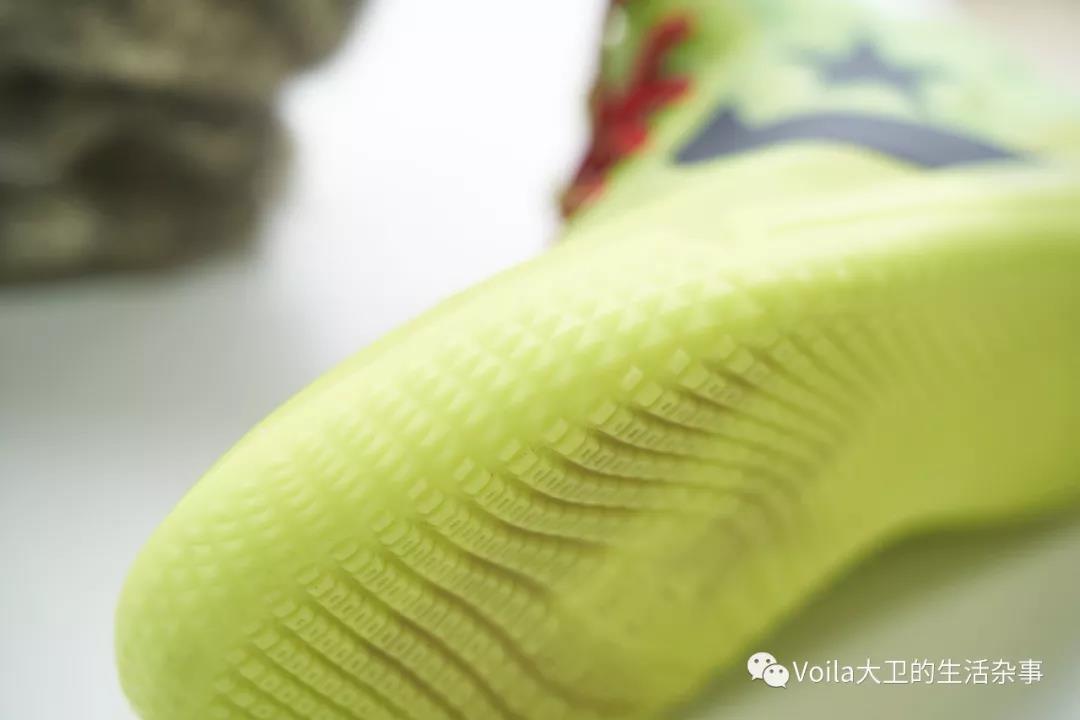 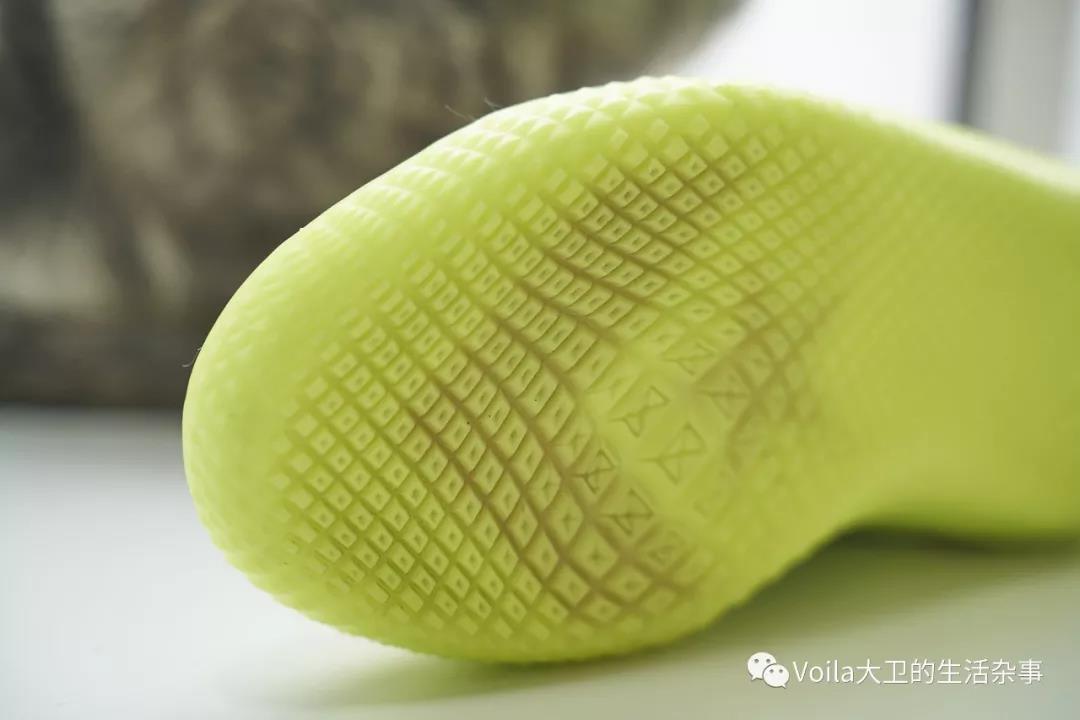 Honestly,  I’ve only worn this  All Star Pro BB for three times on basketball court, each time lasting for about 30-45 minutes, however, the torsion resistance of the shoe is far worse than I expected. 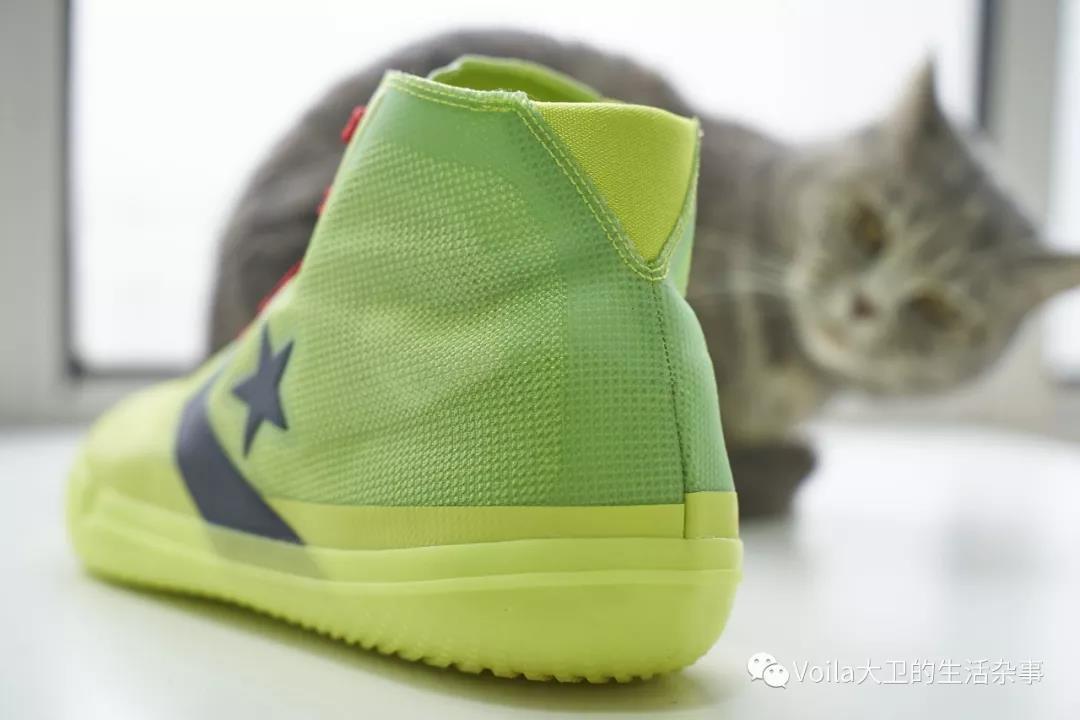 There is no torsion resistance design between the midsole and the outsole. So this, in my case, caused some scratches. This is quite a pitying part. 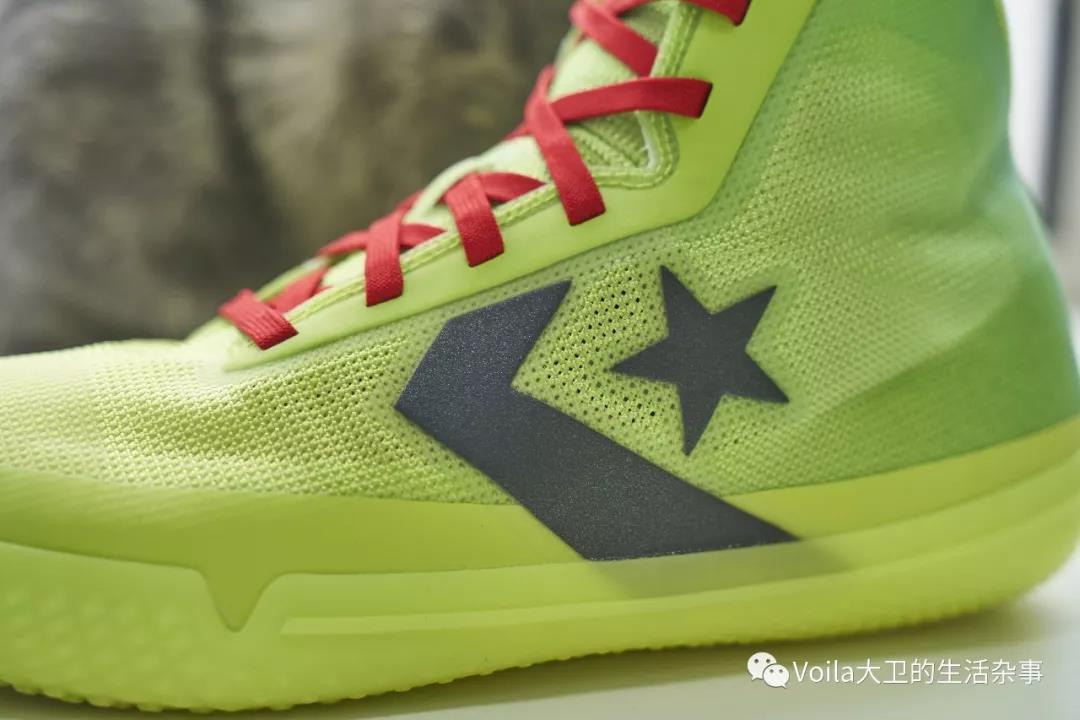 Now let’s look at the wrapping of the shoe. The wrapping was, in retrospect, not bad. All Star Pro BB is designed for people with slender feet, so the wrapping is nice for me but not so friendly to wide footers. But some other people may feel slippery inside the shoe due to their slender feet. Even under the help of shoelaces, they still feel slippery. This differs greatly with my personal experience, so I think that had something to do with foot type. 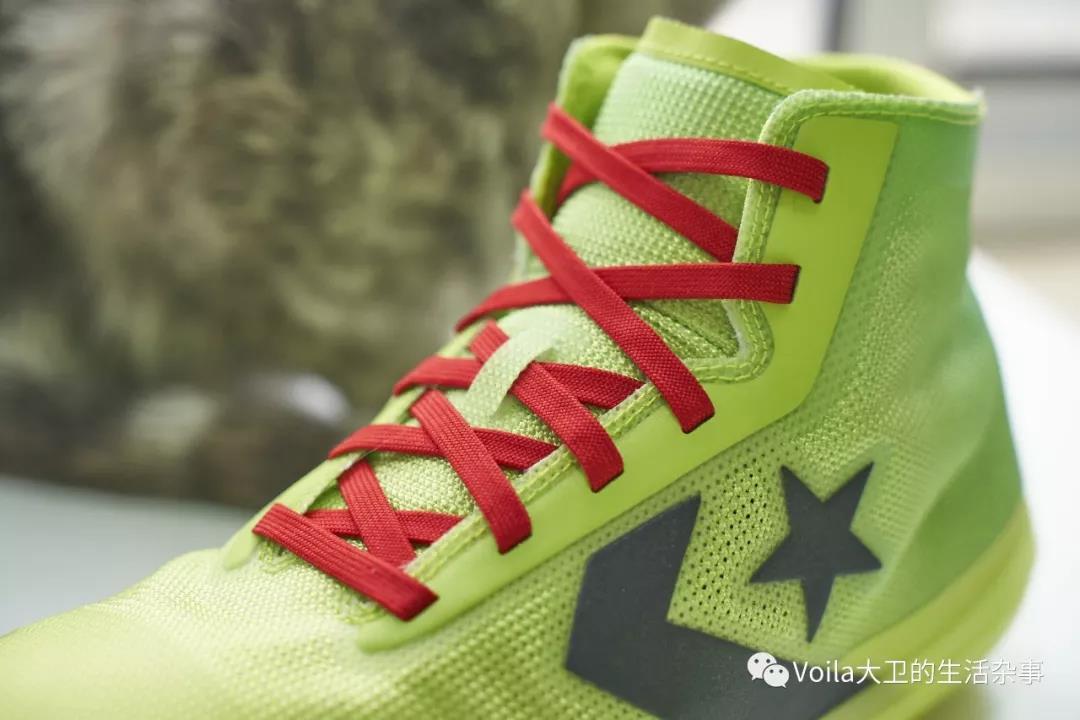 The vamp of All Star Pro BB is Quafit. In other words, it is only a very thin mesh fabric. So due to its thin and lightness the shoe’s vamp support is very limited. However, there are foams around the heel reinforcing wrapping but without TPU at the heel. 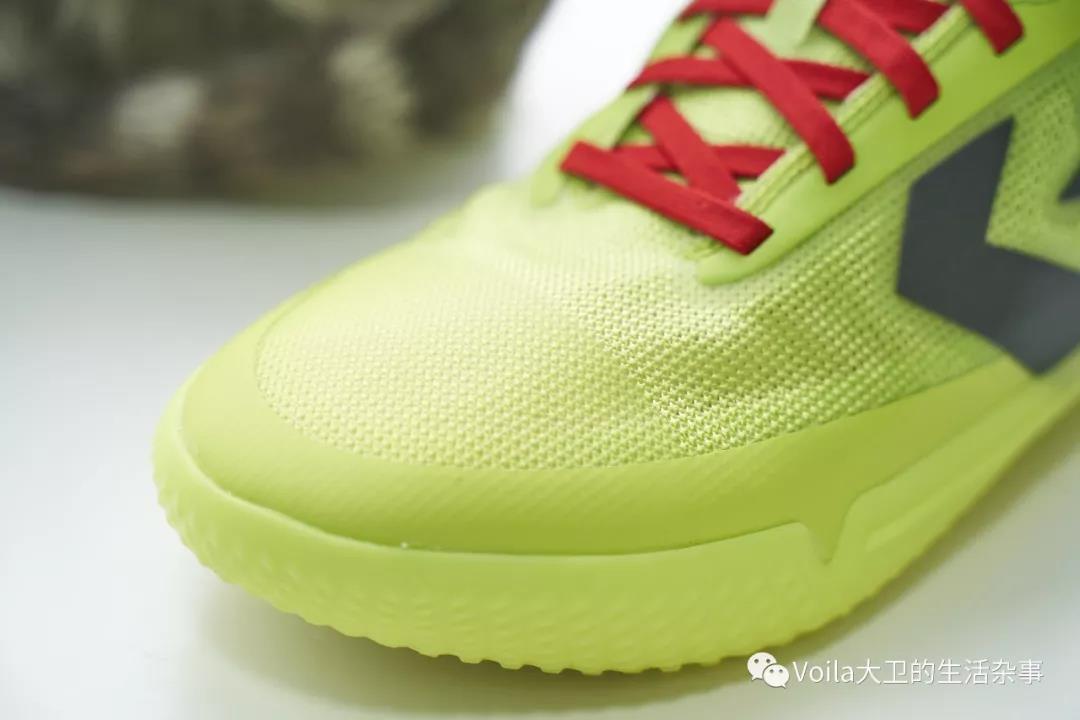 Notwithstanding its high-top design, the shoe’s protection is insufficient. So do not expect too  much of it and with respect to this, you should have some precautions to protect your feet and your ankles. 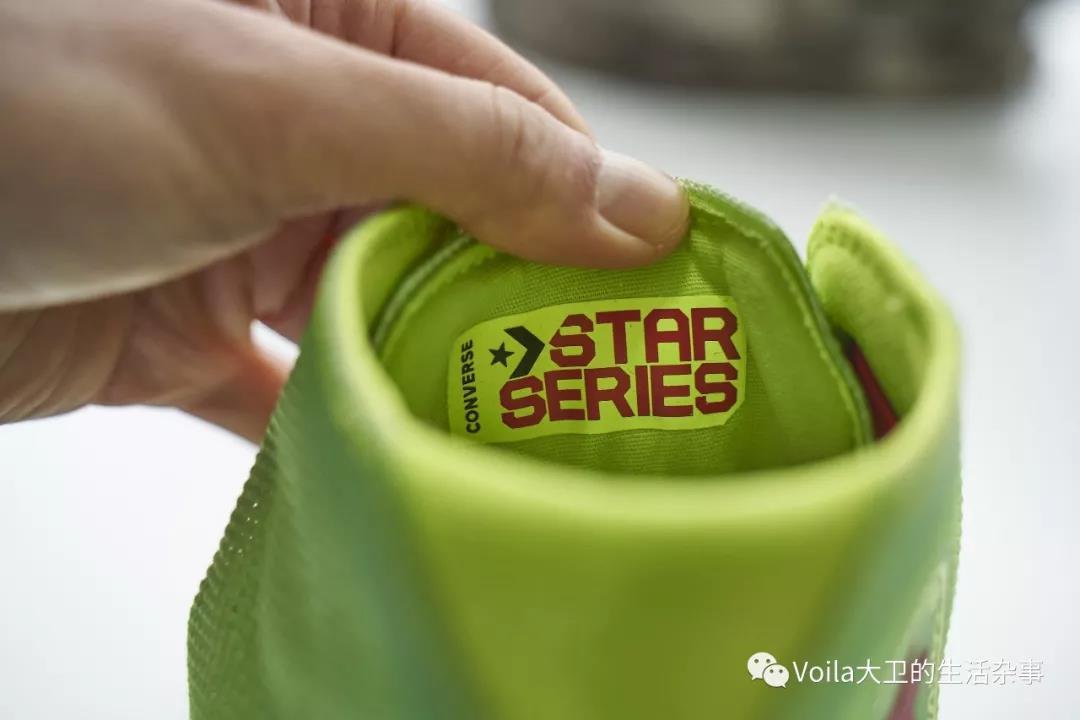 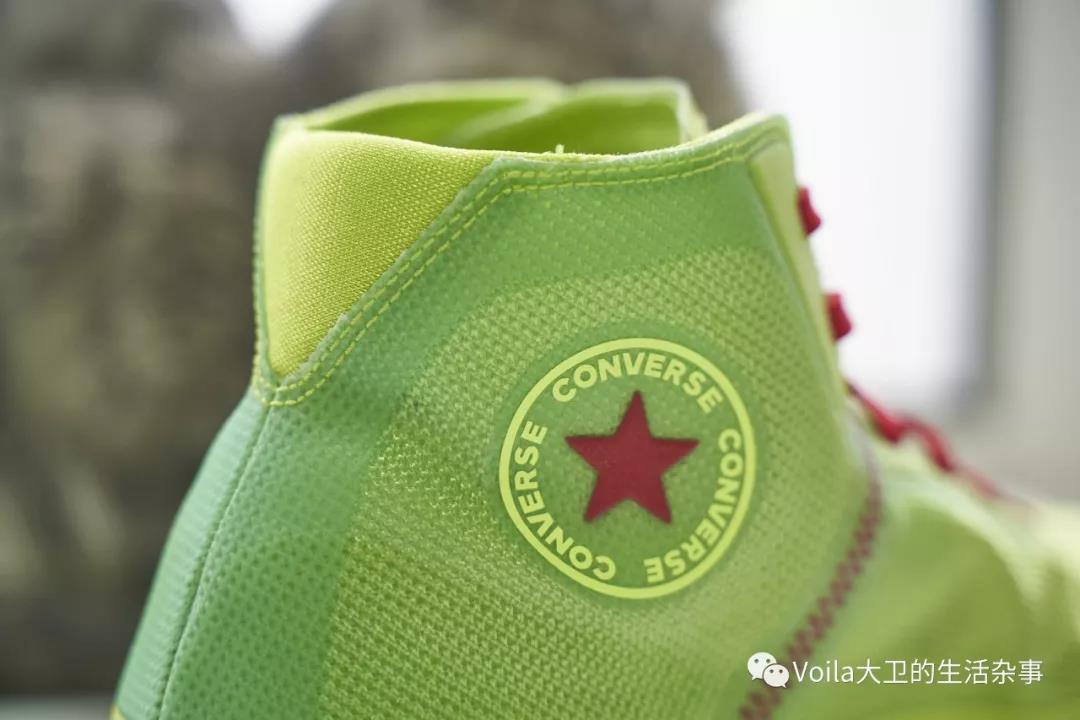 For the size, here I highly suggest that you should choose a bigger one or you can also have a try on stores.

Well, the All Star Pro BB is such a nice shoe that some may consider it as specious, but the fact is that it is suitable for average basketball players. Actually, in the second half of 2019, sneakers of this type were increasing. I am sure each basketball player must have copped his/her own shoes and for me I like this Converse All Star Pro BB most. But on the other hand, the shoe needs some improving. Besides, it is said that Converse is releasing new models in the near future, so let’s wait and see.