The Air Jordan 13 is a well-recognized shoe, not only for its historical significance in the sneaker field, but also for its excellent performance on court. Among the early Air jordans, the Air Jordan 13 is one of the few modes that is still fascinating many people.  So to live up to fans’ affection for Jordan 13, in this review, I  will show more detainls concerning its actual performance. 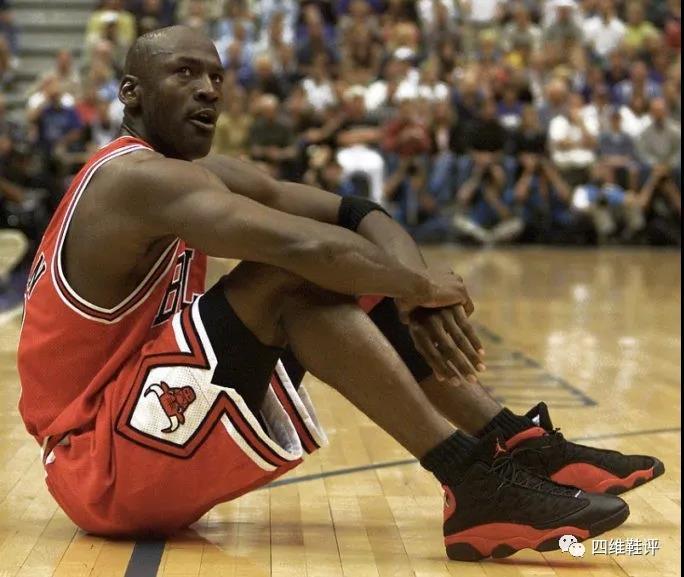 Whether this pair of shoes can stand up to further tests has always been a heat topic among fans. So today I am here to reveal the answer for you who are concerned about this problem. One of my friends thinks that the setups and design of the shoe are very classic and of vital importance in improving the shoe’s on-court performance. However, compared with the modern sneakers with modern tech, the Jordan 13 will  seem a bit cumbersome. But with its solid materials an dnice design, the downside, I think, is offset. 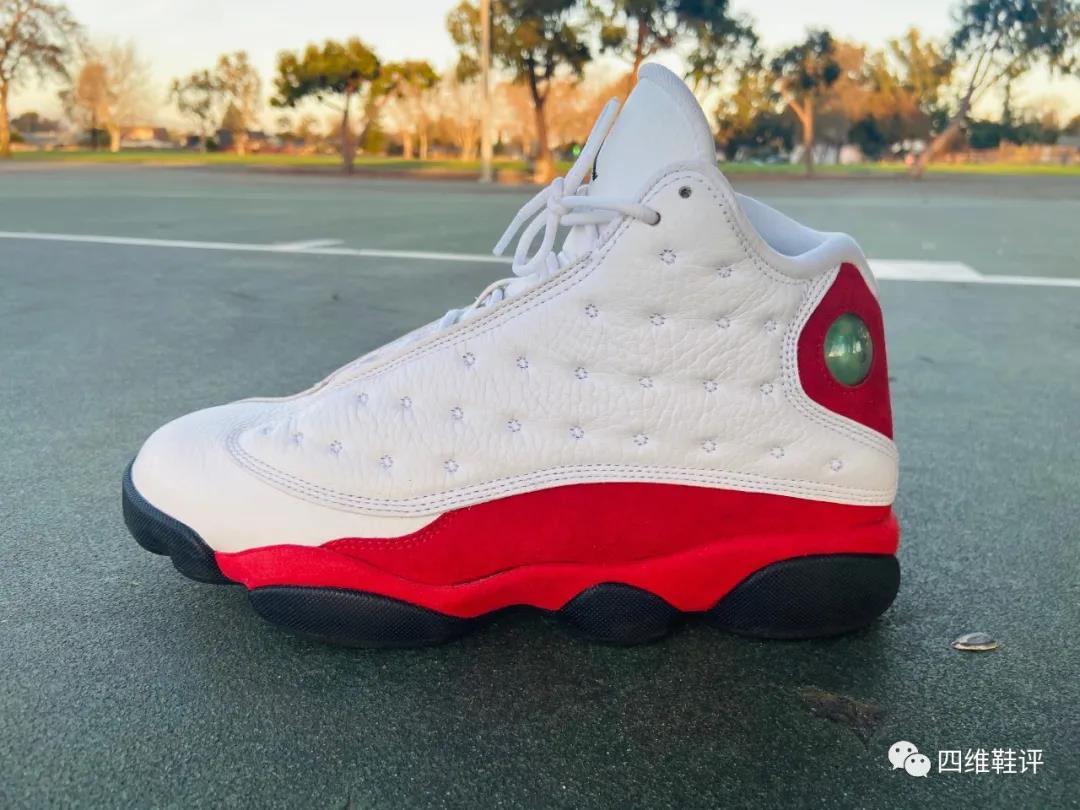 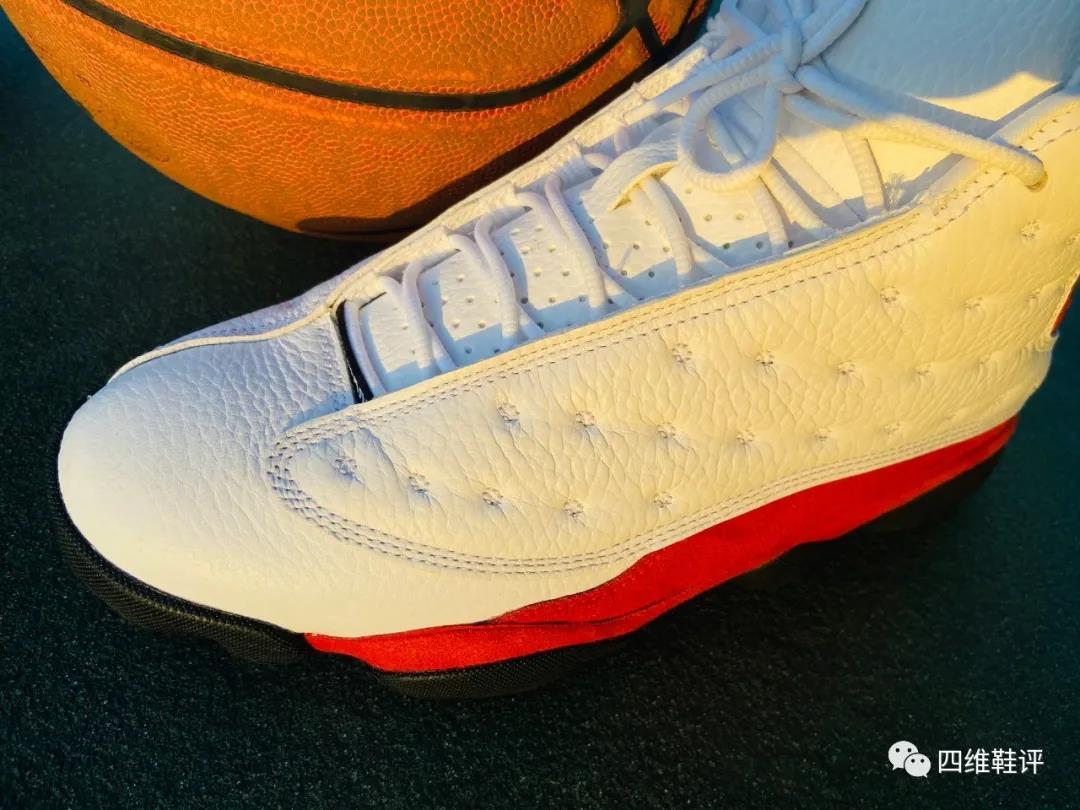 The nearly perfect  stitching design is very helpful and nice and the shoe’s appearance is also outstanding. But a problem is that the toe will wrinkle easily, but not that serious as Air Jordan 1. Also, Air Jordan 13 is very comfortable in the upper which feels nice. After teseting this model, I am here to recommend that whether you want it for actual combat or just for daily wearing, it is a reliable comrade. 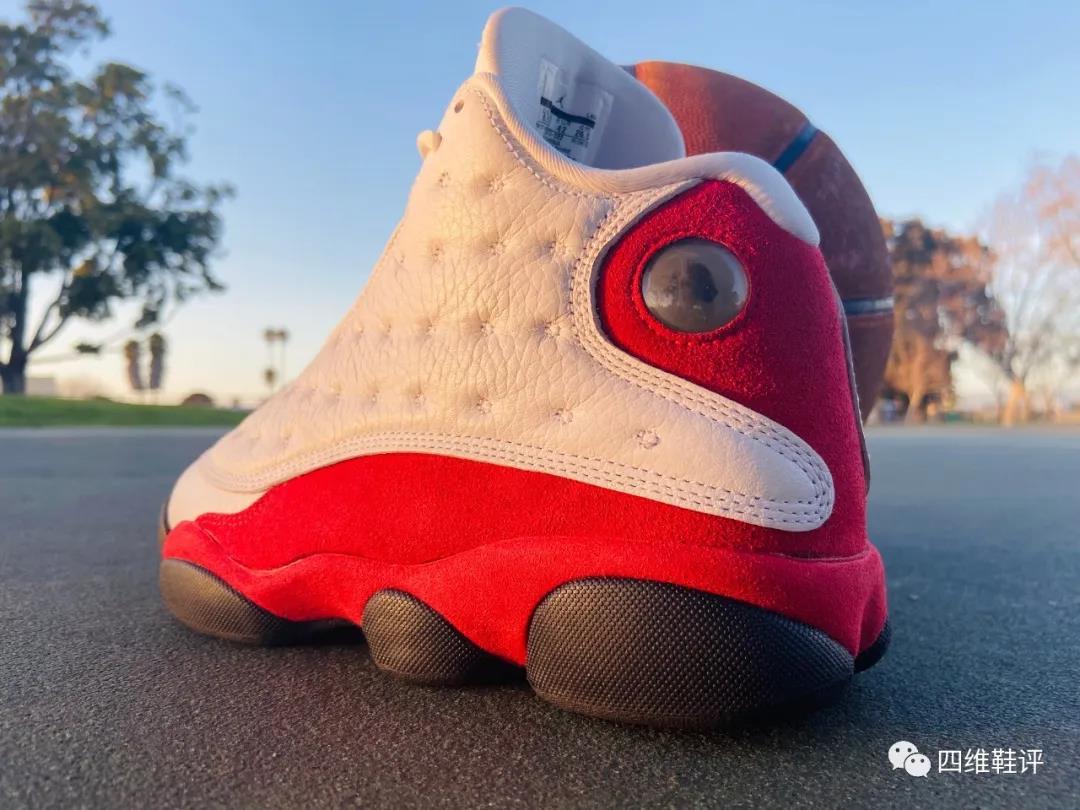 The classic separate ZOOM which often appears in Nike shoes is a really nice setup. I should sya that cushioning protection ability of the shoe is quite excellent even if it is the commonly seen tech. But from my perspective, Zoom is a bit too soft, which is not my  preference and makes the startup feedbakc somewhat inferior. But this only results in a somewhat poor court feel, its shock protection is actually good. 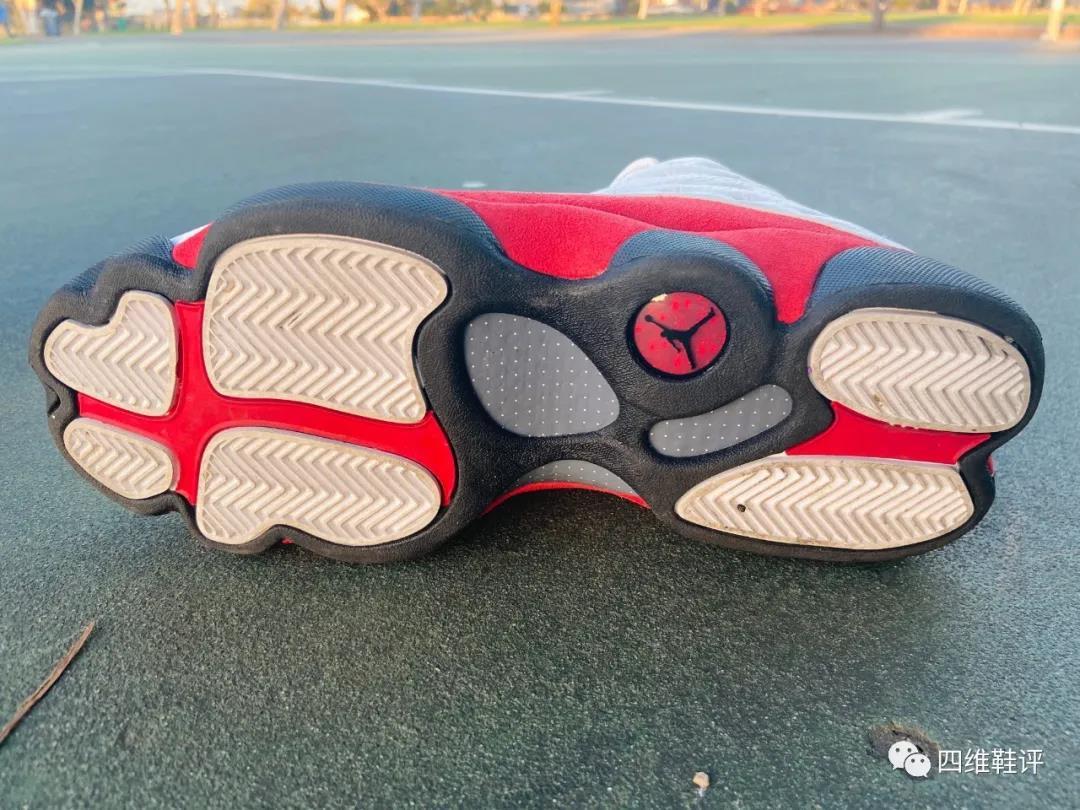 The outsole of the shoe is not only nice but also practical. The herringbone pattern, commonly seen though, grips well. And the combination of huge chassis and hercules endow this shoe efficient grip, providing a stable and reliable grip experience both indoors and outdoors. 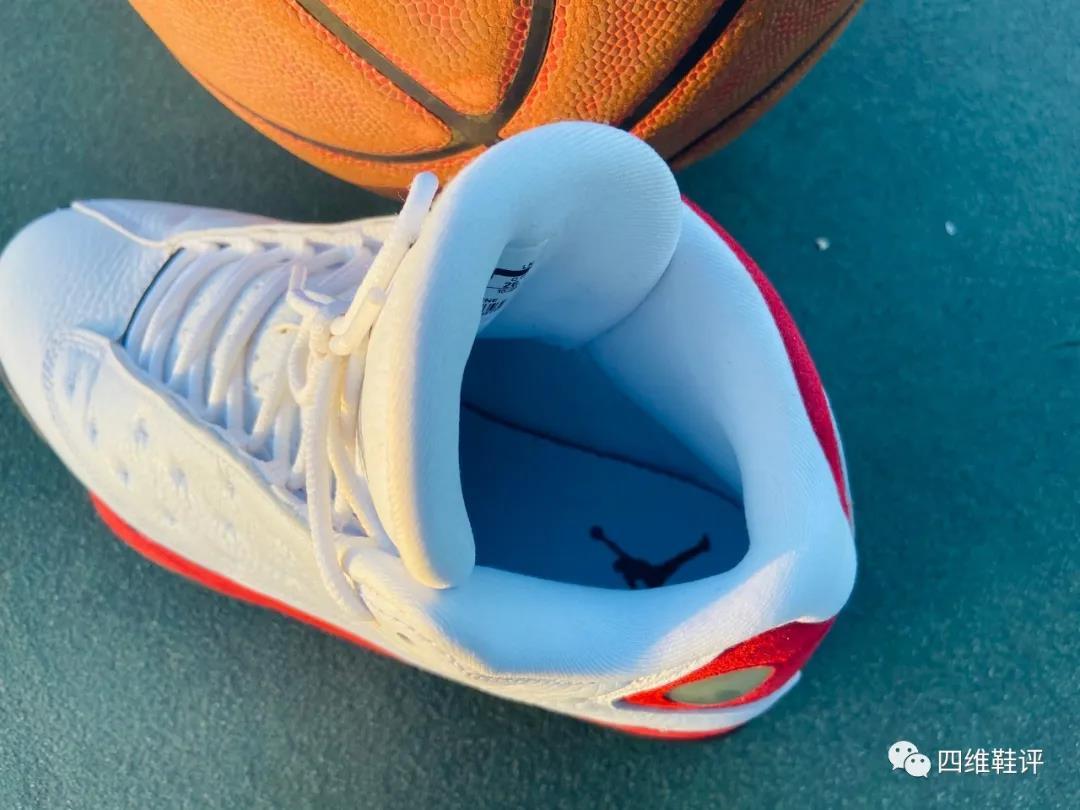 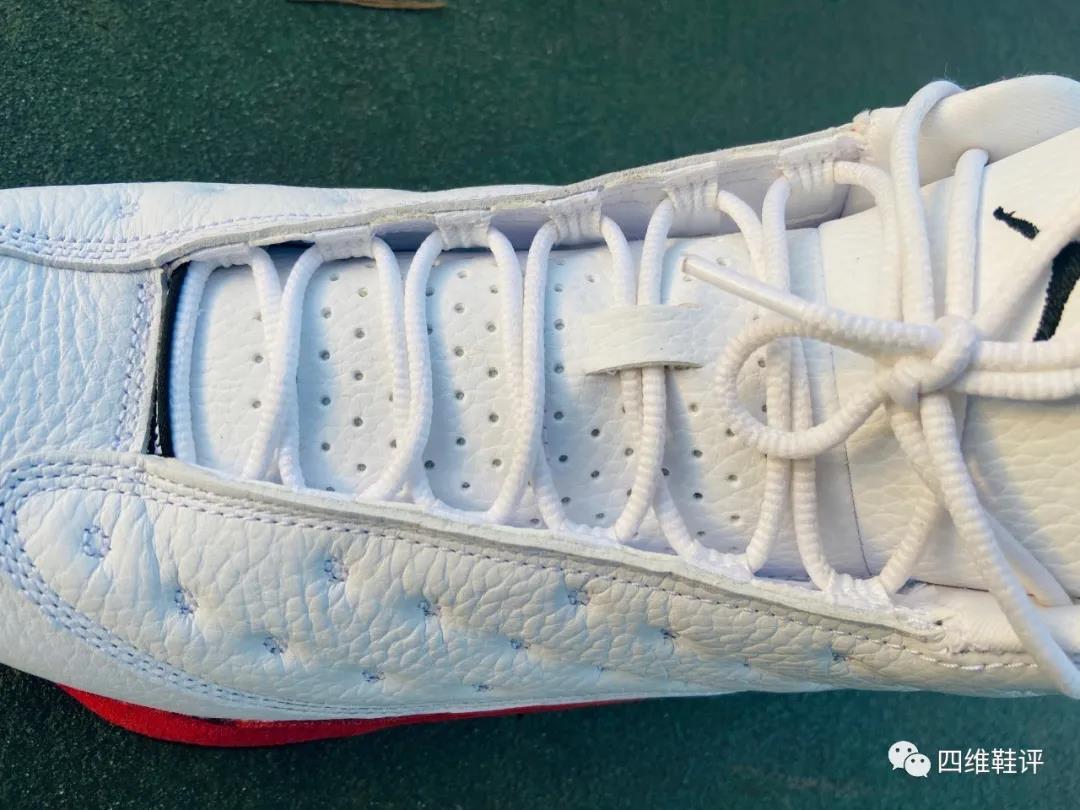 I worried most about the wrapping of this Jordan 13 before I tested it. But surprisingly, after some  actual experience, instead of frustrating me, the shoe, I found, was most fantastic in its wrapping. But do pay attention that the size I bought is smaller than my usual one. Here’s a tip: when tying your shoes, push your heels back and tighten the laces as you do so to maximize the overall feel of the shoe. 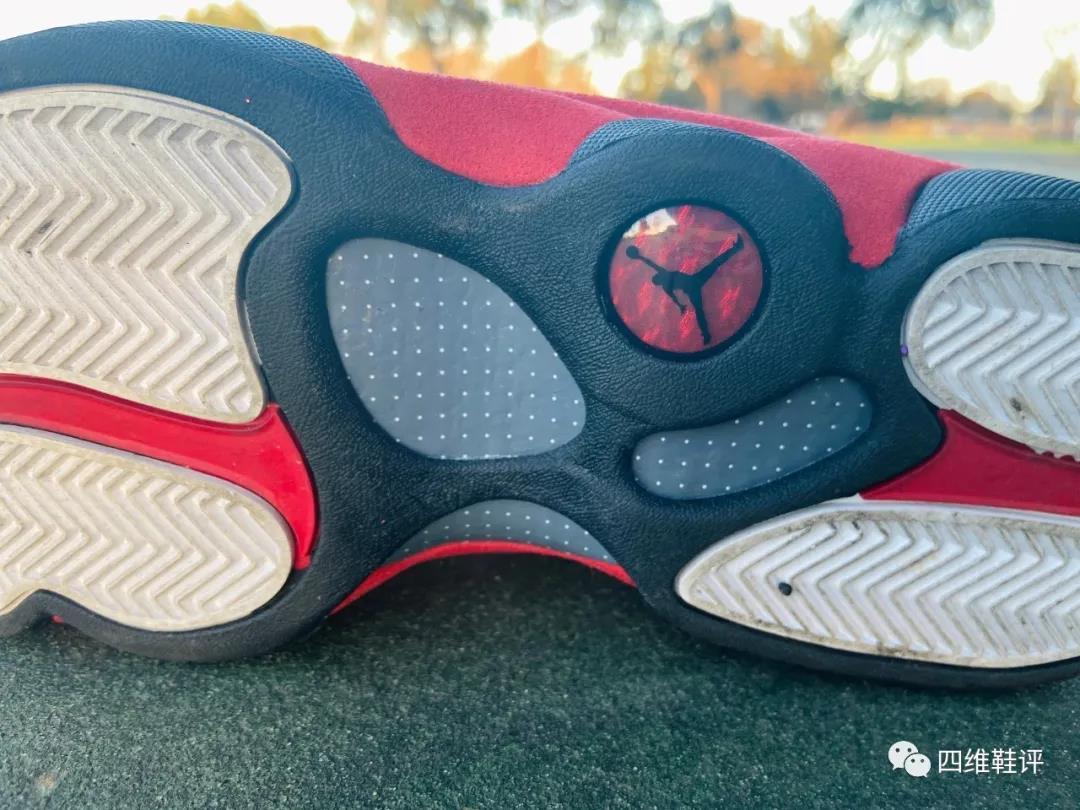 The grain of sole looks very dense and very thick, but the sole rubber may not stand up to intense exercises or it it will worn out in no time. But as can be seen that the shoe is very thick in the sole, hence,  it is difficult to be worn out, either. And from an objective point, this is no a bad choice if you want a practical outdoor sneaker.

for breathability, maybe you won’t be expecting too much of it. The solid leather materials has  inevitably caused venting problems based on my experience. But to my surprise, the air holes on the tongue is not decoration to some extent or at least, you may sometimes find it is working. Overall, the breathability may equal that of Hyperdunk X. 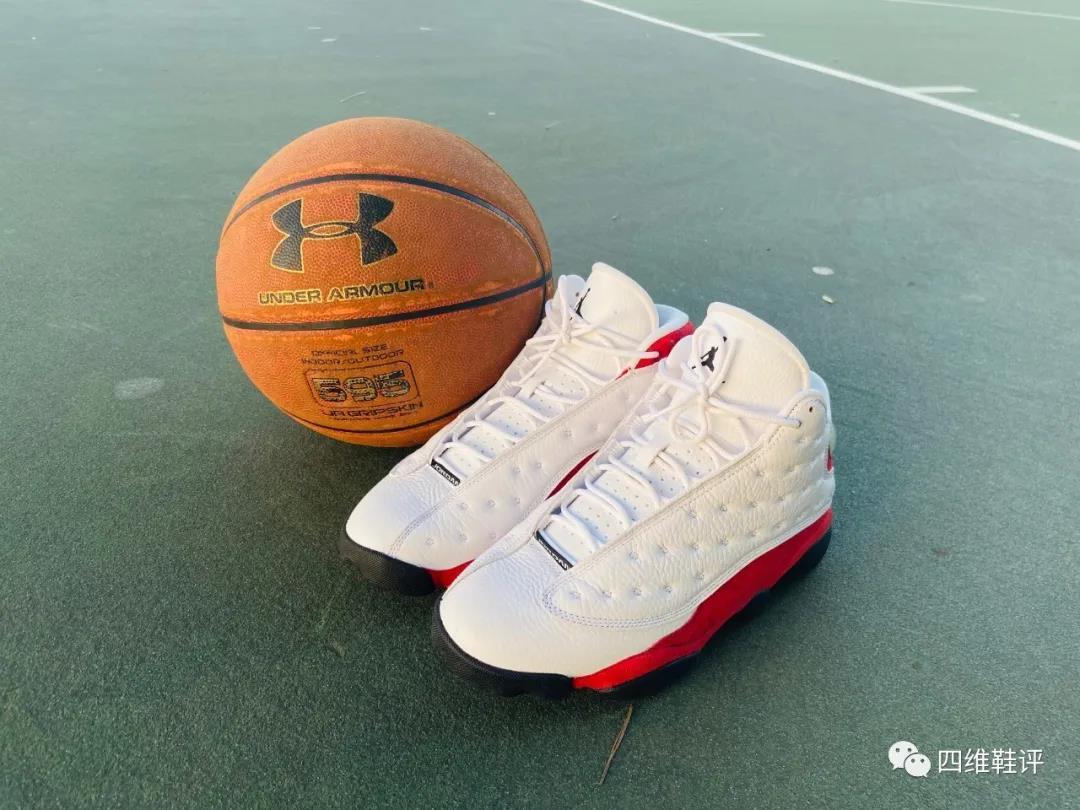 in short, while many years have passed, the Air Jordan 13 still has a high combat status, and it’s the only shoe I am quite satisfied with. The solid setups, and the materials of the shoe is worth to be awared as “the brave warrior” on court. Anyway, you can just have a try and see if it can live up to your expectation.