The debut of this Adidas Pro Model 2G , from my point of view, was impressive when I was wearing it for a basketball match. Admittedly, the features that make this shoe outstanding is its fantastic technologies. Some reviewers said that the shoe performs nicely that it can live up to its reputation. Objectively speaking, this is ture. 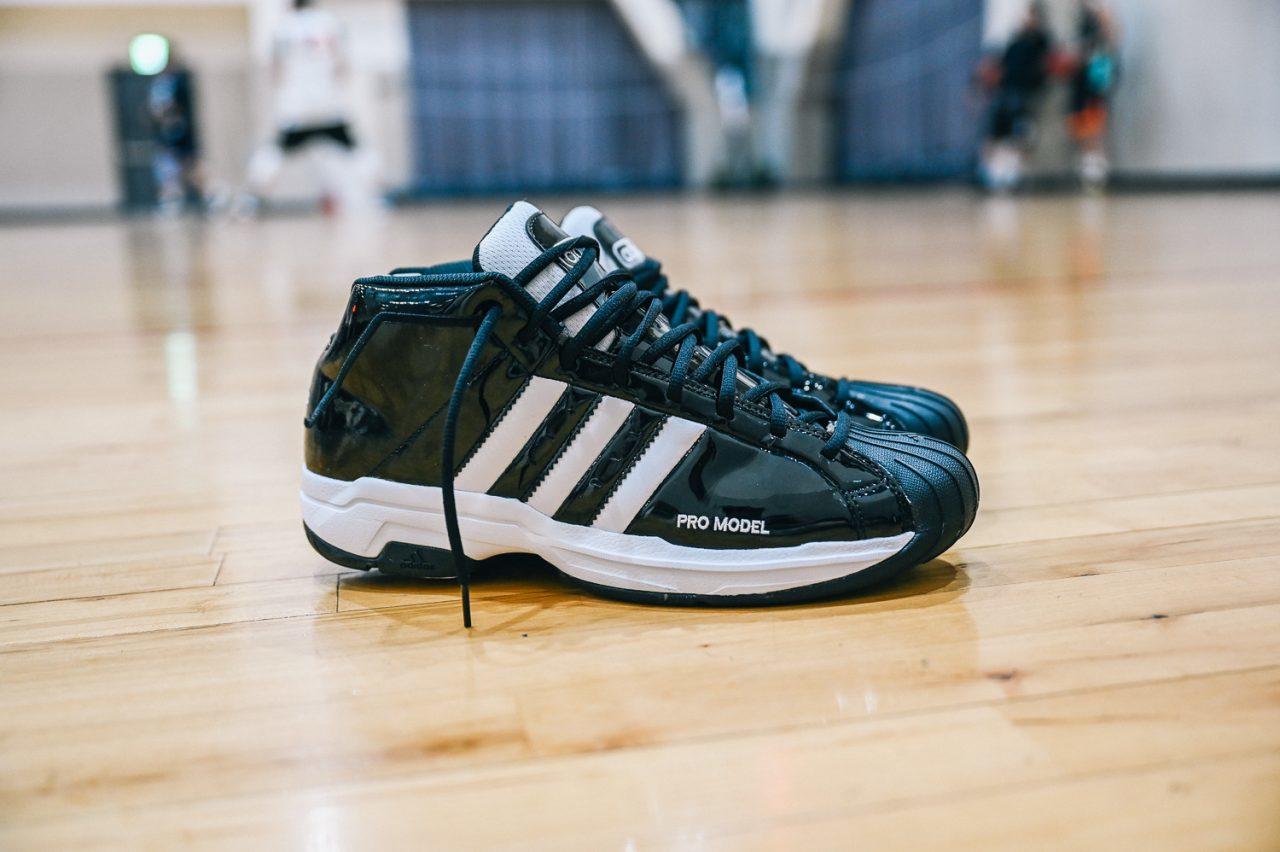 Of course, the 2019 version is definitely not as simple as the OG original, or it would have been totally out of sight and disappeared from the market. The original EVA in the midsole has been replaced by adidas’s particular  Bounce cushioning ,which is printed at the heel, and at the mean time, the price of this model remains affordable, which is sure to be great news for many fans. 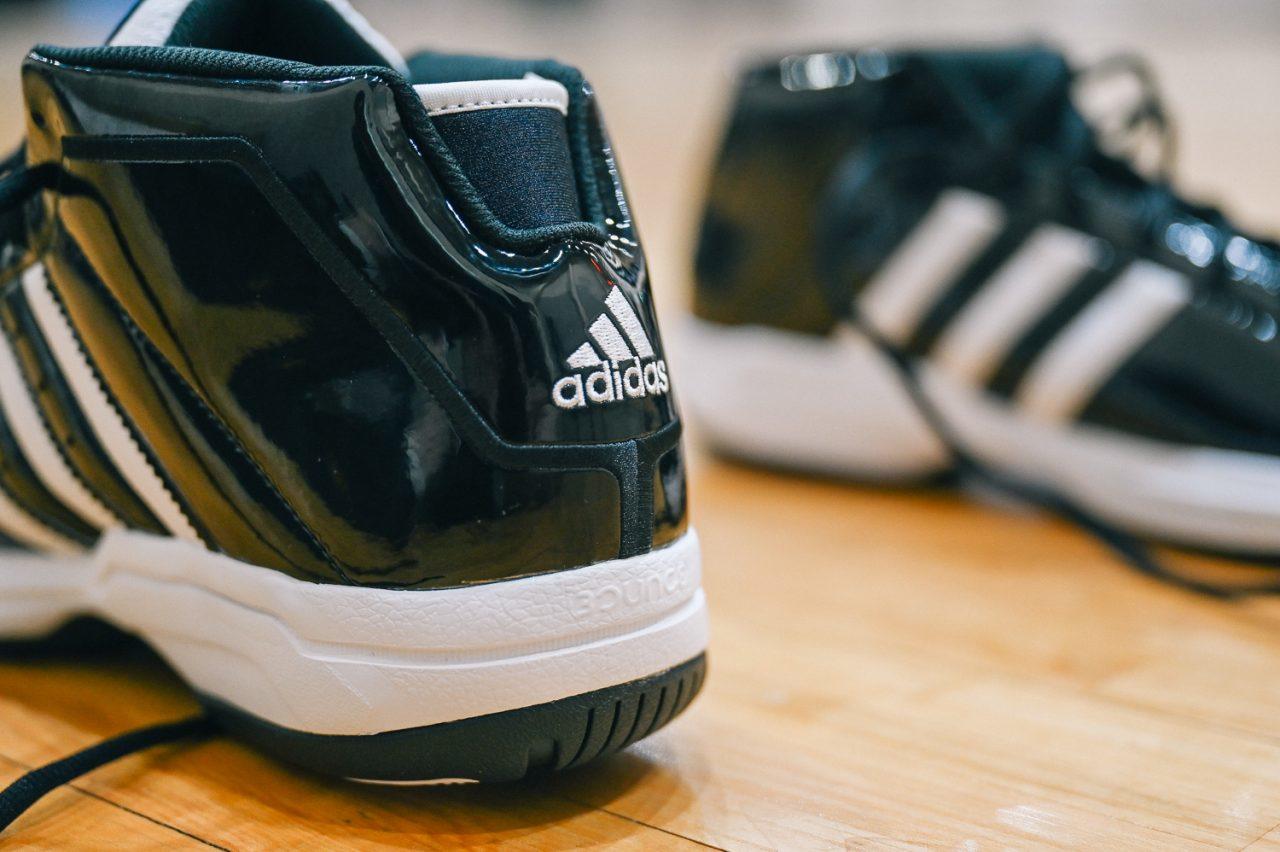 As for its appearance, I think that the chance that this Adidas Pro Model 2G will be out of fashion is indeed slim. Adidas’ shoes are, for the most part, of classical models and have a dominating position in the market. The combination of the balck and white is simple but do not lack delicateness. 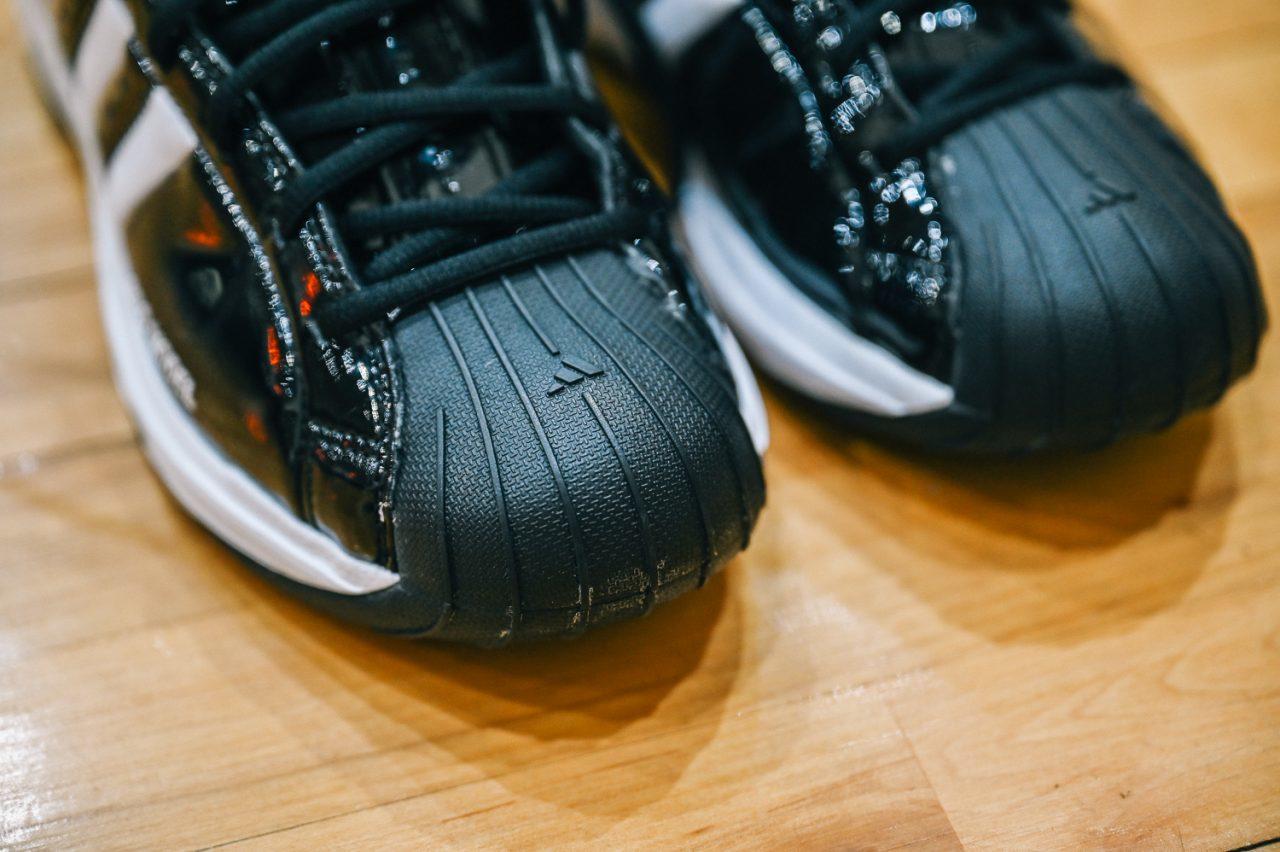 After several rounds on inside court, the shoe’s feature is seen clearly: the Bounce is quite bouncy and also responsive and it even becomes more resilient when there is pressure. For the wrapping, it is of traditional type, which means this is an ordinary respect for the shoe. Notwithstanding the hard leather vamp, there is no doubt whatsoever that the overall wearing experience is nice. 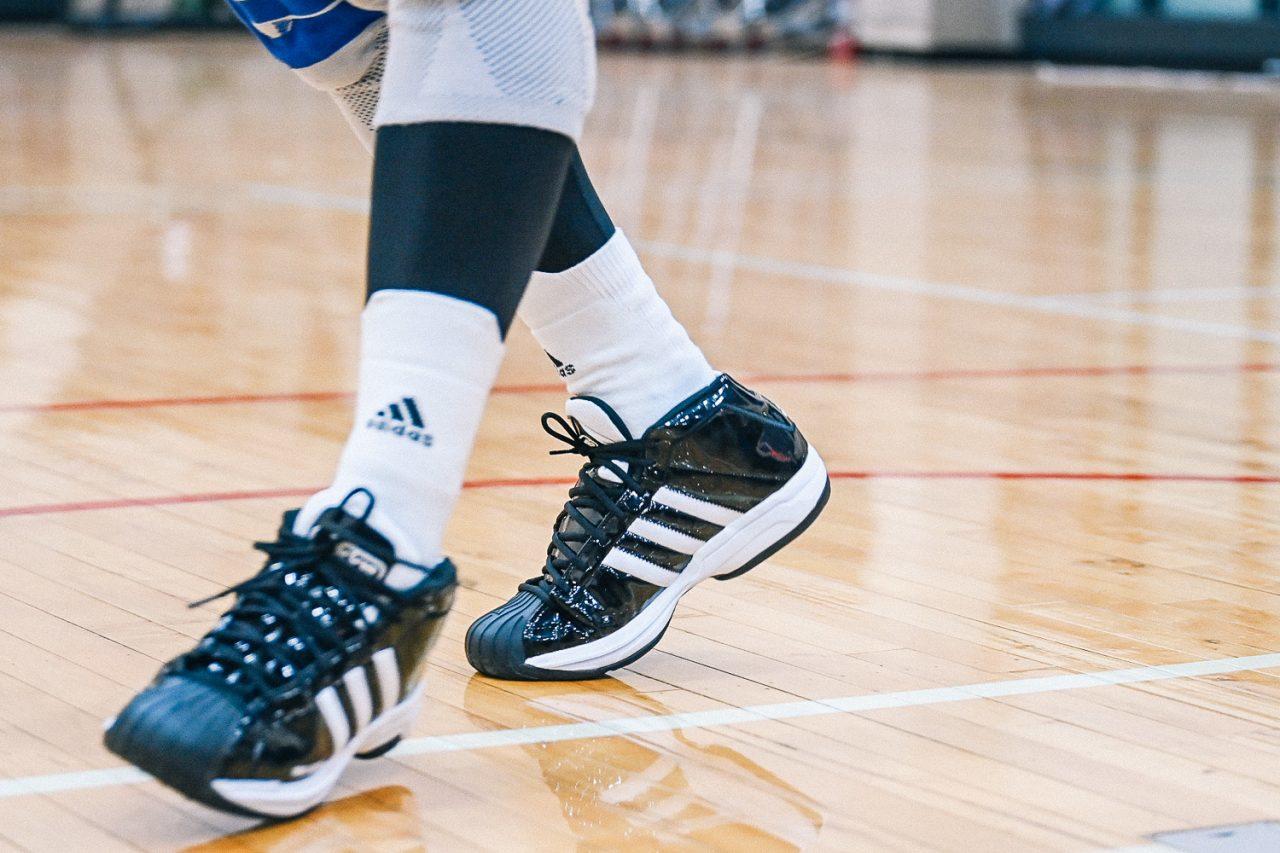 The stiff toe, which is authentically the same as that of adidas Super Star, can be a bit bothering though, but you will get used to it some time later. But for wide footers, I do not think it will be a friendly model. 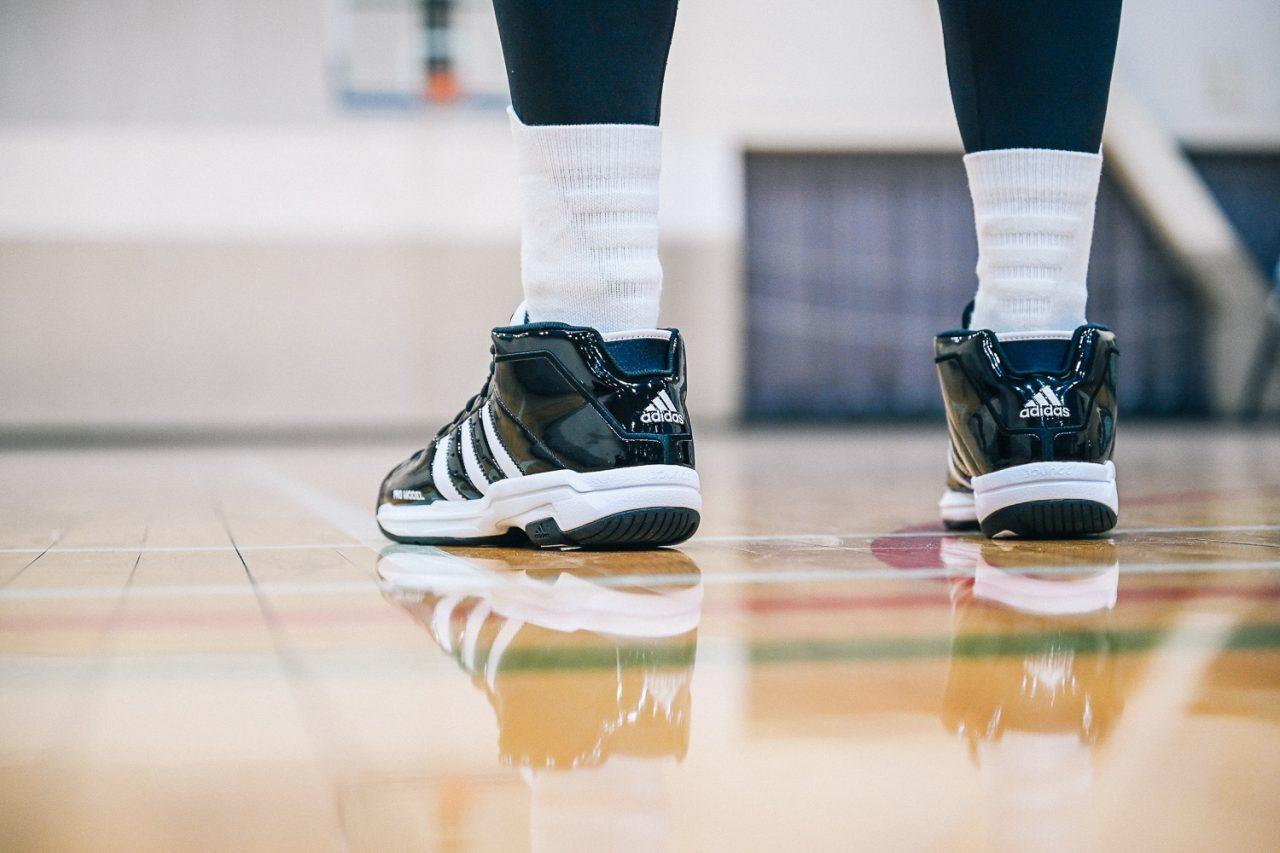 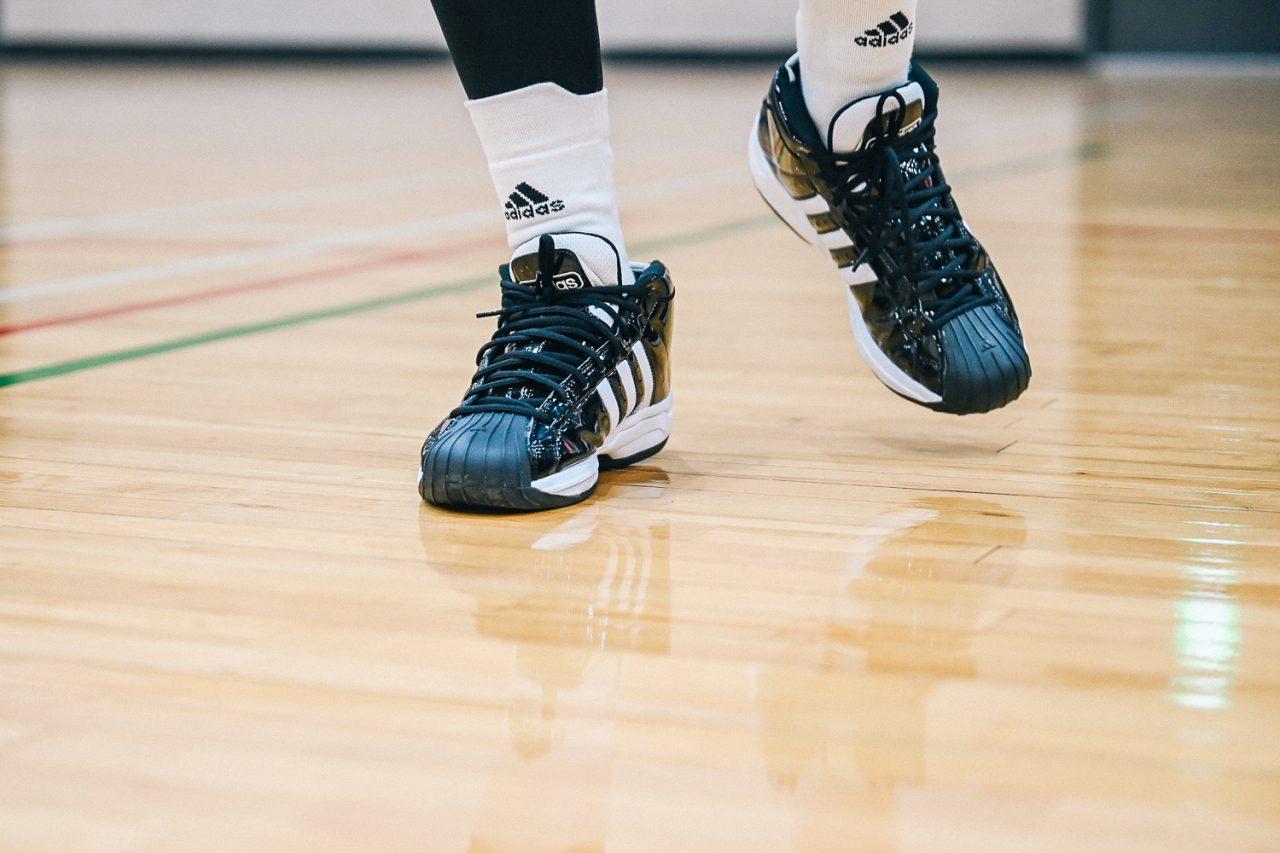 In some cases, the reason many people will buy one model is because of the so called “Feelings”. And this goes the same for me. Since there are a lot of excellent shoe with high-tech setups in the market, many people do not lack an excellent model in their shoe closet. Therefore, many poeple now return to the “Feelings” to memorize their past.

Because the vamp is made of light leather, the performance of air permeability of course slump greatly and the leather deforms easily. Honestly, this is a fatal point and it sets some fans back. 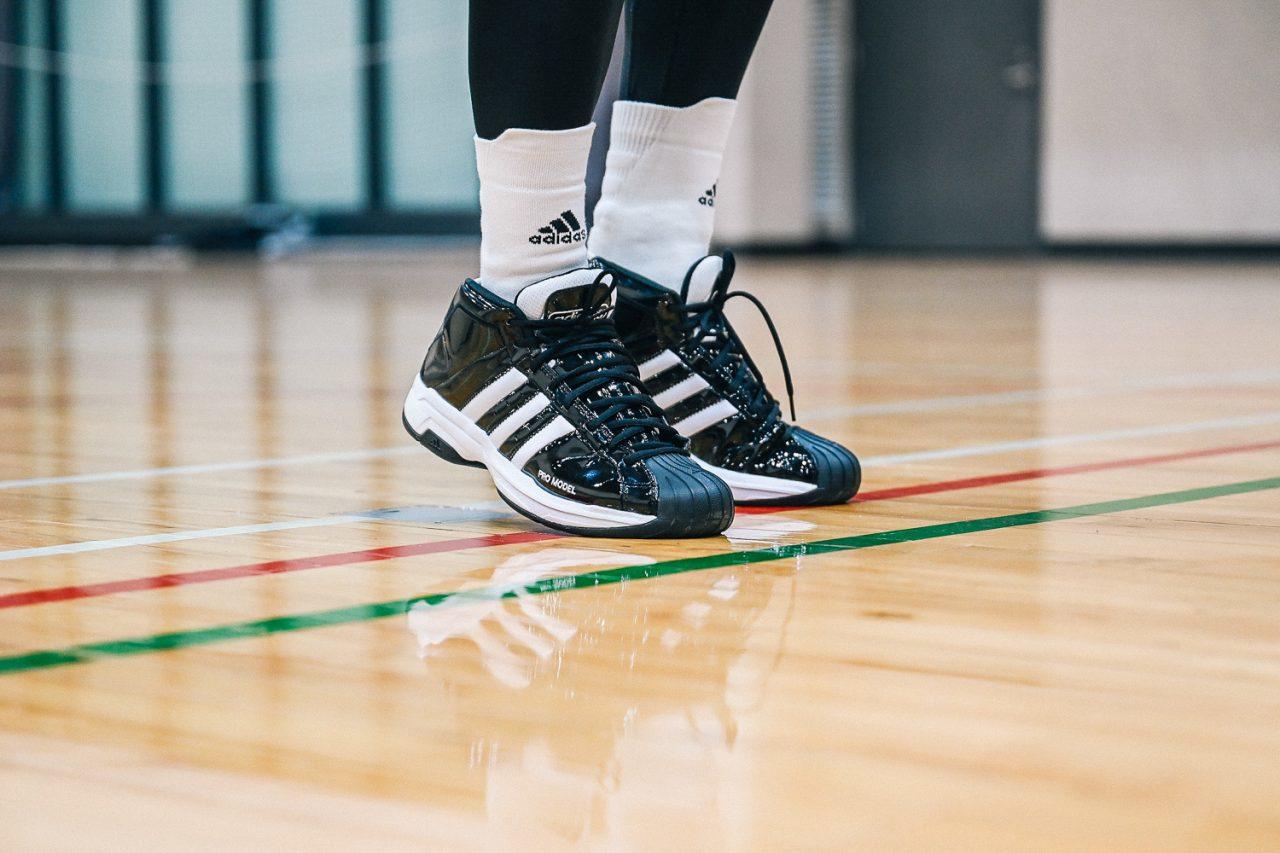 The sole of the fish-bone grain has nice grip and hitherto there hasn’t been any slipping phenomenon. On my combat at weekends, it peroformed far better than I had expected. But for the said Bounce, I still need some time to get used to it. 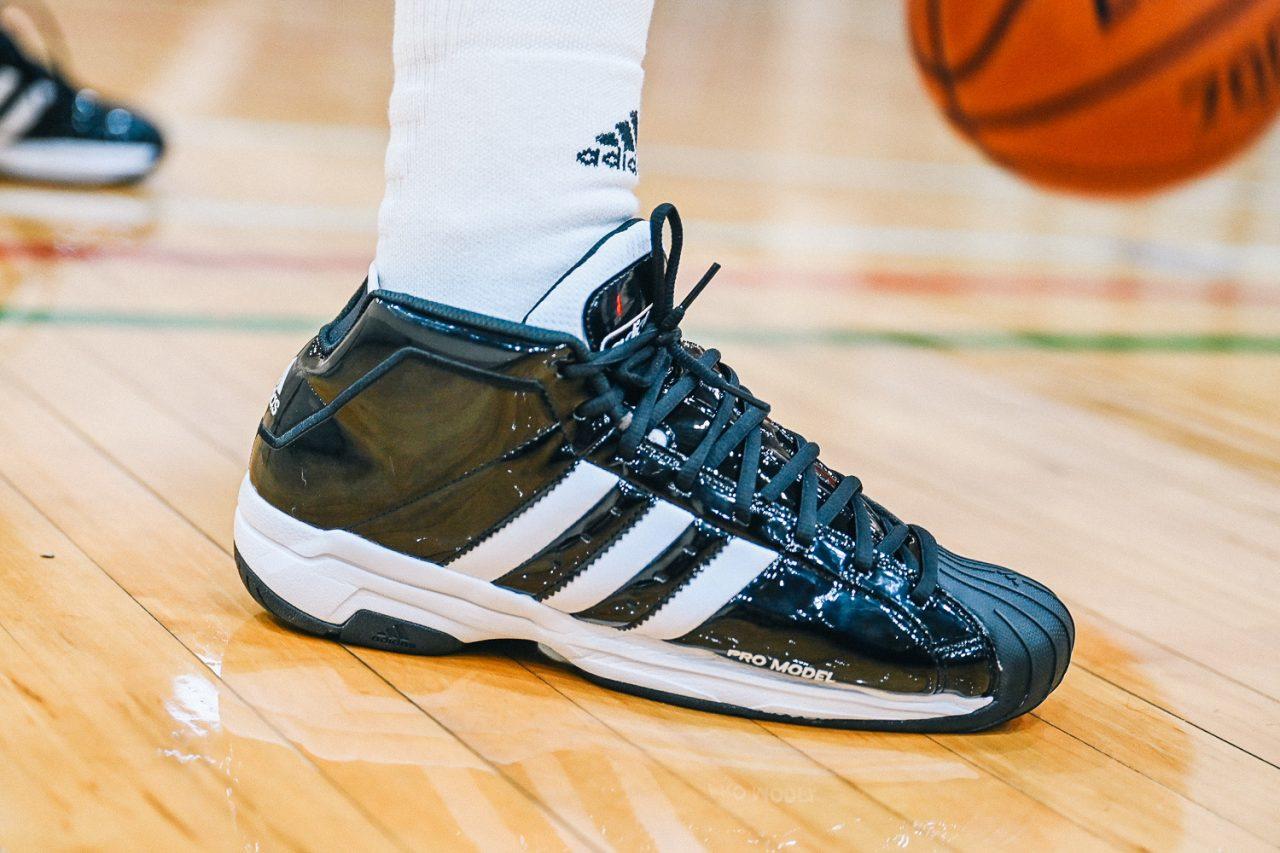 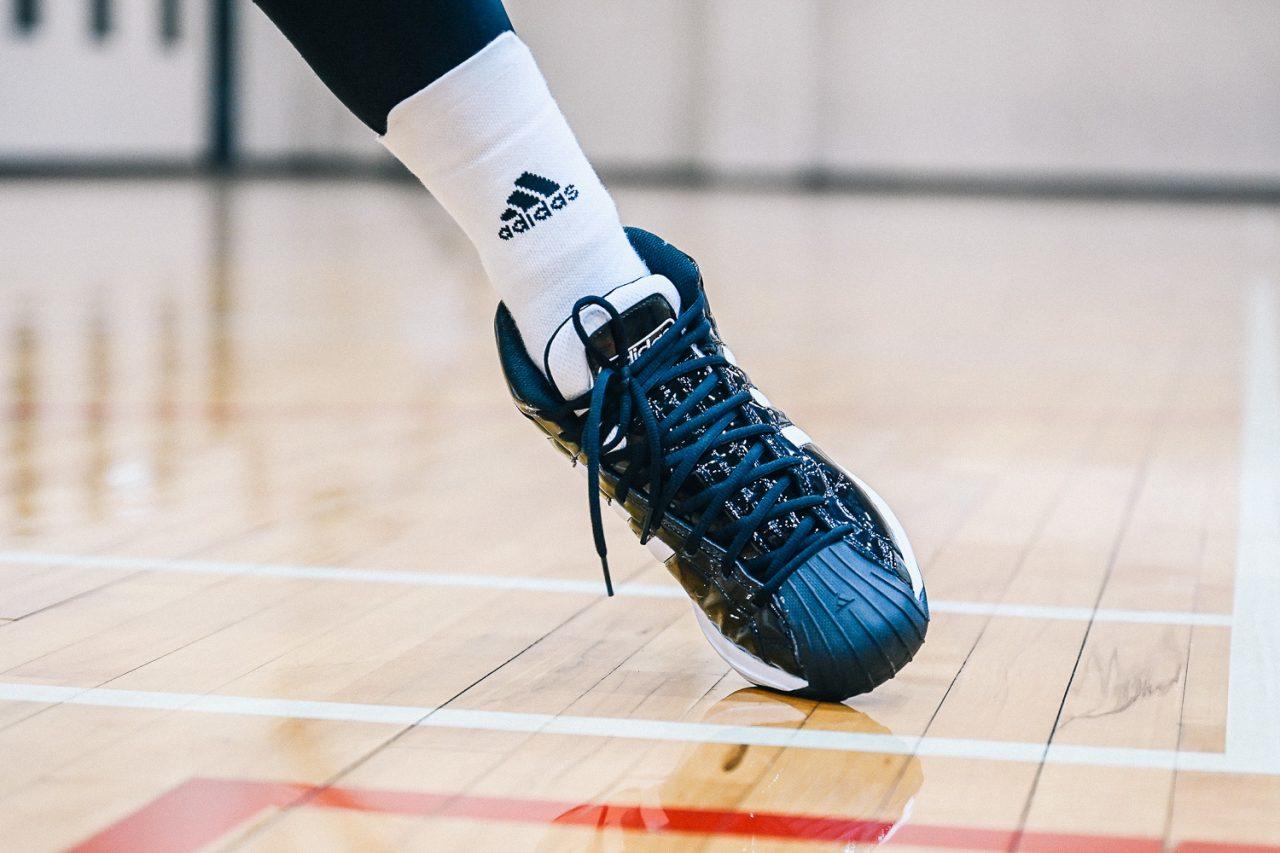 Back to the issue that matters most: the price. I should say that the shoe is actually affordable. As the New Year has just passed by and with such a friendly price, why not pick up  a pair of Adidas Pro Model 2G to welcome your another new start. 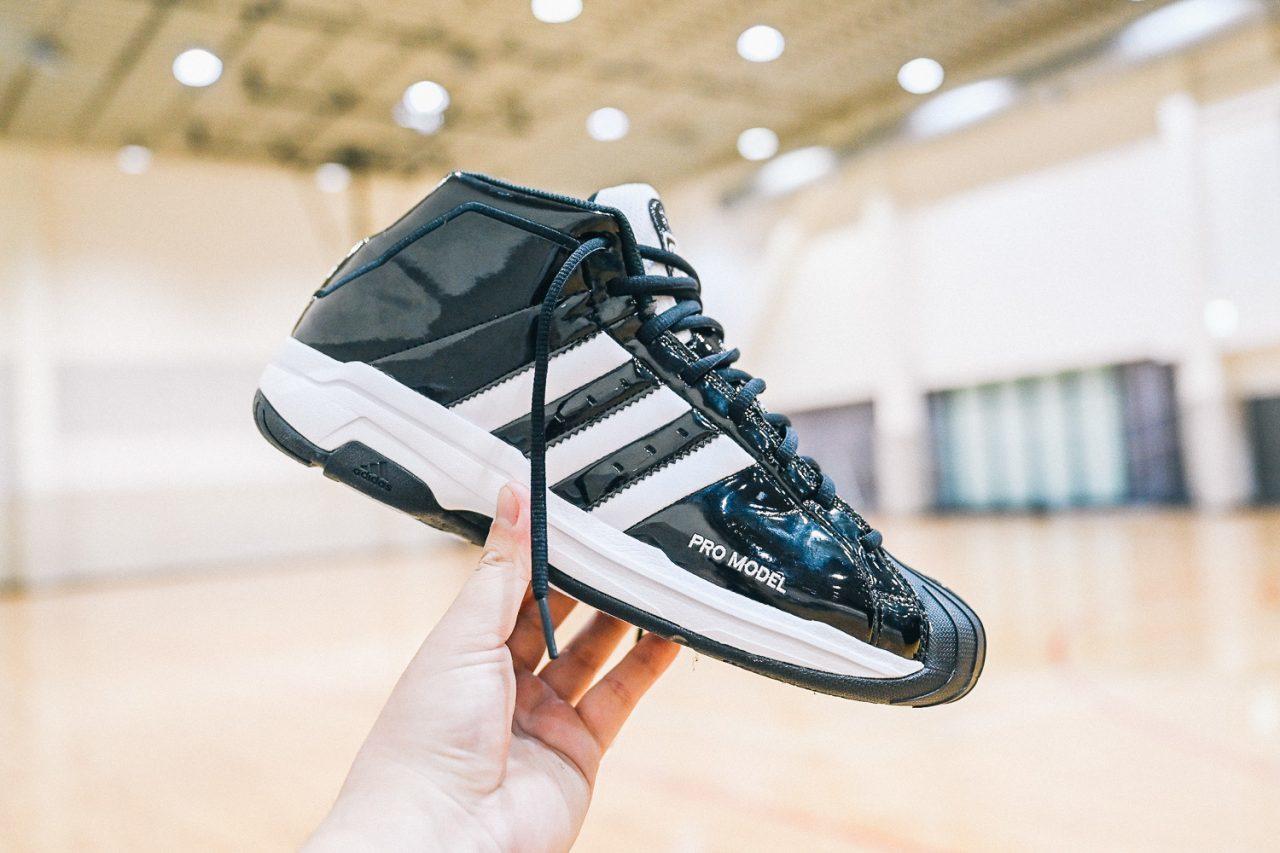 What really matters is that the shoes you bought or you are going to buy is not just a nice basketball shoe, but also an experience and a memory.